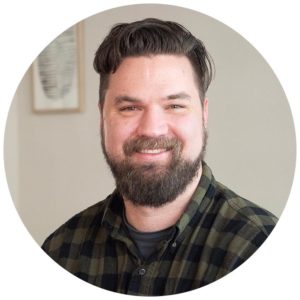 Marten has been writing about mattresses and sleep health for three years. He is a Reviewer at Mattress Clarity where he reviews mattresses, bedding, and covers sleep news.

In his time at Mattress Clarity, Marten has written over 300 articles in regard to sleep and sleep products. Topics have ranged from the impact of technology on sleep quality to the way sleep impacts cardiovascular health. He is especially interested in the correlation between proper sleep and mental health.

Marten also has a personal stake in sleep health. After writing numerous pieces on the dangers of sleep apnea, he decided to get tested for the condition. Realizing he did, in fact, suffer from sleep apnea, he immediately started using a CPAP machine. Marten knows all too well the importance of a healthy night’s sleep.

Before joining Mattress Clarity, Marten worked as a freelance writer where he interviewed film directors and reviewed films for publications like Consequence of Sound. When he is not covering sleep topics, he is writing and directing films, mostly of the horror variety. His short film, Starlets, is still making the festival rounds as Marten works on the feature script.

Sleeping Position: Side and back 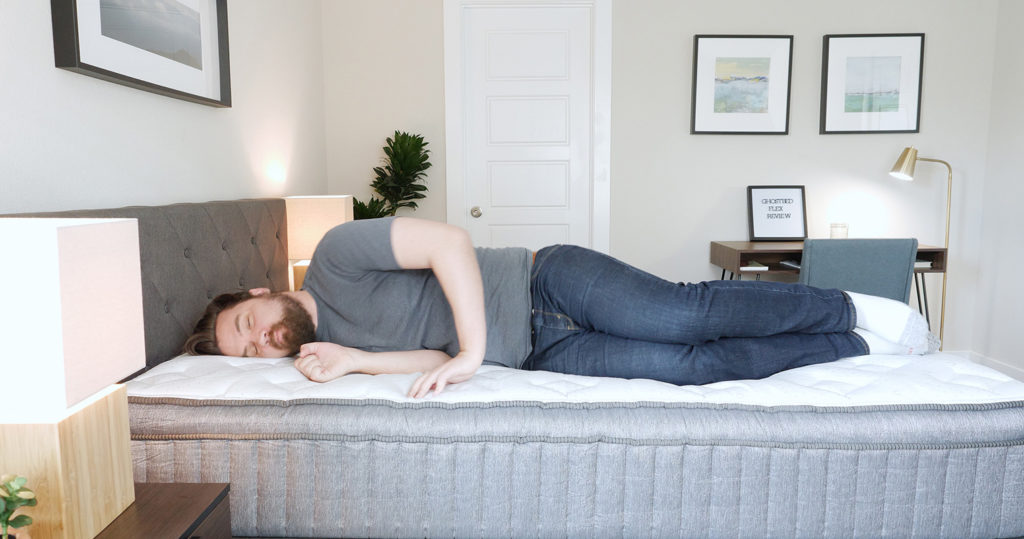 Marten knows all too well the importance of a healthy night’s sleep.