Could going to religious services and praying help a person sleep better? A new study review suggests that religious involvement could help people get to sleep more easily.

The researchers looked at seven population-based studies on how religion impacts sleep quality. They found that, overall, respondents who attended services regularly, prayed, and were otherwise religiously involved reported better sleep than those who were not.

They both explained how religion may offer social support, lessen stress, and improve mental and physical health. They say that it is through these channels that religious people could see their sleep improve.

In the review (published in Sleep Health) Ellison, Hill, and their colleague Reed T. Deangelis, a doctoral student at the University of North Carolina at Chapel Hill, looked at seven studies regarding the effect of religion on sleep.

The studies considered self-reports on religious service attendance, engagement in prayer, and religious beliefs. For the most part, all the studies showed a positive correlation between religion and sleep quality. 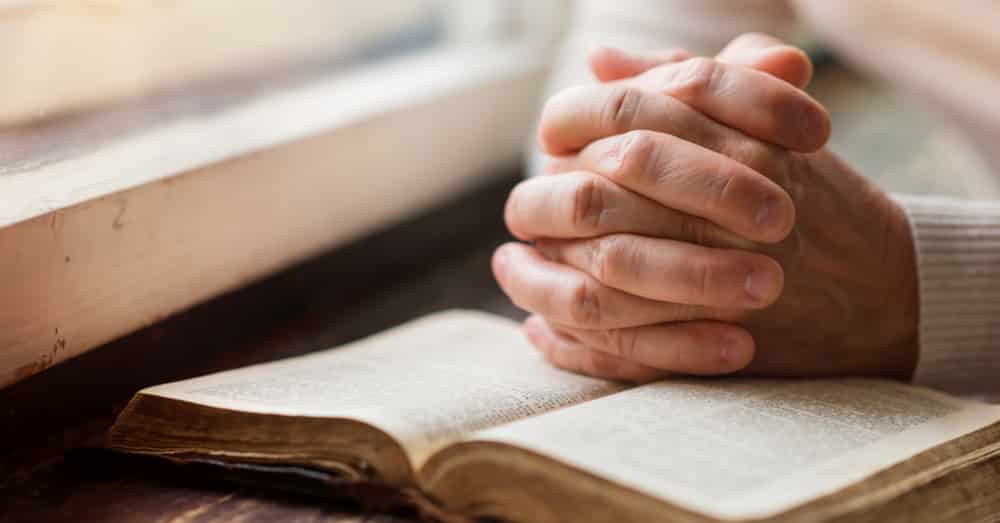 Ellison and Hill also cite a study from 2004 that showed similar results. Researchers asked 1,504 Texas adults about their church attendance and sleep quality. Respondents who attended church more than once a week were more likely to report “sound sleep quality” than those who did not attend church regularly.

Another group of researchers focused on active-duty military personnel. The 2011 study found that service members who went to church regularly and said they held stronger religious beliefs reported fewer sleep disturbances than other respondents.

Based on their review of these studies, Hill and Ellison said they believe there is a possible positive correlation between religious involvement and sleep.

They say religion positively affects our overall health, and this, in turn, may improve sleep. Hill told Mattress Clarity that religion impacts our sleep quality by improving mental and physical health. He also explains that religious people struggle less with substance abuse.

In addition to these positive outcomes, the researchers explain that religion also gives people a support system and a way to deal with trauma and negative life events. Because of this, they say religious people do not hold onto stress in the same way that non-religious people may do. 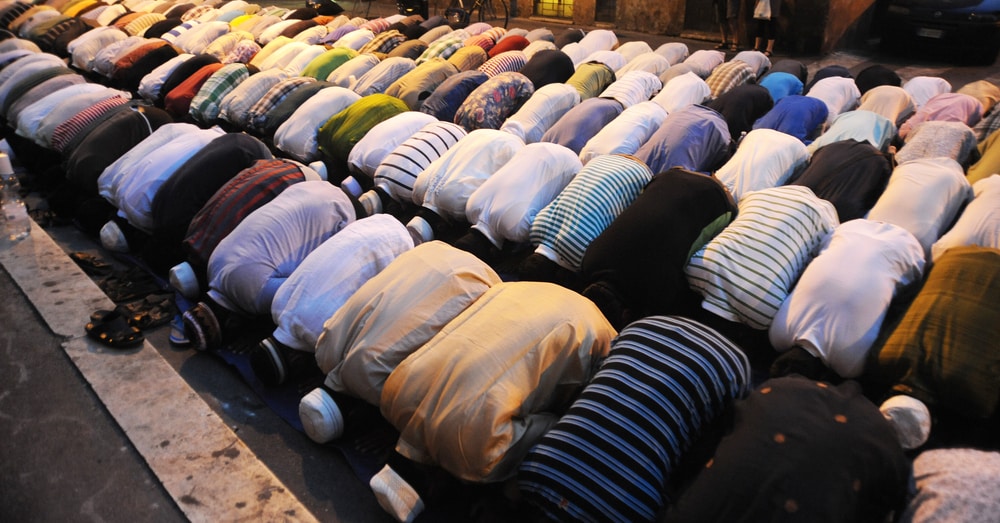 “When bad things happen to religious people, they often try to find meaning in it. They’re comforted by the belief that there is some higher power out there that is looking over them,” says Hill. “That helps to blunt or diminish the physiological stress and stress hormones in the body. If you have lower stress hormones, lower blood pressure, [and] you are less activated, you will have an easier time going to sleep.”

However, both Ellison and Hill note that religion does not always have a positive influence on our sleep. They both speak about how religious struggles, such as trouble with other church members or religious doubt, can negatively affect our sleep quality. Ellison told Mattress Clarity, “People experiencing religious doubts were also experiencing depressed affect, anxiety, [and] nervousness, and that is detrimental to sleep quality.”

The researchers say there is only a correlation between religion and sleep quality. The results are not definitive. Also, these results do not mean all religious people are healthier than those who are non-religious.

For the researchers, this review is a call to action for more studies. “We just need more studies,” says Ellison. “This is an area that is ripe for more exploration. Given how important sleep quality is for Americans in every phase of their lives, and given how many Americans profess some kind of religious belief, we need to understand the connection much more thoroughly than we do.”

Ellison and Hill say their research will continue. In addition to presenting this paper at the Association for the Sociology of Religion meetings in Philadelphia in August, they will also be speaking about their new work regarding how belief in the afterlife may specifically improve our sleep.