A new study may have uncovered a link between a lack of sleep and that late-night scoop of ice cream.

Researchers at the University of Arizona looked at a survey of 3,105 U.S. adults to better understand their sleep habits and food cravings. They discovered that respondents who reported poor sleep quality also reported nighttime junk food cravings.

We spoke with the study’s lead author, Christopher Sanchez, and co-author, Michael Grandner, PhD, MTR. They explained the details of the study and how, when our sleep quality is poor, our bodies become confused and crave high-calorie foods.

According to Sanchez and Grandner, these high-calorie cravings may be more than a matter of a few added pounds. Over time, these calories can add up and could lead to obesity and other health risks such as diabetes. 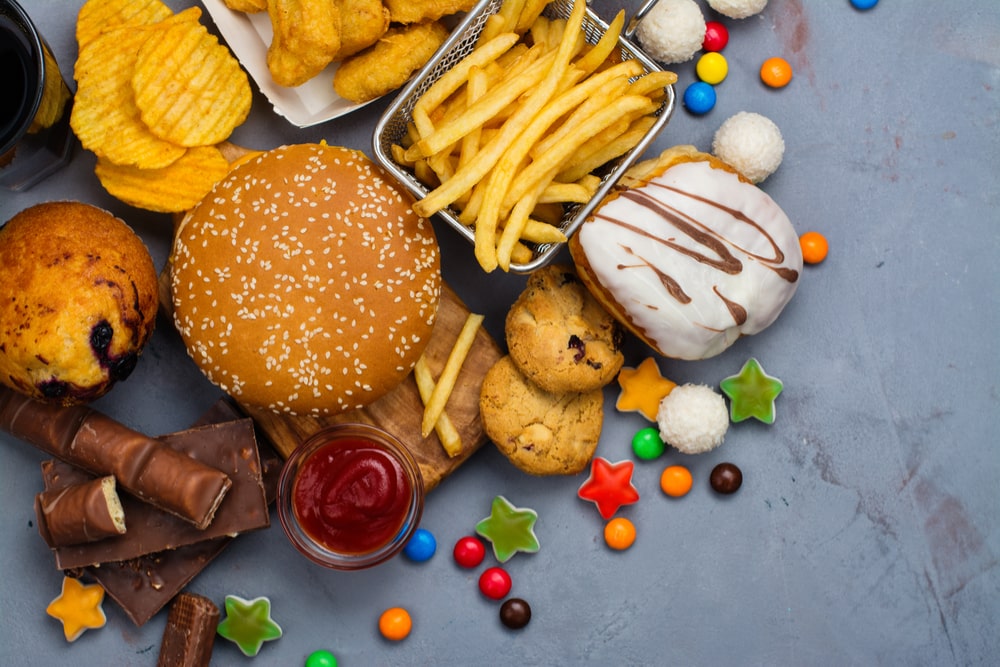 During the study (which was published in Sleep), researchers looked at data compiled from a phone survey of 3,105 adults from 23 U.S. metropolitan areas.

The respondents were asked, “Do you crave junk food more when you lack sleep?” and were instructed to respond with “No,” “Some,” or “Much.” They were then asked about their sleep quality as well as any history with obesity, Type 2 diabetes, and other conditions.

Sixty percent of those surveyed stated they engaged in nighttime snacking. In addition, those who reported poor sleep quality also had a higher chance of craving unhealthy snacks.

Sanchez is a University of Arizona undergraduate nutrition and dietetics major and research assistant in the Sleep and Health Research Program. In an interview with Mattress Clarity, he explained the importance of these findings.

“Not only did 2/3 of adults report that lack of sleep leads them to crave more junk food,” he told us, “but those junk food cravings were associated with a two-to-four-fold increase in the likelihood of nighttime snacking. Further, poor sleep quality seemed to be a major predictor of those cravings.”

The researchers concluded that when we aren’t sleeping enough, it is possible this influences our desire for unhealthy foods. And it is most likely we will eat these foods late at night.

RELATED: The Benefits of Getting More Sleep

Just how worried should we be about those few extra cookies before bed? According to Sanchez, it is concerning when we think about how late-night snacking could lead to an increase in obesity and/or diabetes.

Sanchez states, “It’s possible that poor sleep quality coupled with a lack of sleep leads to junk food cravings that promote unhealthy nighttime snacking … Over time, [this] can increase the likelihood of related health problems such as obesity and diabetes.” 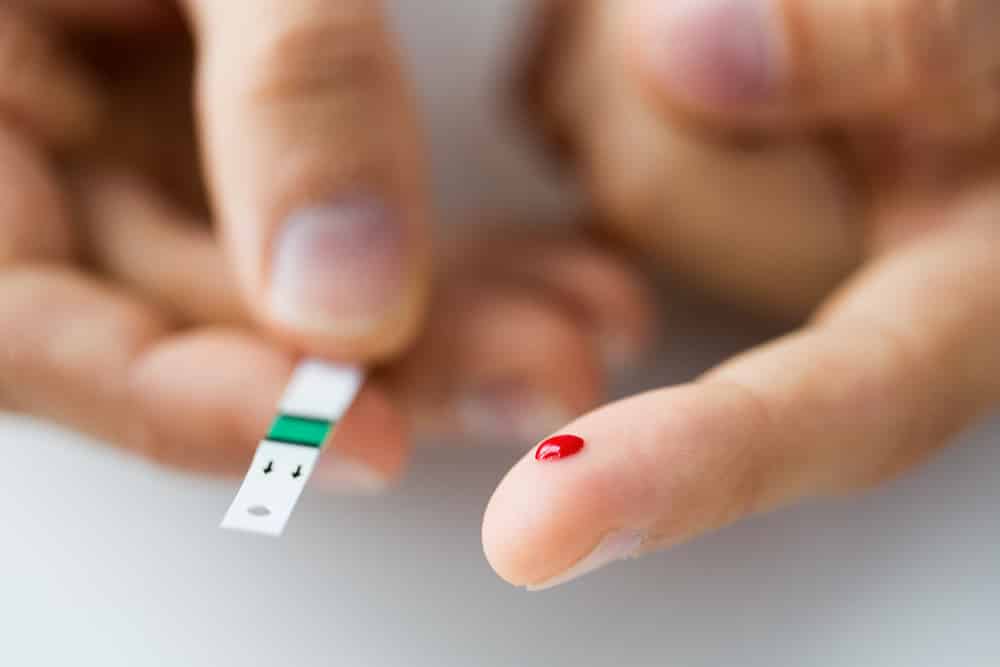 Why do we crave junk food when we aren’t sleeping well? To get the details, we also spoke with Grandner, director of the UA Sleep and Health Research Program and the UA Behavioral Sleep Medicine Clinic.

He says, “Sleep is supposed to recharge energy. When we aren’t sleeping, we crave more, often unhealthy things to compensate. It throws it all off.”

Grandner goes on to explain that our bodies become confused and crave unnecessary calories. “Your body does save energy when you’re asleep,” says Grandner. “When your body wants to sleep, it burns more energy. Your body freaks out and thinks that it is starving. You may require only 100 calories, but you think you need 500 calories. Over time, this adds up and leads to weight gain.”

What This Means For Us

While the results were compelling, Sanchez makes it clear that they were not definitive. He and Grandner both believe more research is needed.

Sanchez says, “This study did not show a causal relationship, only a correlation. While a direct experimental study on this topic would be difficult to administer in people, more research at every level could help explain these findings.”

Still, the researchers are hopeful that by combating sleep deprivation, we may also combat obesity and diabetes. There are, of course, many different causes for these health issues. But, as Grandner explains, “Sleep is something much easier to fix than diet or exercise.”