Firefighters with sleep disorders and mental health conditions are more likely to burn out, a new study finds. What’s more, firefighters who reported a lack of sleep also showed signs of depersonalization (feeling disconnected from one’s body and thoughts) and a lack of initiative.

We spoke with Alexander Wolkow, Ph.D., lead author of the study and research fellow at Monash University in Australia.

“For firefighters, sleep and mental health disturbances are a major source of occupational stress,” Wolkow told us. “Given the critical role firefighters play in assisting the community in times of emergency, it is important we identify the factors which contribute towards burnout in order to help promote the health of this workforce.” 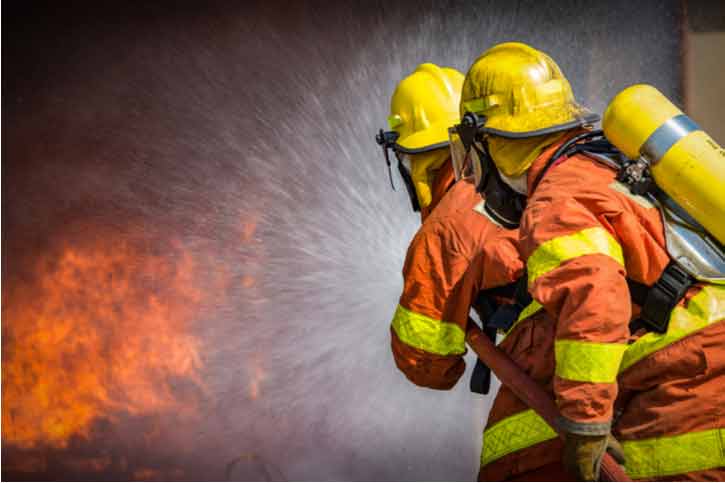 The United States Fire Administration defines burnout as “psychological response to chronic work stress.” They say the signs include:

To uncover possible causes of burnout, Wolkow and his colleagues examined over 6,300 U.S. firefighters. The subjects first filled out the Maslach Burnout Inventory. This inventory is designed to measure “emotional exhaustion, depersonalization, and a low sense of personal accomplishment.”

The researchers then screened for any sleep disorders, and the firefighters self-reported on their sleep and any mental health conditions they might have.

They also discovered that sleep during overnight shifts was the mediating factor between sleep disorders, mental health conditions, and high risk of burnout. Even subjects without a sleep disorder or reported mental condition showed signs of depersonalization and “low personal achievement” when they were sleep deprived.

When asked why this lack of sleep might lead to burnout, Wolkow told Mattress Clarity, “In other studies, shorter sleep durations have been associated with less rapid eye movement sleep, which is a stage of sleep important for emotional regulation. It is possible that this disruption to sleep may impair the ability to cope and recover from work demands, potentially leading to burnout.”

Wolkow did note that the self-reported nature of the firefighters’ sleep data did not allow the researchers to establish causality. He said that objective sleep measures should be utilized in future research.

The Dangers Of Burnout

While the researchers did not examine the causes for poor firefighter sleep quality, Wolkow pointed us to a previous study regarding the effects of shift work on firefighters’ circadian rhythms. 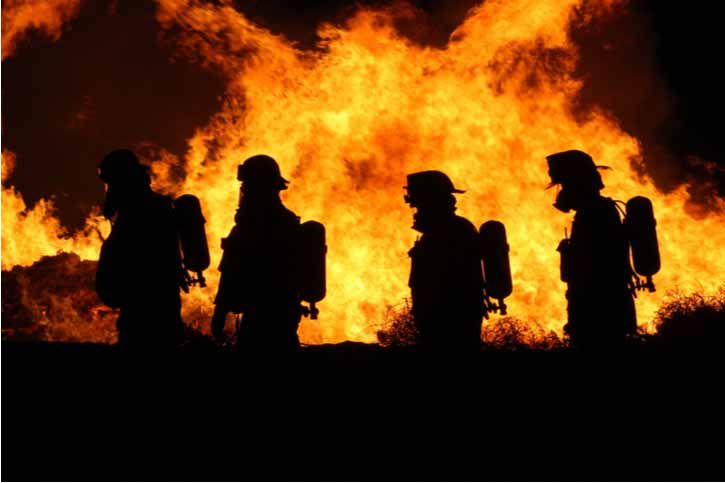 The 24 on/48 off schedule promoted the best quality of sleep, while the Kelly schedule was the most disruptive to circadian rhythms.

In their abstract, the researchers noted that poor sleep quality “can lead to less effective emergency response and increased risk to firefighter health and safety.”

When asked what could be done regarding firefighter sleep health, Wolkow told us, “Sleep and mental health disturbances are costly in terms of risk of occupational burnout, but these problems are also treatable. Our findings suggest that reducing sleep and mental health disturbances should be a focus of fire departments’ occupational health screening programs, along with trialing interventions designed to maximize sleep during overnight work to reduce burnout risk in vulnerable personnel.”