Personal trainers and fitness coaches can be integral in helping us reach our fitness goals. They build our exercise routines, help us dial in our nutrition, and ensure we don’t injure ourselves. But what about a sleep coach? Could they also help improve our performance in the gym?

Equinox thinks so. The luxury gym chain and high-end lifestyle brand, together with the David Geffen School of Medicine at UCLA, announced the results of a study regarding the effect of sleep coaching on exercise performance. What they found is that sleep coaching may lead to improved athletic ability. Here are all the deets.

The study followed 32 Equinox members over the course of a 12-week program. During this time, researchers interviewed the subjects regarding their sleep patterns. The subjects also kept sleep journals in which they made note of their hours slept, sleep disturbances, and daily alcohol consumption.

In addition, the subjects participated in resistance and aerobic training and weekly sleep education sessions. They completed weekly sleep assignments as well. 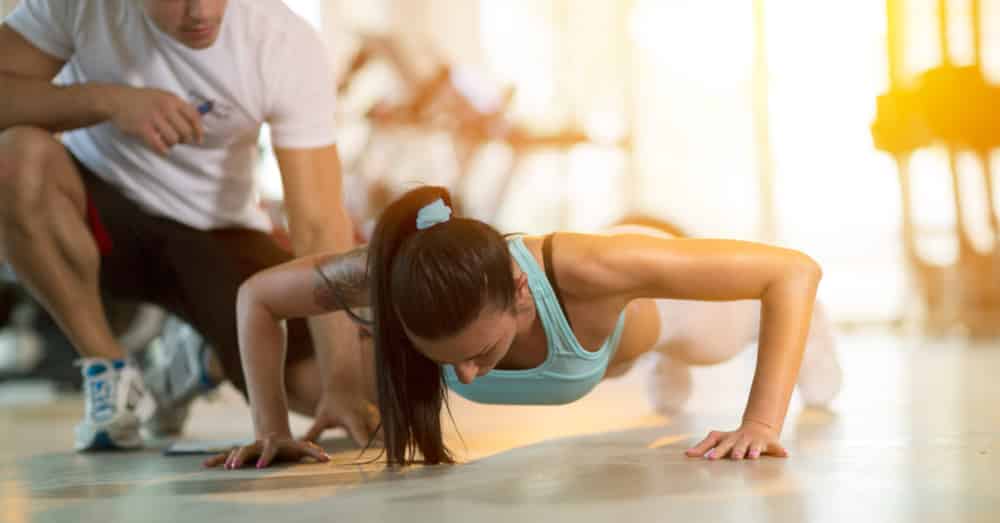 The researchers also took constant readings of the subjects’ metabolic rates. Based on these numbers, they educated subjects on the effects of electronics and late-night meals on their sleep and fitness.

David Harris, vice president, health and human performance at Equinox, told Fast Company, “We may ask them if could they eat earlier in the evening as opposed to later. They may commit to these tiny little changes, which, over time, add up to significant change.”

The control group participated in the physical activity but received none of the sleep education or coaching.

RELATED: How Does Exercise Affect Sleep?

The Results Were Striking

The subjects who participated in the sleep coaching saw a vast improvement in their exercise performance.

Aerobic performance improved overall, and the subjects were able to exercise longer than the control group. Because of this, they could burn more calories at a higher rate. Oxygen circulation was also up, and subjects saw their body fat percentage drop twice as much as the control group.

It’s All About Regeneration

According to Equinox, there are three aspects to a successful exercise program: movement, nutrition, and regeneration. Sleep coaching falls in that last category. 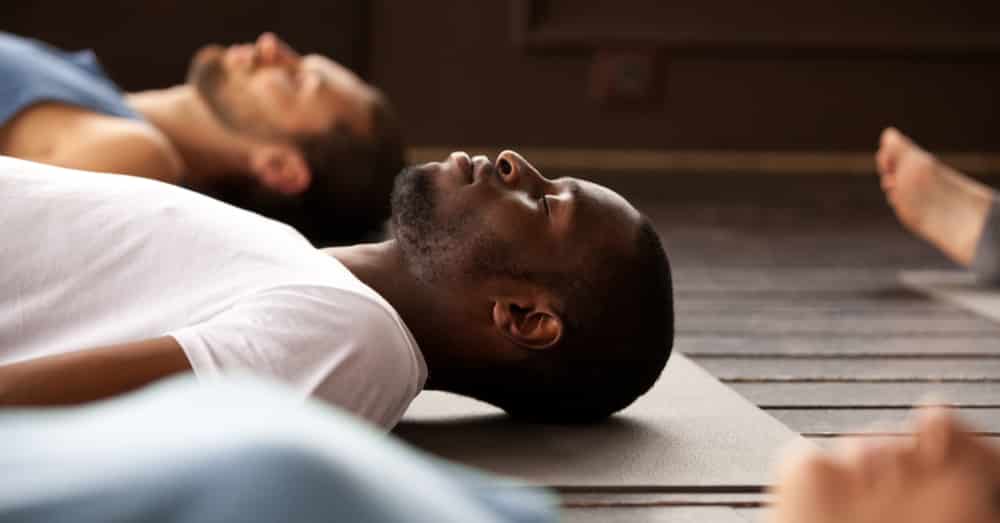 On their website, Equinox says, “Taking time to regenerate is essential for a high-performance life. Regeneration reboots your body and mind to a higher level — it’s when you supercharge your self-healing and do less to do more.”

On the same day they released the results of their study, Equinox also announced they will include sleep coaching goals and information on their website and app. For those members of the Tier X Personal Training program, personal sleep coaching is already available at 22 Equinox locations.

“While we’ve always driven the conversation, now we’re thrilled to have made a significant scientific contribution to this important dialogue,” said Equinox Fitness Clubs CEO Niki Leondakis in a release. “The findings of the study have wide-ranging implications for the lives of members and nonmembers alike, and we look forward to further introducing sleep coaching to our members as an essential component for further maximizing their results.”

[Editor’s Note: The information provided should not be considered a substitute for professional medical advice. Please consult a medical expert if  questions related to one’s own health come up.]