Skip to content
Home » Comforters and Duvet Covers » 4 Tips for Storing Your Comforter
We receive free products to review and participate in affiliate programs. See our disclosure page for more information.

When the weather heats up, that’s a sure sign that it’s time to put away the heavy, winter comforter for the season.

But don’t just fold up the comforter and stick it in the back of the closet. It’s important to follow a few best practices so the comforter remains fluffy and fresh for years to come.

Here are four important steps for doing just that.

The first step is to clean the comforter, but only if it is dirty. Over-washing comforters, especially those of the down variety, can harm the filling.

If the comforter is dirty, cleaning it before storing is imperative. Food residue, dead skin cells, and oils can attract bugs and cause unwanted discoloration and odors to grow during storage. 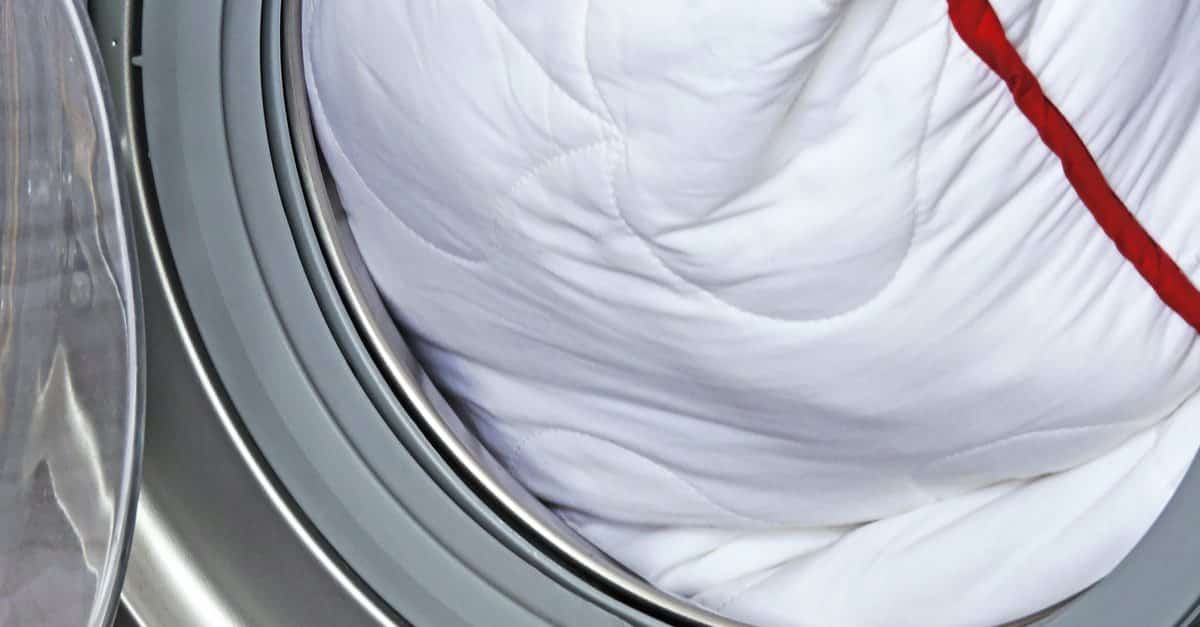 If someone owns a down comforter, they will most likely need to have it professionally cleaned. This is one’s best option for ensuring that the down isn’t harmed in any way.

If the comforter is filled with down alternative, it is possible to wash at home, and people should just make sure to follow the instructions to the letter.

RELATED: Caring for a Down Comforter

Make Sure The Comforter Is Dry

If someone does wash their comforter, they should make sure it is completely dry before storing. Putting away a comforter while it is even slightly damp can cause mold or mildew to form.

If someone had their comforter professionally cleaned or if they cleaned it at home, they should feel all around the comforter for any wet spots. If people find any, don’t store the comforter until it’s completely dry. 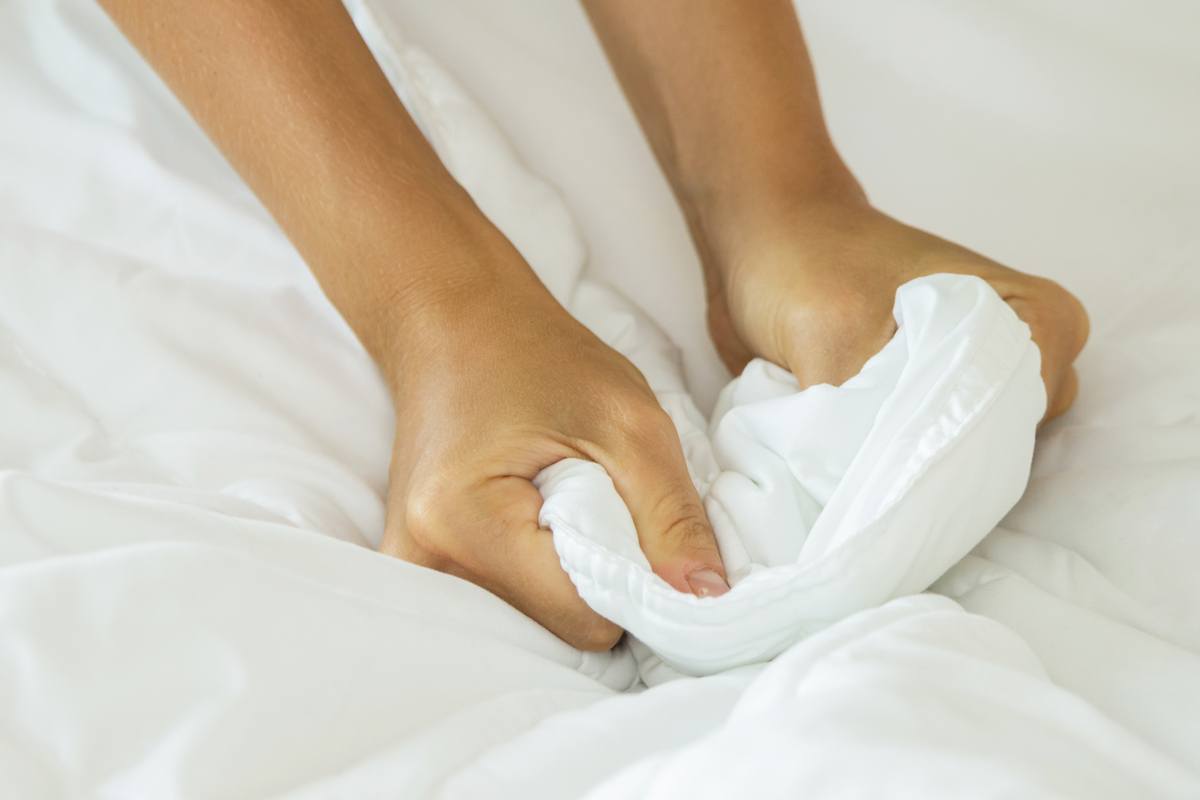 If people have a down comforter, avoid air-drying it, as this can lead to the formation of mold and mildew. If a comforter is filled with own alternative, people may let it air-dry or run it through another cycle in a large-capacity dryer.

Put the Comforter in a Breathable Bag 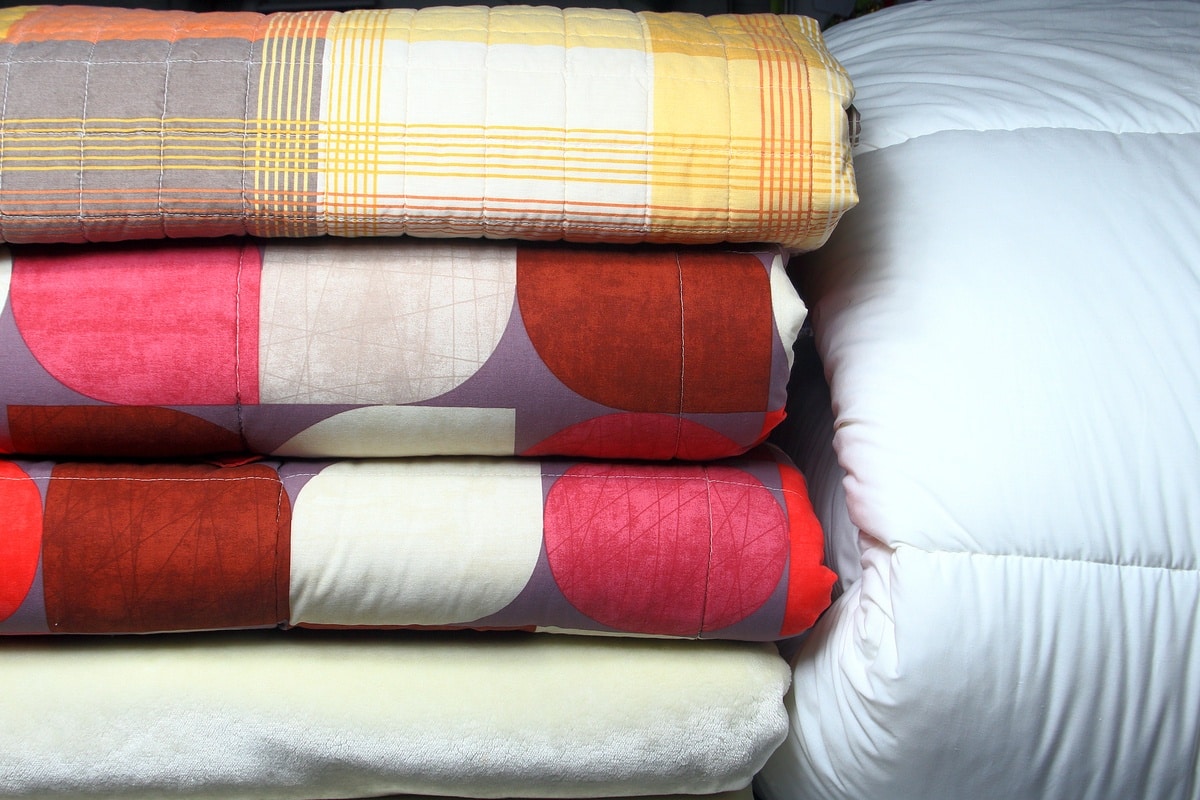 Store in a Cool, Dry Place

Once people have wrapped their comforter in a linen bag or sheet, they should find a cool, dry spot to store it. People don’t want their comforter soaking up humidity, because that can encourage mold and mildew growth.

People also want to keep the comforter off the ground and away from pesky insects. A linen closet or armoire would be ideal for the comforter. 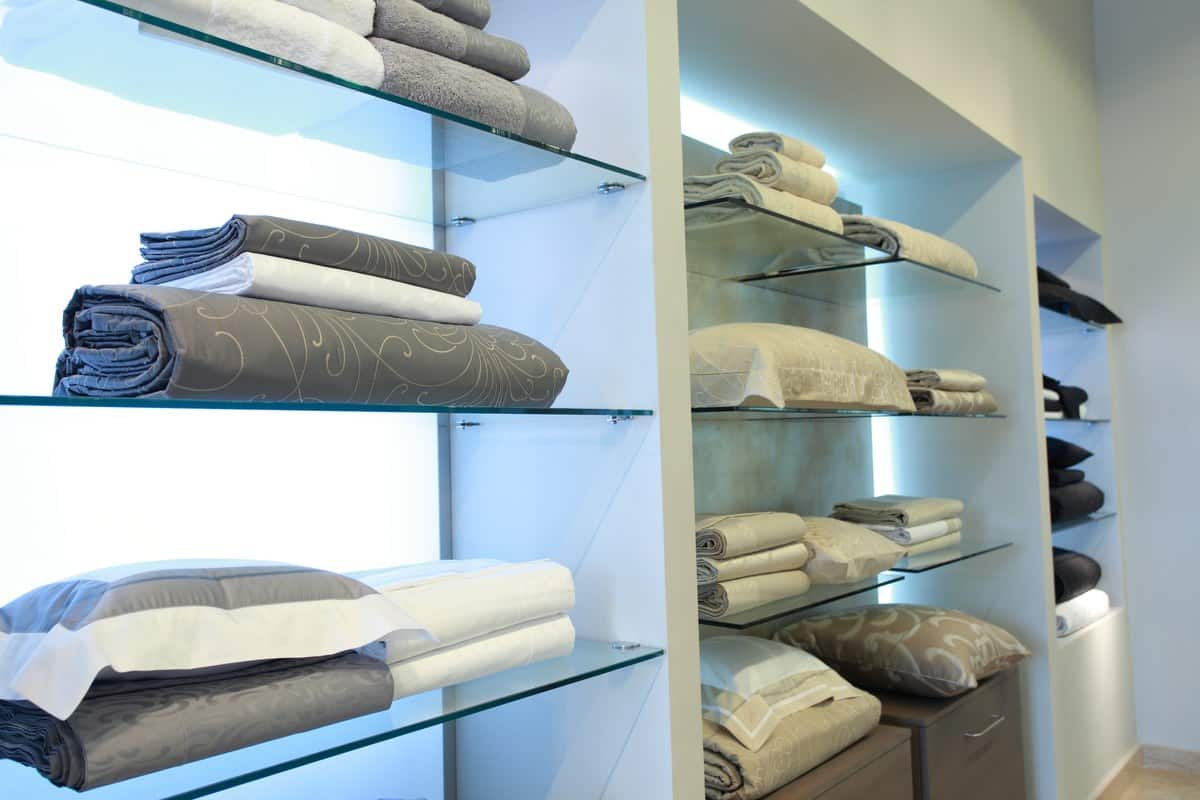 Also, people should make sure they don’t store anything on top of their comforter. This can crush the down filling, making it lose its fluffiness. If people are going to store the comforter with other items, they should make sure it is on top.

In the end, it’s all about keeping the comforter cool and dry with room to breathe. Mold and mildew are the enemies here, but they are easy to avoid if people follow these simple steps.

When it gets cold again, the comforter will be fresh, fluffy, and ready for use.