Let’s face it: Work can be stressful. Some days, it seems like everything goes wrong, from the boss yelling to turning in a late report or spilling coffee all over the desk.

This manic Monday stress can ruin someone’s day — and night. As recent studies have shown, feeling stressed out about work can hinder one’s ability to enjoy a sound night of Zzzs. Research suggests everything from thinking about work stress after hours to being a bad coworker can affect an individual’s sleep.

What can a person do to leave work at work and catch some good quality sleep? New research suggests it may be as simple as having fun.

[Editor’s Note: The information provided should not be considered a substitute for professional advice. Please consult a sleep doctor or other medical expert if  questions about one’s own health arise.]

A new study published in the Journal of Occupational Health Psychology surveyed 699 employees of the U.S. Forest Service about their experiences at work, negative thoughts about work, and their possible struggles with insomnia. 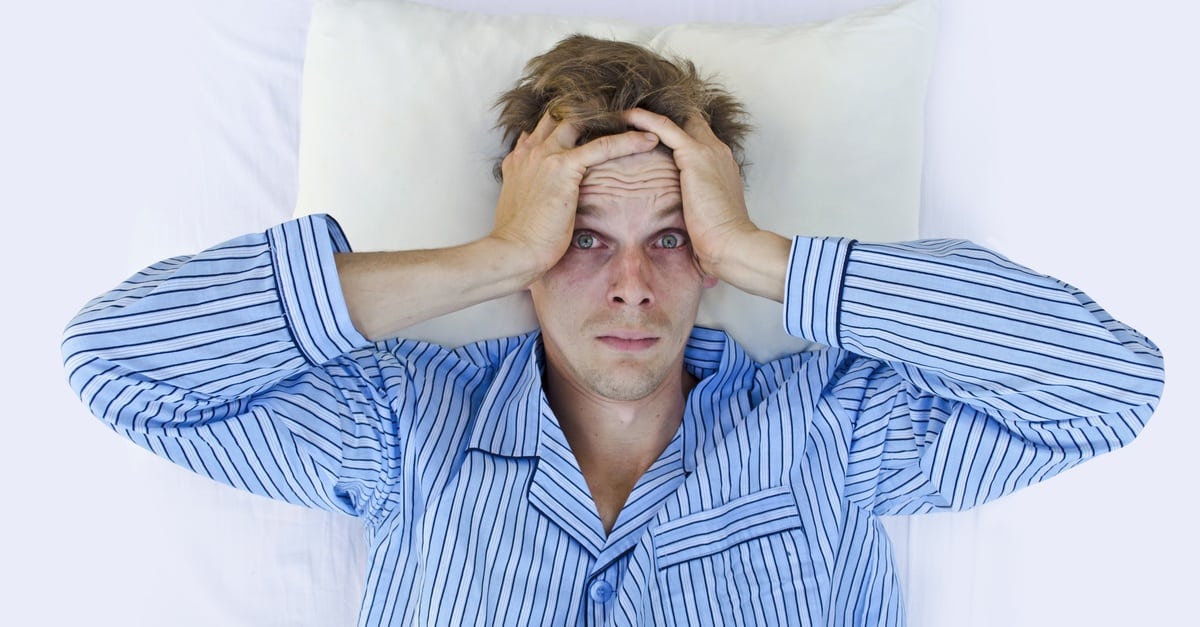 The survey results made it clear that struggles and stress at work affected most employees’ sleep in a negative way. Many complained of insomnia caused by work stress.

However, many respondents had also found a way to combat this insomnia. All it took was doing one entertaining thing after work.

Go Do Something Fun

Whether it was taking a walk, playing a game, or listening to music, one relaxing activity helped survey respondents mentally detach from work strife. Those who were able to detach had a much easier time sleeping. Respondents who said they spent time unwinding after work reported fewer instances of sleep disruption.

In a release, the study’s lead author, Caitlin Demsky, Ph.D., of Oakland University, said that doing something fun after work might even hep people recover from the stresses brought on by a hostile work environment. “Incivility in the workplace takes a toll on sleep quality,” Demsky is quoted as saying in the press release. “It does so in part by making people repeatedly think about their negative work experiences. Those who can take mental breaks from this fare better and do not lose as much sleep as those who are less capable of letting go.”

Detachment Does Not Mean Alcohol

While it may seem like those few happy hour drinks help the worries of the day disappear, alcohol actually has an adverse effect on one’s sleep. Experts say alcohol plays with people’s sleep rhythms, blocks REM sleep, and makes them need to use the restroom during the night, all of which can impair sleep quality.

In order to enjoy better sleep, make sure the fun post-work activity doesn’t center around alcohol. “Fun,” in terms of this study, does not mean Appletinis.

Instead, it means doing something that allows the individual to unwind and separate from the workday in a healthy way. For example, a person might take a walk, do some yoga, or finish that book that’s been sitting on an end table for three months.

It may be that enjoying this “me time” could be the answer to work-related insomnia.

[Editor’s Note: The information provided should not be considered a substitute for professional advice. Please consult a sleep doctor or other medical expert if  questions about one’s own health arise.]

Featured Image: A. and I. Kruk/Shutterstock