Whether it’s shopping online or walking into the bedding section of a department store, people may feel like they should have brought your thesaurus and French to English dictionary along for the journey; sitting next to the comforters people find duvets and duvet covers in abundance.

What’s the difference and what is right for different sleepers? We’ve put together a handy guide to help answer that age-old question: comforter or duvet?

It can get confusing telling the difference because many brands and sellers use the terms “comforter” and “duvet” interchangeably; that being said, let’s take a look at the classic definitions and how one can visually tell them apart when things get tricky.

What is a Comforter?

A comforter is, classically, a bedspread filled with either synthetic, down, or other natural materials – it will often feature a quilted or sewn-through pattern that helps maintain an even distribution of the filling. 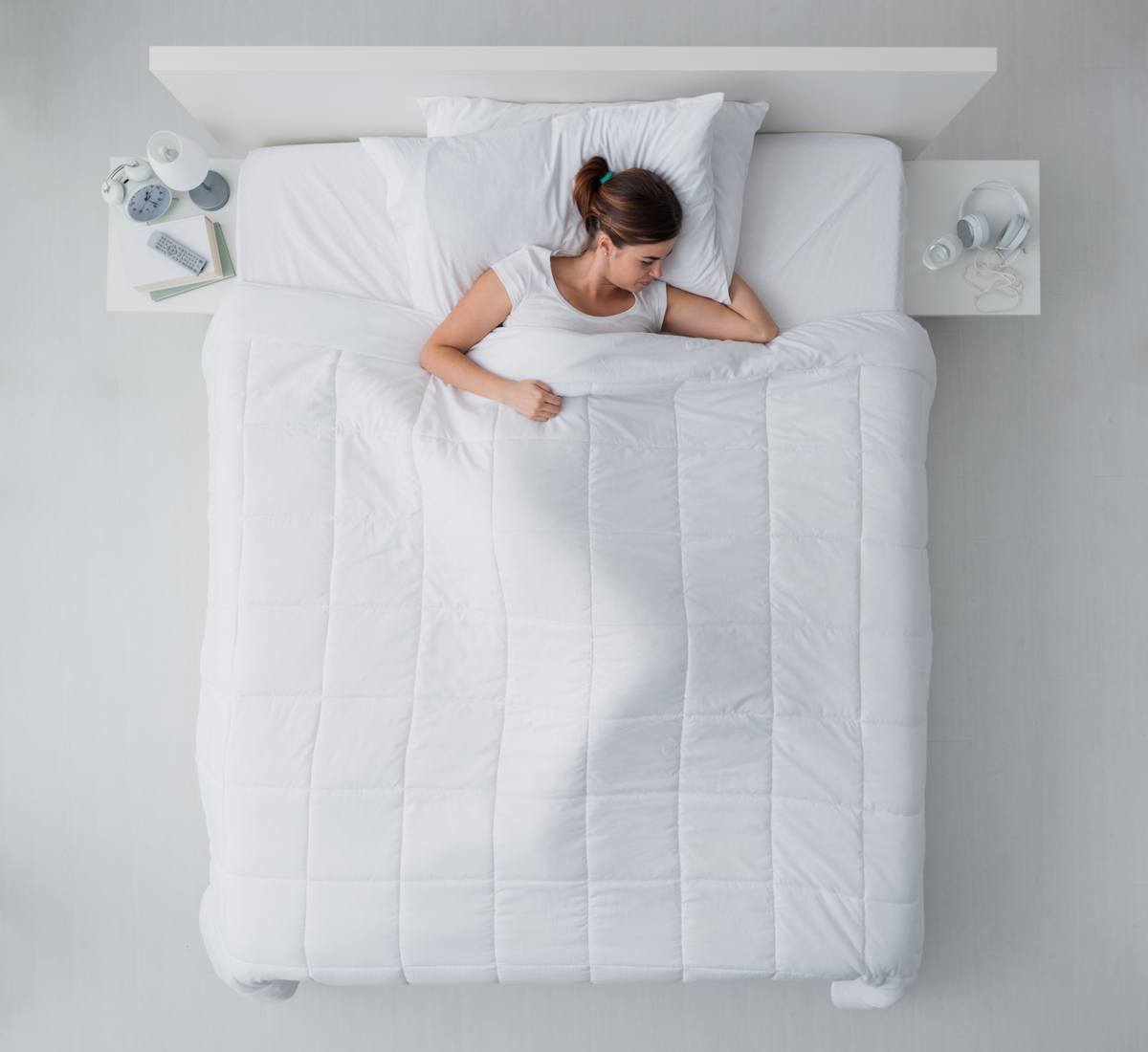 What is a Duvet?

“Duvet”, based on the Old French word for Down, is a loose flat bag filled with synthetic, down or other natural materials. One will rarely see a duvet with a sewn-through design, so the filling will move around freely; the duvet is placed in a duvet cover, similar to the way a pillow is placed in a pillowcase. 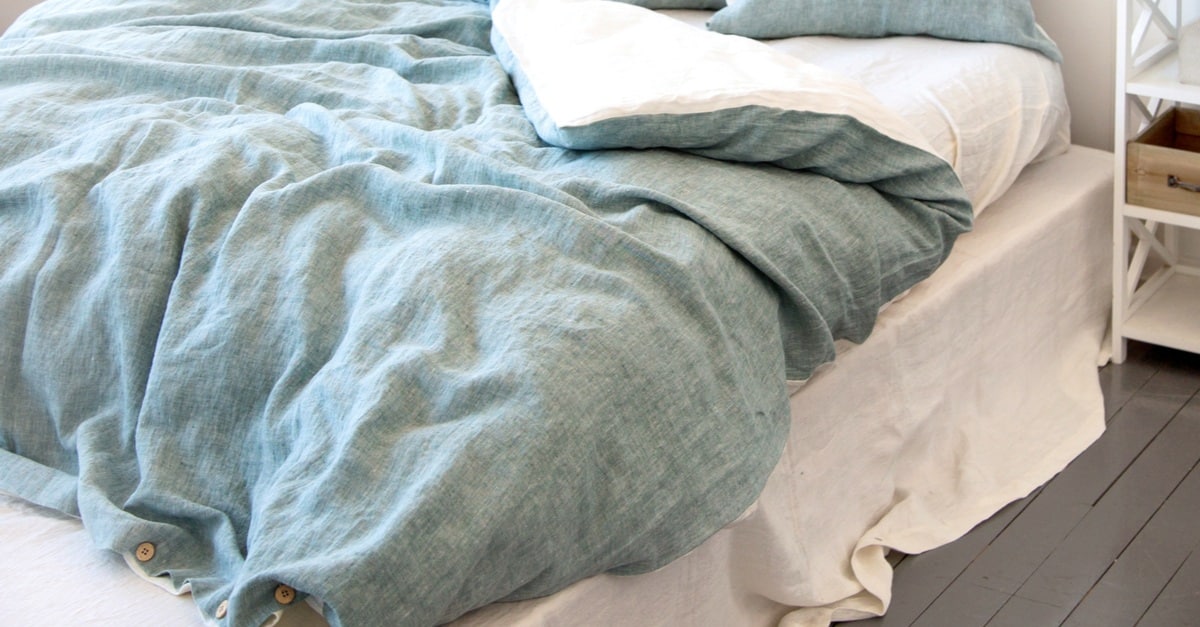 If the brand or seller isn’t clear with the terms, shoppers can check a few things; they can first look at the company’s website because they will often define their verbiage in an FAQ section.

Second, shoppers can consider how the items are being sold. For example, is it part of a “bed in a bag” or bedding set? This is, most likely, a classic comforter. If it’s sold with a duvet cover, but without sheets or pillowcases, they’re probably looking at a duvet. 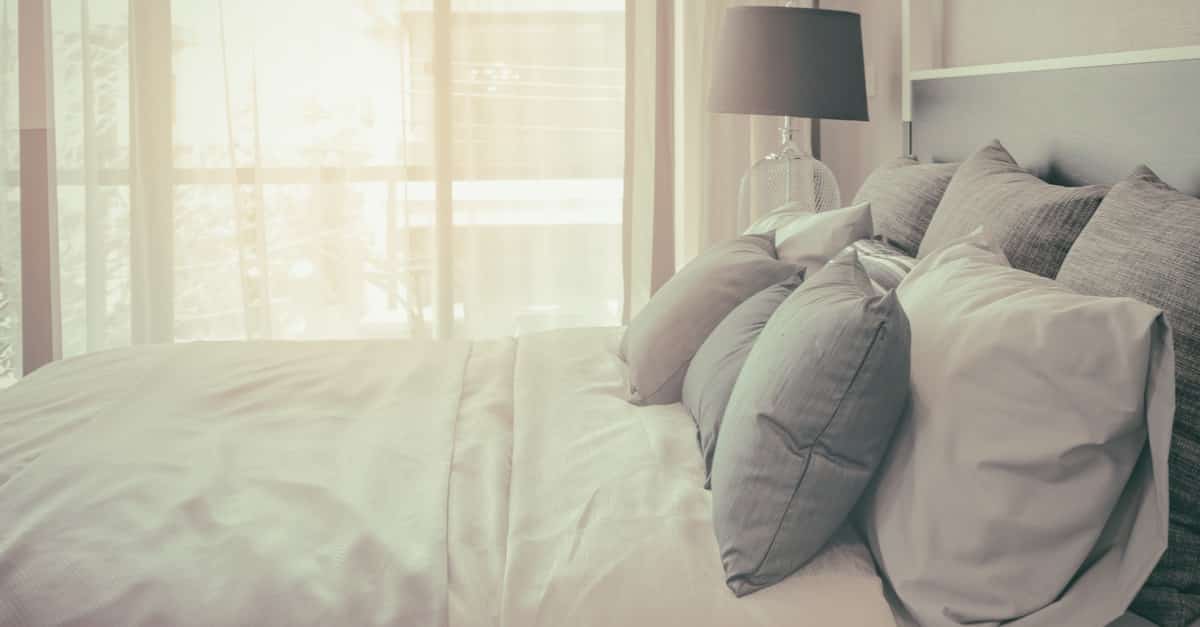 Once people know the difference, what should they buy? Well, there are a few things to consider.

Related: Mattress Protector vs. Mattress Pad: Which One Is Right For Me?

There are so many things to consider, but knowing the difference between duvets and comforters is the first step. So, leave the thesaurus at home and shop with ease.