Brick-and-mortar mattress retailer Mattress Firm announced that it has filed for Chapter 11 bankruptcy.

The company states the move is part of a financial restructuring that includes the closing of up to 700 low-performing store locations. They have sought a line of credit to ensure that operations can continue during the reorganization.

In a press release, Executive Chairman and President and CEO of Mattress Firm Steve Stagner said, “We intend to use the additional liquidity from these actions to improve our product offering, provide greater value to our customers, open new stores in new markets, and strategically expand in existing markets where we see the greatest opportunities to serve our customers.”

Mattress Firm filed the Chapter 11 restructuring in the U.S. Bankruptcy Court in Delaware. The company asked the Court’s approval to reject leases for 700 failing locations. The company says it will close 200 stores in the next few days and will decide about the remaining 500 during the upcoming weeks. 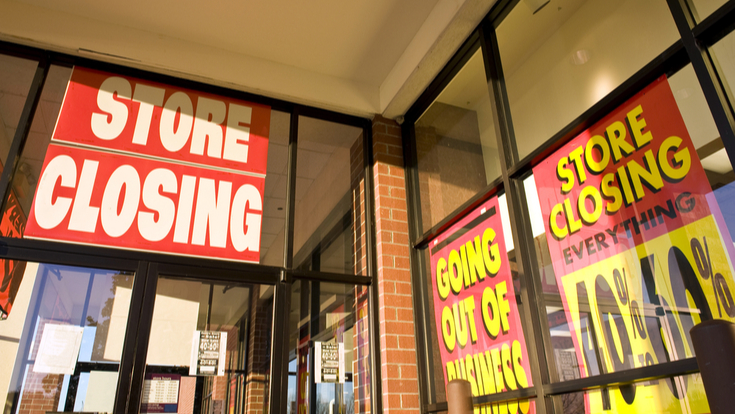 “The process we have initiated today will allow us to strengthen our balance sheet and accelerate the optimization of our store portfolio,” Stagner explained.

They have subsequently secured $250 million in financing to maintain company operations during the transition period. Specifically, the money will be used to ensure Mattress Firm employees continue to receive wages and benefits.

In addition, Mattress Firm has sought $525 million in credit to bring the company out of bankruptcy and assist with operations after the 45- to 60-day restructuring process.

The Rise Of The Online Mattress

According to the company, a major reason for these failing stores has to do with their close proximity to one another. Many Mattress Firm locations are so close together that they’re just competing with each other.

Others have pointed to the recent review of irregularities in the accounts of Steinhoff International, Mattress Firm’s parent company. 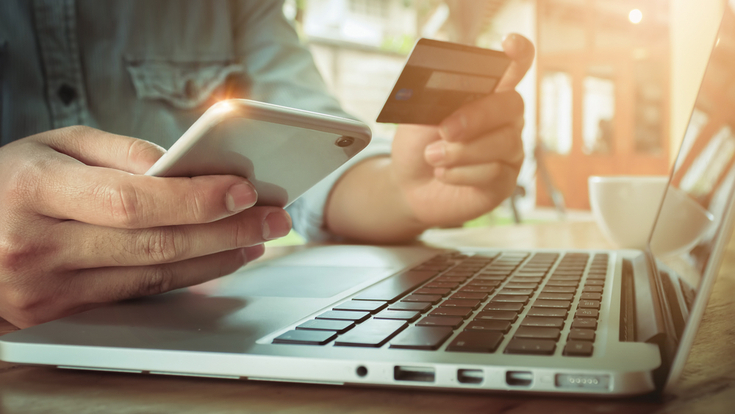 Another explanation may be the growing sales of online mattresses. In her article, “Dozens Of Upstart Companies Are Upending The $15-Billion Mattress Market,” Amy Feldman reported that online mattresses made up five percent of the market in 2016. In 2017, online retailers were on track to double this number.

In August, Serta Simmons, one of Mattress Firm’s main suppliers, merged with popular online brand Tuft & Needle. Some experts believe this was their move to establish a stronger foothold in the bed-in-a-box market after early reports of Mattress Firm’s financial woes.

Stagner is confident this financial restructuring will put Mattress Firm back in position as one of the top in-store mattress retailers. “Mattress Firm is the nation’s leading specialty mattress retailer, and we will continue to provide unmatched value to our customers by offering the best quality beds at prices that fit any budget today, tomorrow and into the future,” he said.

Related: best mattress for back pain