A new study found that children under the age of three may sleep better in a crib rather than in a bed.

While there have been many studies regarding toddler sleep quality, this is one of the first to focus on the impact that sleep space can have. We spoke with lead study author, Ariel Williamson, PhD. “Clinically, practitioners often recommend waiting until age three years before transitioning a child from a crib to a bed (as long as it is safe for the child to remain in the crib,” she told Mattress Clarity by email. “However, we do not have any studies that look at whether there is a difference in sleep outcomes for toddlers sleeping in a bed versus a crib.”

During the study, which was published in Sleep Medicine, Williamson and her colleagues looked at a sample of 1,983 toddlers from Australia, Canada, New Zealand, the United Kingdom, and the United States.

The researchers compiled their data from the Johnson’s Baby sleep app. The app allows caregivers to report on the quality of their child’s sleep. 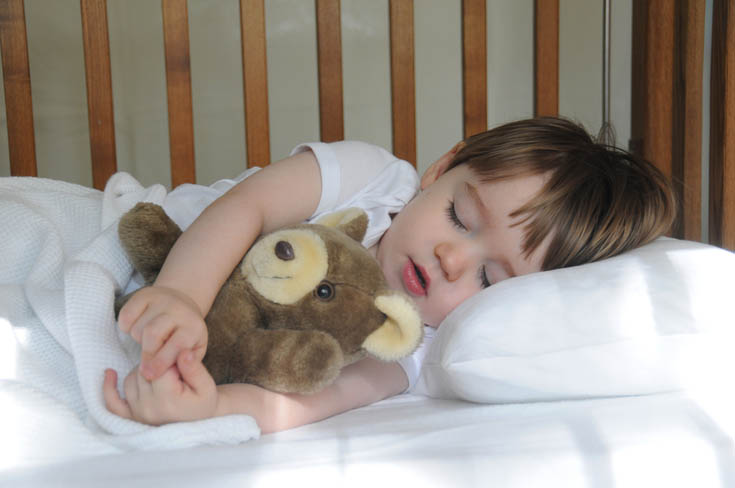 Based on this information, the researchers found a possible association between crib sleeping and better sleep quality. Compared with children who slept in a bed, crib sleepers went to bed earlier, fell asleep more quickly, and stayed asleep longer.

Williamson says that, while a direct correlation cannot be drawn between cribs and sleep quality, a bed could make it too easy for a toddler to get out of bed. “It could be that toddlers who are sleeping in a bed are more likely to get out of bed at bedtime and in the middle of the night to seek out their parents or caregivers,” she says.

The Effects Of Poor Sleep On Toddlers

The subject of toddlers and sleep is not new to Williamson. She has performed many studies on the effect sleep quality can have on children’s moods and behavior.

She is currently working on a new study regarding sleep and behavior in children aged two to five years old. “Preliminary findings show that poor sleep habits, such as not getting enough sleep and having a later bedtime, are associated with increased behavior problems,” she says.

RELATED: The Parents’ Guide To Ensuring Your Teenager Gets Enough Sleep 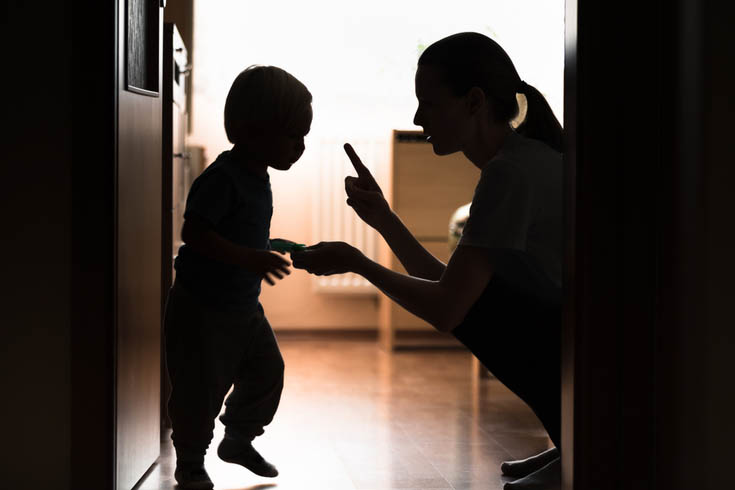 Williamson also cites the work of her colleague, Jodi Mindell, PhD. Mindell’s study, “Sleep and Social-Emotional Development in Infants and Toddlers,” showed how poor sleep and later bedtimes could be linked to generalized anxiety, depression, and separation distress.

“This study only examined sleep space and sleep outcomes at one point, so causal conclusions cannot be drawn from this research,” she explains. “Future research that looks at the transition from a crib to a bed longitudinally and in other cultural contexts is needed. Experimental studies, although difficult to complete on this subject, would also help to clarify any causal links between the crib-to-bed transition and sleep outcomes.”