If someone is looking for a great memory foam mattress, they should consider the Layla and Nectar. They are two of the most popular bed in a box mattresses and, having tried them both, I can say they are also two of the most comfortable.

That being said, they do offer quite different sleep experiences that consumers should be aware of.  This Layla vs Nectar mattress comparison will go through the construction of both mattresses in detail and attempt to highlight the main takeaways people should know about before making a purchase. 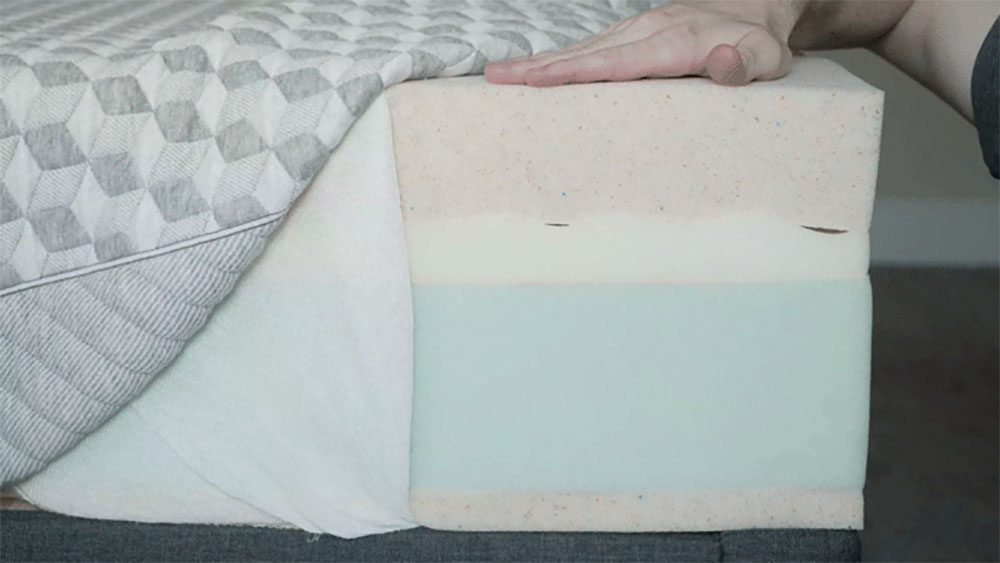 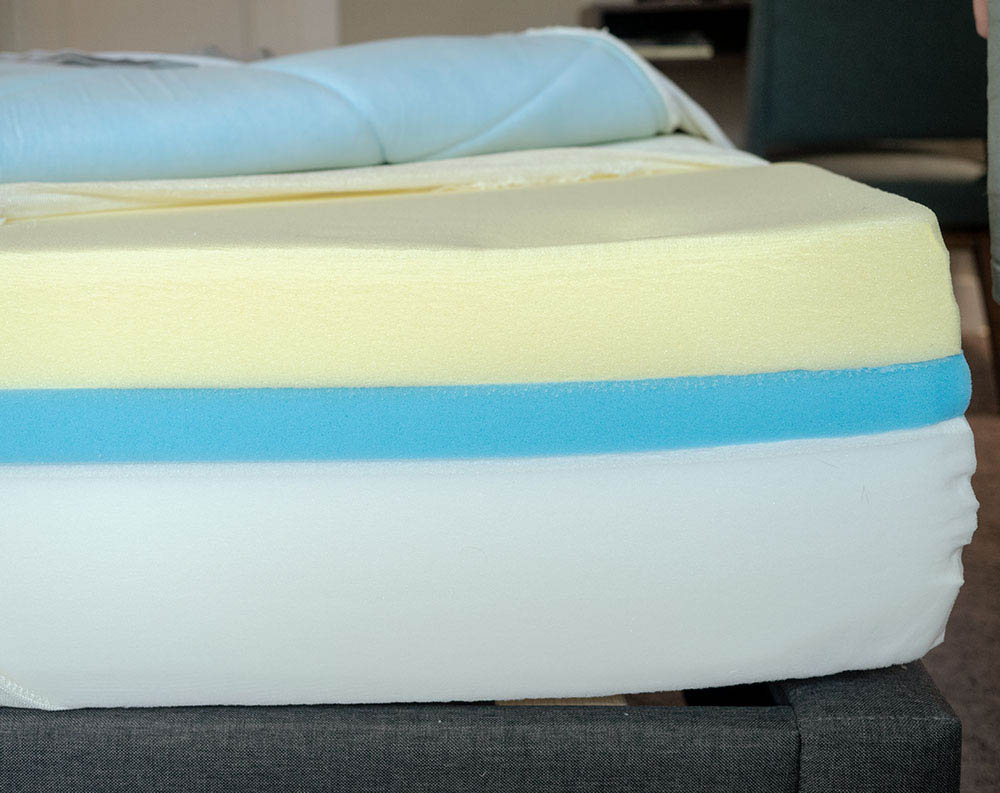 Back sleeping on the Nectar, I felt great support, as my hips sunk in a bit, and the foam contoured to the shape of my body. I felt much better back sleeping on this mattress than on the Layla.

When I moved to my side, the mattress felt firm at first, but after a moment, I was sinking into the mattress. I felt some good pressure relief but not as good as I felt on the soft side of the Layla. When I was stomach sleeping, I definitely needed more support.

Both mattresses have that classic memory foam feel with very little bounce, but the feels are slightly different.

See more about the feel of the flippable Layla in the video below.

Now, see what I thought of the Nectar’s memory foam comforter layer in the video below.

If someone is worried that their partner will wake you up at night, they will want to consider motion transfer. People want to ensure they sleep calmly while they move around on the other side of the mattress.

People should feel little motion transfer on both mattresses but, overall, the softer Layla should perform a bit better. It is probably the better mattress for couples who don’t want to be disturbed by their partner’s movements.

Compare the Layla’s motion transfer with that of the Nectar with the video below.

Especially compared to the Layla, I feel secure sitting near the edge. Also, lying down, I don’t feel like I am going to roll off the bed.

See how the Layla compares to Nectar in the edge support photos below. 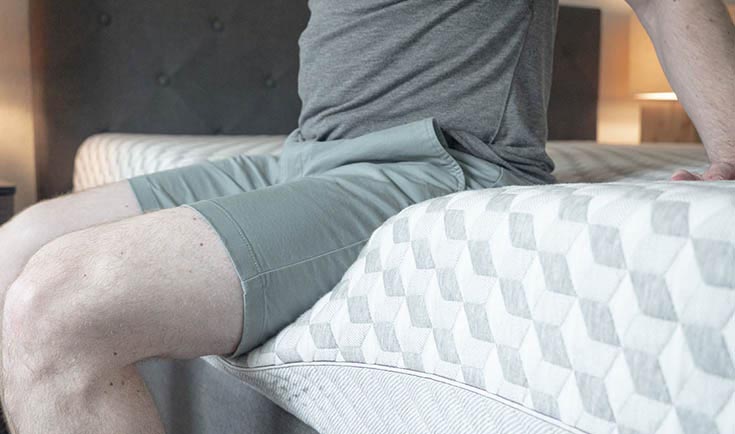 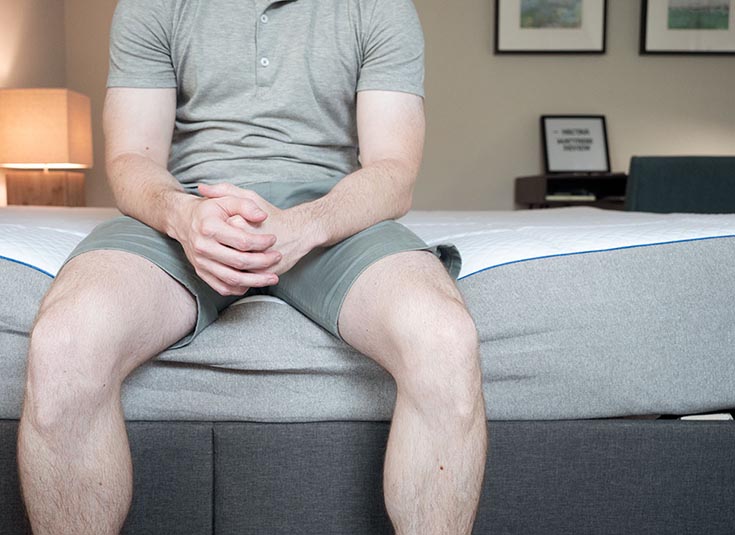 Marten is a staff writer for us and has a much different body type than me: He is 6’7″ and weighs about 230 lb; I am 5’9″ and 160 lb. Here is what he thought about these two mattresses and how appropriate they are for heavier sleepers:

On the Nectar, I feel very well supported when I am on my back. The foam presses into my lumbar area. When I am on my side, I slowly sink into the mattress and feel the pressure melt away. On my stomach, I do need more support and probably a firmer mattress.

Marten and I had very similar experiences on these mattresses. We both felt that the Layla was good for side and stomach, and the Nectar was better for back sleeping. However, he did feel the Nectar was still a great choice for heavier side sleepers.

RELATED: Best Mattresses For Back Pain

If people think about this information, they should have an easy time choosing between the Layla mattress and Nectar mattress because the differences are pretty clear. If someone is a side sleeper or stomach sleeper, and likes to sink into their mattress, the Layla should be the better choice. However, if someone sleeps on their back and prefers to sleep more on top of the mattress, the Nectar should work for them. Please leave any specific comments or questions about the Layla or the Nectar in the comment section below.  Consumers should read through this article several times, assess their preferred sleeping positions, and then make a more informed decision.