A new study may have found a link between German home internet use and sleep quality.

The main reason for the poor sleep quality was the temptation to use devices such as smartphones, tablets, and game consoles before bedtime. The negative effects of internet use were more pronounced in younger subjects.

We spoke with the study’s lead author, Francesco Billari of Bocconi University, Milan. “Sleep deprivation has serious health and economic consequences,” Billari told us by email. “We provide a set of consistent results, showing that access to high-speed internet (DSL technology at least) decreases sleep duration and quality.”

[Editor’s Note: The information provided should not be considered a substitute for professional advice. Please consult a sleep doctor or other medical expert if  questions related to one’s own health arise.]

Internet Use And Sleep

During the study, researchers utilized data from the German Socio-Economic Panel, a longitudinal survey of German households. Nearly 30,000 German citizens participate in the survey every year. They answer questions regarding “household composition, occupational biographies, employment, earnings, health and satisfaction indicators.”

As part of the health component, those surveyed are also asked to respond about their sleep duration and sleep quality. The researchers compared this information with data on German citizens’ access to broadband internet.

RELATED: New Research Is Changing The Way We Think About Screen Time Before Bed 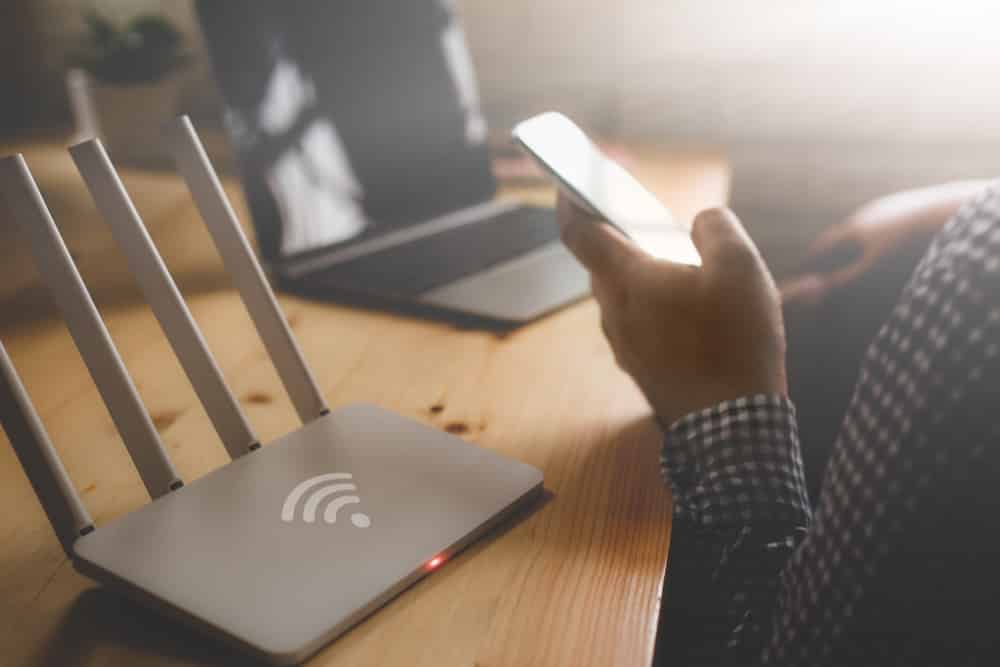 They found that those with access to broadband slept, on average, 25 minutes less per night than those without access. Also, they were almost 23% less likely to sleep between seven and nine hours a night.

In the survey, respondents also scored their “sleep satisfaction” on a scale of zero to 10. On average, those with internet access said their sleep quality was 0.7 points below those without internet.

Internet users within the 18 to 30 age range scored their sleep quality even lower. Their “sleep satisfaction” was almost two points below non-users’. The researchers believe young people are especially vulnerable to the temptation to use devices such as smartphones, tablets, and computers in the hours before bed.

Billari told Mattress Clarity, “These effects are larger among individuals who face morning constraints in their time schedule. These facts, together with the evidence from time-use surveys that technology use near bedtime decreases sleep duration, suggest that individuals with access to high-speed Internet tend to increase the use of technology near bedtime.”

How To Resist The Tech Temptation

According to the U.S. Census Bureau, 77% of U.S. households have broadband internet subscriptions. Meanwhile, the Center for Disease Control and Prevention says that 35% of Americans are sleep deprived.

If there is truly is a connection between our access to the internet and our sleep quality, how can we fight the temptation to use our gadgets late at night? 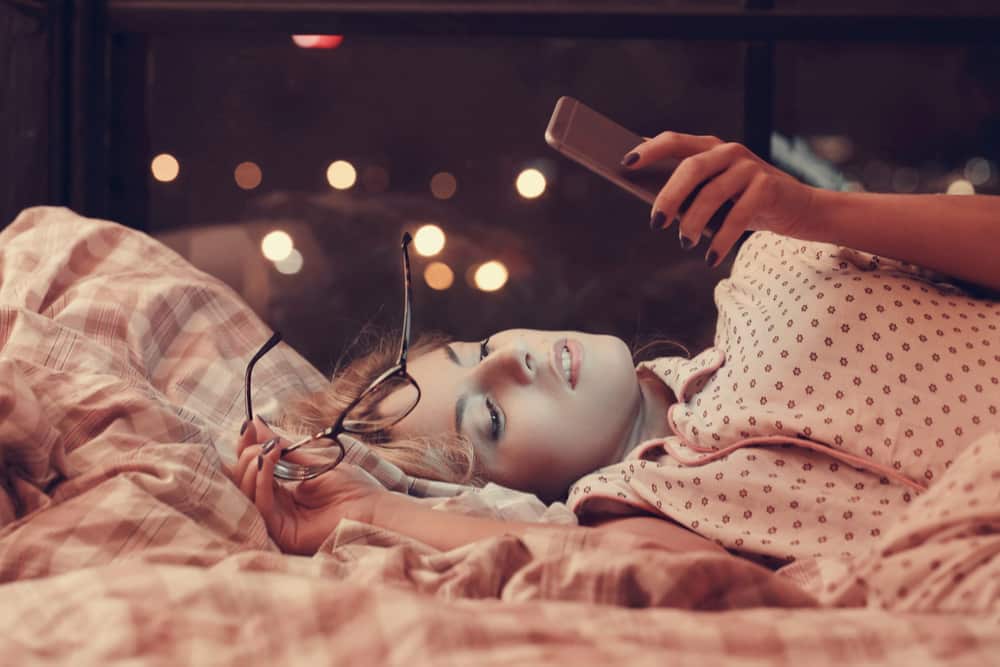 Billari says it may be as simple as keeping technology out of the bedroom. If tablets and gaming consoles aren’t within reach, we won’t be as likely to use them into the night.

He also says the effects of blue light should not be ignored. “At the same time, there is growing evidence that exposure to blue-light emitting devices (e.g., PCs, tablets, smartphones) negatively affects sleep and circadian timing,” he says. “Thus, protecting eyes from blue-light may reduce the detrimental effects of technology use near bedtime.”

Finally, changing our morning wake times may compensate for our lost sleep. Adopting a more flexible work schedule and pushing back school start times could combat the effects of these later bedtimes.

Still, Billari says more research is needed into the specific effects of smartphones, tablets, and other connected devices on sleep.

He says, “It is important that our study is replicated in other contexts, and even more importantly, extended to different and faster broadband technologies such as those currently available, which allow for an even more intensive use of the internet around nighttime”

[Editor’s Note: The information provided should not be considered a substitute for professional advice. Please consult a sleep doctor or other medical expert if  questions related to one’s own health arise.]