Alzheimer’s Disease is the most common form of dementia. As of 2018, it affects up to 5.7 million Americans. Potential causes of Alzheimer’s include aging, family history, and carrying the APOE-e4 gene.

Now, a study conducted by the National Institute on Alcohol Abuse and Alcoholism considers how sleep deprivation affects the brain, including how poor sleep may potentially be connected to the disease.

Plaque Buildup In The Brain

The study set its sights on beta-amyloid, a form of plaque that builds up in parts of the brain during waking hours. Beta-amyloid is believed to hinder communication and processing between nerve cells.

Without this communication, nerve cells will die. As the Alzheimer’s Association states, “The destruction and death of nerve cells… causes memory failure, personality changes, problems carrying out daily activities and other symptoms of Alzheimer’s disease.” 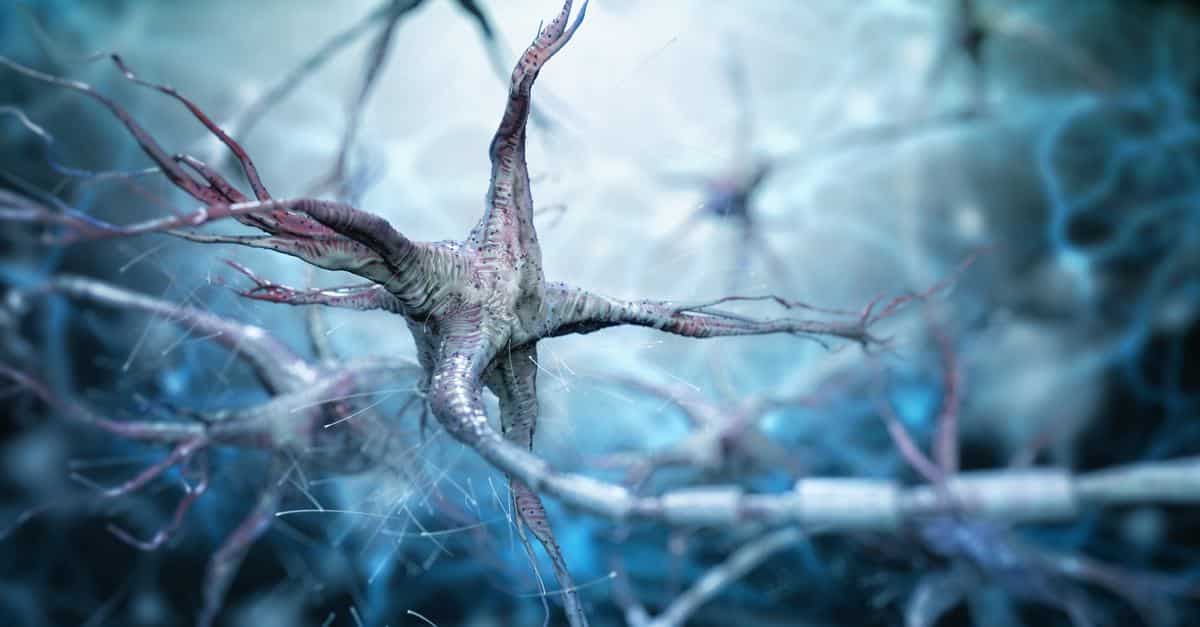 Recent studies have uncovered a waste clearance system in the brain called the glymphatic system. Its main purpose is to clear away protein and other waste buildups in the central nervous system.

Previous research shows that beta-amyloids are at their highest right before sleep and the lowest after waking. It is believed that the glymphatic system is primarily active during sleep, during which it flushes out neurotoxins and plaque-like beta-amyloids.

The researchers found that sleep-deprived subjects had significantly higher clusters of beta-amyloids in their central nervous systems. 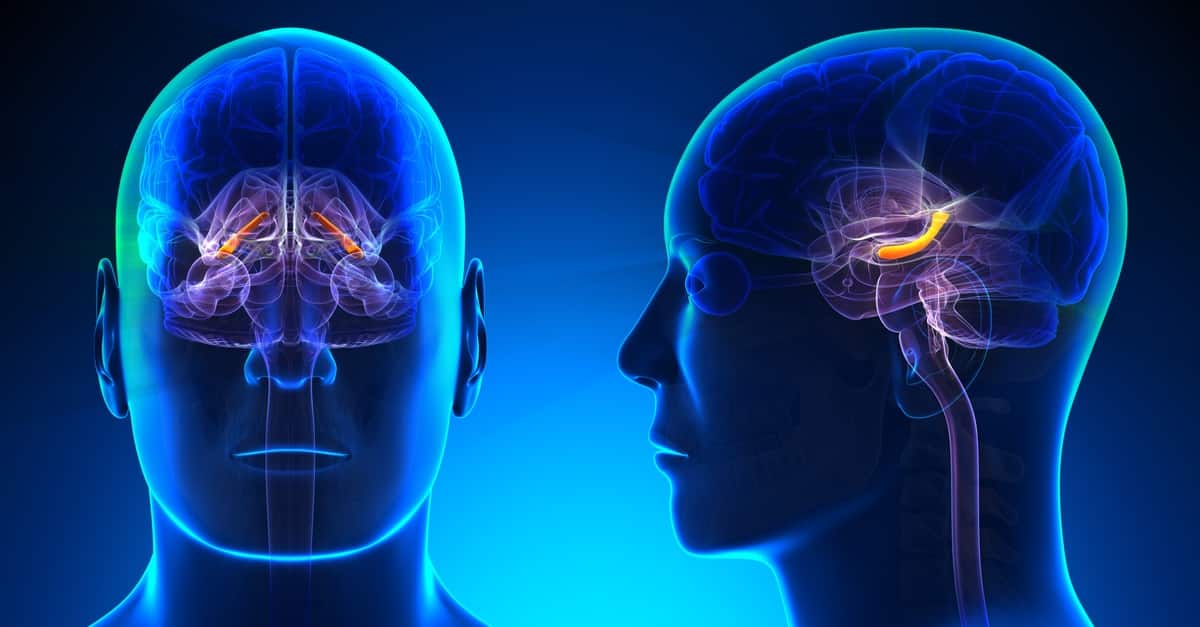 The plaque was found primarily in the hippocampus, a structure within the temporal lobe. This area of the brain is very active in learning and memory functions and is often impacted by the brains of those with neurological disorders such as Alzheimer’s.

The study suggests that even one night of sleep deprivation can be damaging. A harmful buildup of beta-amyloids may not be fully flushed even if one gets healthy sleep over the next few nights.

In addition, the study found that the buildup of beta-amyloid protein was even larger in subjects with a long history of poor sleep.

This study shows that lack of sleep can lead to a buildup of beta-amyloids in the central nervous system. It is known that beta-amyloids assist in the destruction of nerve cells, and this destruction is linked to the onset of Alzheimer’s.

However, researchers are quick to point out that this does not prove that a lack of sleep directly affects an individual’s chances of getting Alzheimer’s. Still, this study is a step further in understanding the causes of Alzheimer’s Disease.

How Does This Affect Us?

The study shows how sleep could help clear beta-amyloids, a form of plaque that breaks down nerve cells.

The study authors write, “Our results highlight the relevance of good sleep hygiene for proper brain function and as a potential target for prevention of AD (Alzheimer’s Disease).”

In the end, the study reinforces one incontrovertible fact: We can’t underestimate the importance of a good night’s sleep.