A new study found that being thanked during the day could have a positive effect on our overall health and sleep quality.

Business and psychology researchers from Portland State University and Clemson University found that nurses who receive expressions of gratitude throughout the day reported better sleep quality and healthier eating habits.

We spoke with Dr. Catherine Jackson, licensed psychologist and neurotherapist and Dr. Alex Anastasiou, board certified psychiatrist. They commented on the results of this study and explained exactly how gratitude affects our brain and, through that, our sleep.

According to a release, the researchers looked at a cohort of 146 nurses. Over a 12-week period, the nurses filled out weekly surveys regarding the gratitude they felt from patients and other staff throughout the day. In addition, they commented on their satisfaction with their daily work as well as their sleep quality and diet. 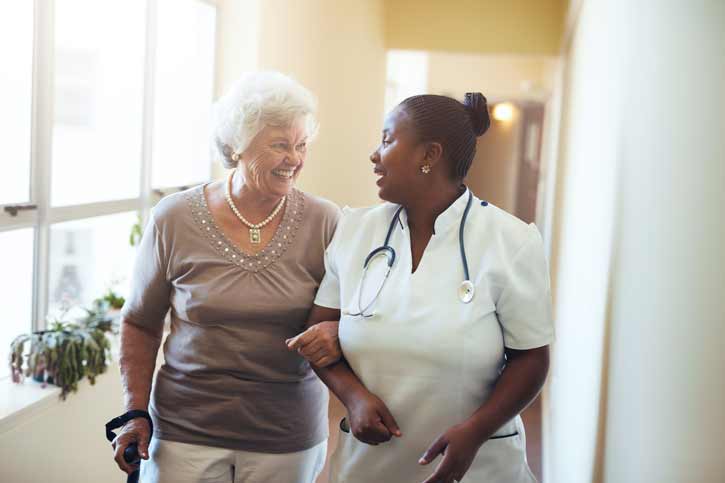 The study found that the more gratitude the nurses reported that week, the more satisfaction they found in their own work. Also, greater satisfaction was linked to better sleep quality and sleep duration.

The Implications Of The Study

Jackson spoke about the positive chemical effect gratitude can have on our brains. By email, Jackson told Mattress Clarity, “Receiving gratitude or, better put, when people express gratitude toward us, our brain releases dopamine and serotonin, both of which produce good feelings and leads to long-lasting happiness and contentment.

“Like getting compliments, when gratitude is expressed toward us, it acts [as] a social reward and a motivator to keep us doing what we do,” she said. “When we feel appreciated, we experience less anxiety, negative emotions and depression that can disrupt sleep, how we think and our concentration.”

Jackson also cited a study from the University of Cornell, where researchers examined the connection between happiness and better sleep. The study found a correlation between positive affect and sleep quality. Or, as Jackson put it, “Happier people sleep better.”

The Portland study focused not only on the personal but also the business effects of gratitude. 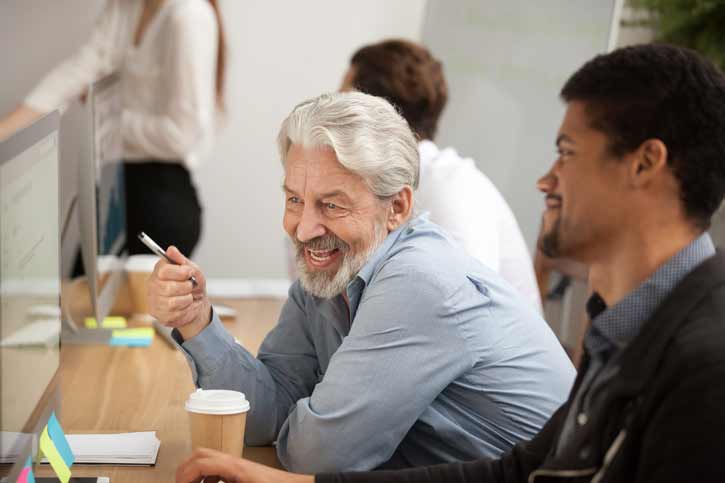 Commenting on this aspect of the study, Anastasiou said, “While some supervisors may believe that being abrasive and critical is the best way to manage people, this is actually the wrong approach. Employees who receive regular praise are more productive, healthier and take fewer sick days.”

Anastasiou also noted that gratitude should be sincere to have a real impact on us. He cited a 1998 study where children were much less likely to improve and take on challenging tasks if they were only praised for unchallenging, easy tasks. “Perhaps this is because people place more value to hard-earned praise, which in turn motivates them even more,” he said.

The Impact Of Gratitude

While this study focused on receiving gratitude, both Jackson and Anastasiou noted that practicing gratitude and being grateful can also improve our overall health. “Gratitude helps rewire your brain and is a great way to reprogram the mind,” Jackson explained.

“Research including an fMRI revealed those who experience more gratitude show greater neural sensitivity and activation in the medial prefrontal cortex, an area of the brain connected to learning and decision making,” she said. 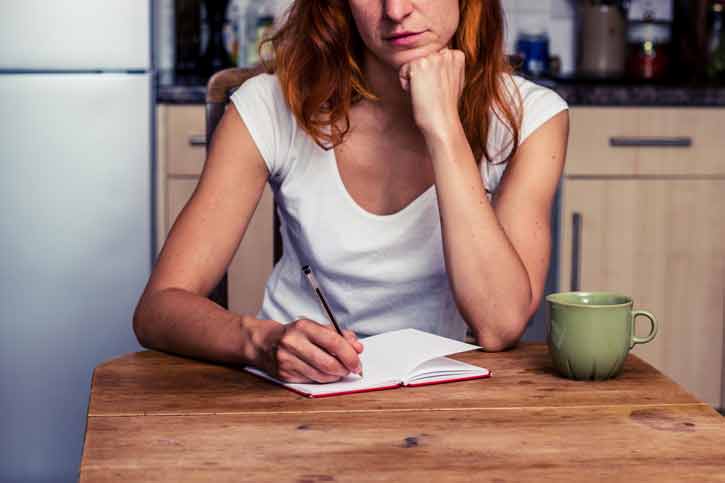 Anastasiou told us that one way to rewire the brain is to write down “10-15 things that you are grateful for every night before going to sleep. Participants can reflect on things they are grateful for in their home, work, relationships, health, finances, opportunities, experiences, etc. By doing this you actively allow your mind to focus on the present and positive emotions in your life.”

A 2009 study also found that making such lists could lead to improved sleep quality in a matter of weeks. The study authors wrote that sleep quality and duration improved while sleep latency and daytime dysfunction were reduced.