Employees of sleep tech company SleepsScore Labs are experiencing a new type of workplace incentive. In short, they’re being paid to sleep.

The leadership team at SleepScore Labs recently announced the “Sleep For Success” Incentive Program. With this program, the company says they plan to financially motivate employees to track their sleep using their own SleepScore App, a no-contact sleep tracker that monitors respiration, movement, and sleep stages.

We spoke with the SleepScore Labs team about the details of the program. Representatives from the team told us the incentive program is a way for them to not only help their employees sleep better but to also “practice what they preach.” 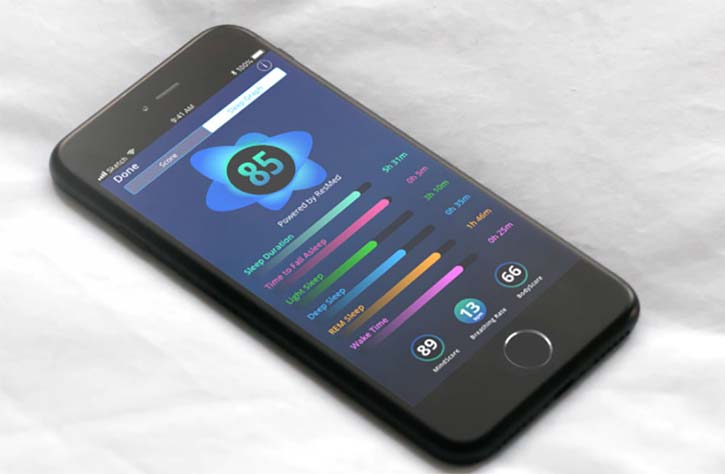 How The Program Works

According to the company, the Sleep For Success program works in a few different ways.

Secondly, SleepScore says that if enough employees track their sleep, they will reward them with shorter workdays. Specifically, once 90% of employees participate, the company will shorten Friday workdays.

The team told Mattress Clarity that the incentive program is meant to combat issues such as poor employee mood, decreased job performance, and increased sick days.

In our communication with the SleepScore Labs Team, they cited a study in which subjects who only slept five to six hours a night were 19% less productive at work than those who slept seven to eight hours a night.

Other research has yielded similar results.

According to a 2017 National Safety Council survey, 43% of Americans say they do not get enough sleep to mitigate critical risks that can jeopardize safety at work and on the roads, including the ability to think clearly, make informed decisions and be productive.”

The SleepScore Labs initiative is meant to combat the ill effects of poor-quality sleep. The team told us, “By prioritizing sleep, SleepScore Labs employees can hopefully feel more energized and focused during their workday, as well as feel happier in general in other aspects of their lives.” 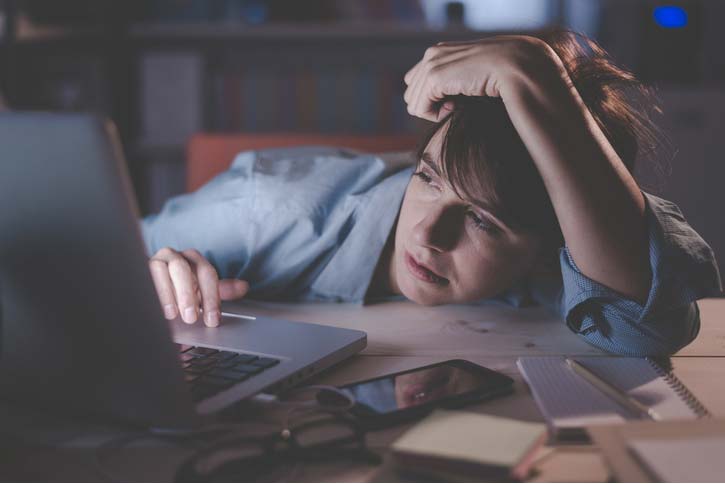 The SleepScore team explained how the Sleep For Success program dovetails with the company’s overall goals.

“SleepScore Labs is on a mission to help the world achieve better sleep and the first-of-its-kind sleep incentive program allows SleepScore to practice what they preach,” the representatives told us. “After studying millions of nights of sleep data, SleepScore understands the importance of sleep and its direct effects on productivity, creativity and mental health stability in the workplace. SleepScore is supporting their employees by encouraging and rewarding them for prioritizing their sleep.”

The team also told us that they hope more companies will create incentive programs similar to theirs.

“Our goal is to serve as an example for other companies by showing what a solid foundation of sleep can do to impact productivity, employee happiness and health,” they said. “We hope this kind of initiative inspires other companies to consider adding sleep awareness to their corporate wellness programs.”