Both sleep deprivation and nutrient deficiencies are common among American adults. New research suggests these two phenomena might be related.

The study, which was recently presented at the American Society for Nutrition’s Annual Meeting, Nutrition 2019, found that people who obtained fewer than seven hours of sleep per night, on average, consumed lower amounts of certain vitamins and minerals compared to people who slept more than seven hours per night.

Additionally, the study suggests that certain nutrient deficiencies may be associated with poor sleep quality, trouble falling asleep, and even sleep disorders.

“This research was inspired by the fact that most Americans fall short of the Center for Disease Control (CDC) recommended sleep hours of 7 to 9 hours for adults 18 to 64 years,” Dr. Chioma Ikonte, lead author of the study and Director of Nutrition Sciences at Pharmavite LLC—a company that sells dietary supplements and funded this study—told Mattress Clarity via email. “A number of studies have also reported on the inadequate intakes of several micronutrients across the American population. We wanted to understand if there was a relationship between nutrient intakes and sleep outcomes.”

Previous research has suggested that micronutrients may play a significant role in a variety of bodily functions including sleep. For instance, magnesium assists in the body’s production of the sleep hormone melatonin, while zinc may support sleep regulation. Other studies have found that poor sleep may provoke cravings for low-nutrient foods, which might contribute to a nutrient-poor diet. 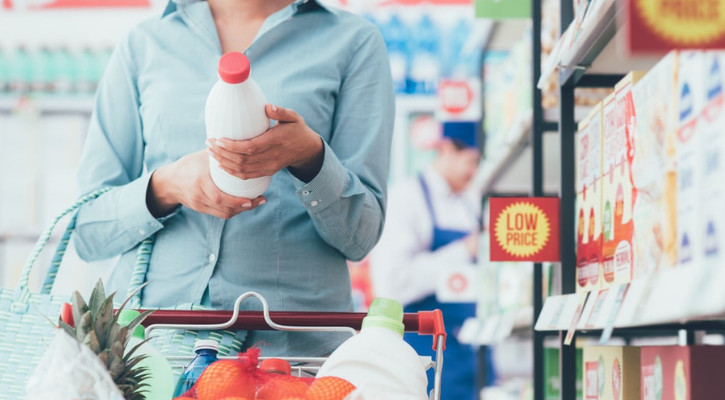 “We performed a cross-sectional analysis of the NHANES database from 2005 to 2016, which assessed the intake of micro and macronutrients from food and food plus supplements among individuals 19+ years who self-reported various sleep issues,” Ikonte told us. “The sample size for this study was more than 26,000 Americans.”

This analysis found that people who obtained, on average, less than seven hours of sleep per night consumed lower amounts of vitamins A, B1, and D and the minerals calcium, magnesium, niacin, phosphorus, and zinc.

These same nutrients were also associated with other sleep variables beyond short sleep, including trouble falling asleep, poor sleep quality, and sleep disorders. 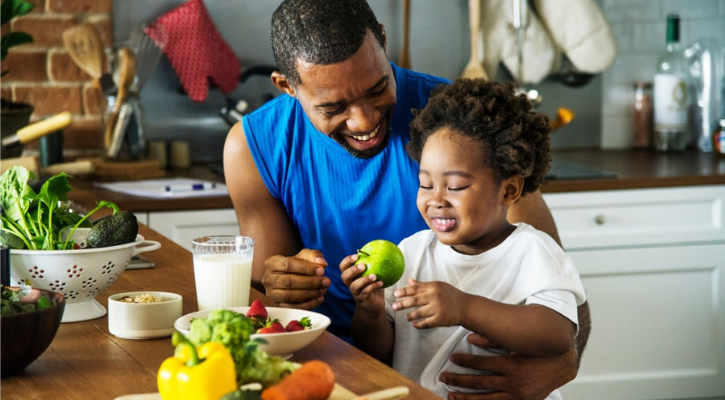 No Verdict Yet On Causation

The new study adds to a growing body of research suggesting that sleep quality and nutrition may be closely linked.

Still, researchers have not yet determined a causal relationship between sleep and nutrition.

In the meantime, Ikonte told us that people who are looking to improve their sleep may want to increase their intake of key vitamins and minerals.