Skip to content
Home » Sleep Blog » What These Common Dreams May Be Trying To Tell You
We receive free products to review and participate in affiliate programs. See our disclosure page for more information.

Ever had a nightmare or recurring dream that you don’t understand? You’re not alone. Experts say that certain themes are incredibly common in dreams. And while they likely mean different things for individual people, and dream interpretation is not an exact science, here’s what five common dreams could mean.

“Losing teeth is akin to insecurity,” psychologist Michael Lennox told Business Insider. “[To lose one’s teeth] would be to not be able to feed and take care of one’s self, feel loved, and be protected.”

You find yourself naked in public.

“When people dream about being naked in public, it indicates that there is a particular situation in their day-to-day life that is making them feel vulnerable and exposed,” psychologist Ian Wallace explains on his website. “It may be that people are entering an unfamiliar situation, such as a new job or relationship, where they feel that they lack confidence in their abilities. Even though they try and hide their nakedness by whatever means they can, no one else seems to notice because they still appear confident to them.” 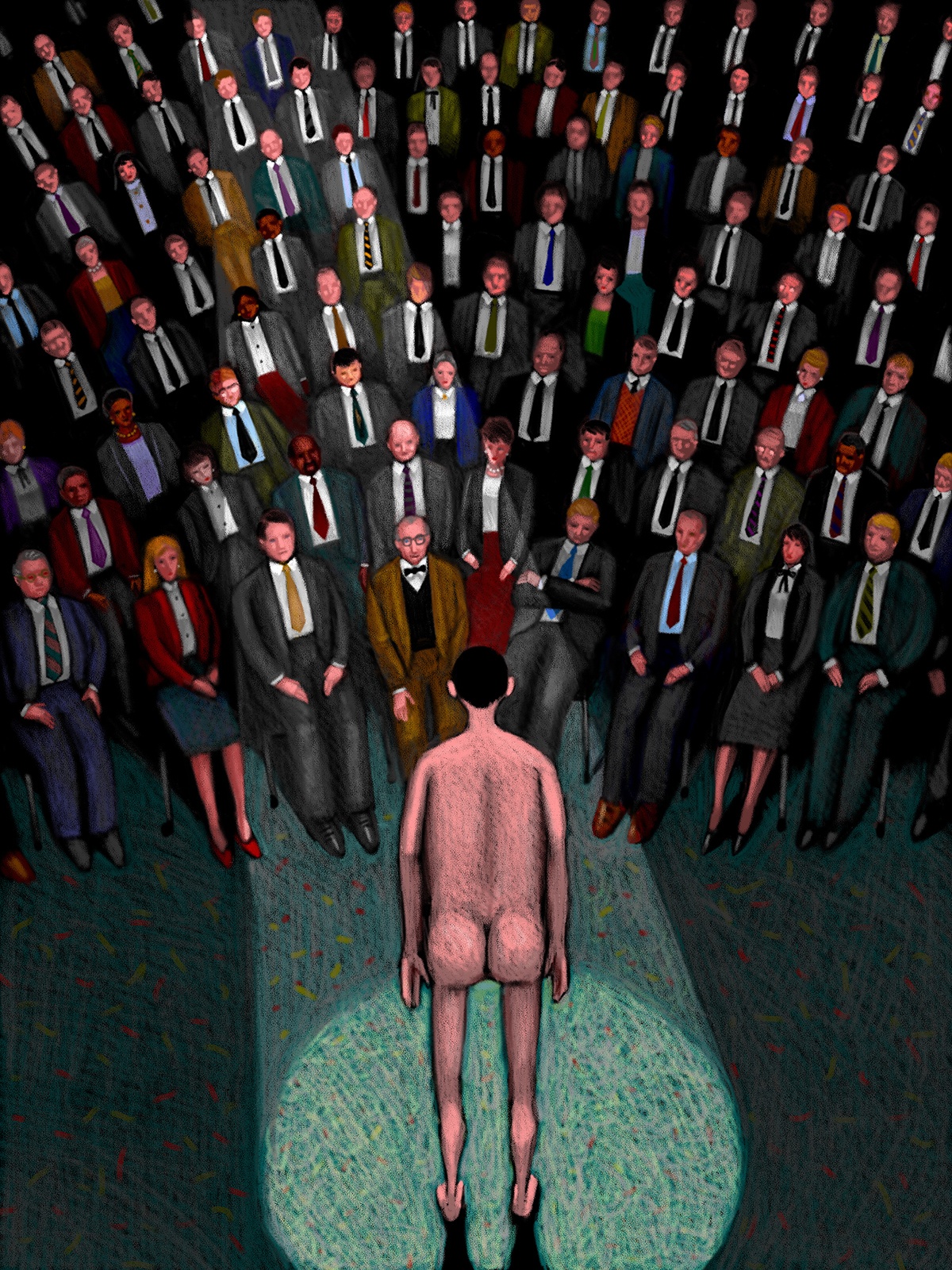 You try to scream, but no sound comes out.

“This may not just be a dream, but may be the result of sleep paralysis,” psychologist William Braun told Harper’s Bazaar. He further explained: “During REM (Rapid Eye Movement) sleep, the sleep cycle during in which we dream, our bodies experience REM atonia, a natural paralysis during the REM cycle.

Physiologically, we are paralyzed during REM sleep to prevent our bodies from acting/moving while we dream. People who experience sleep paralysis usually wake up before the REM cycle is complete. This space between sleep and waking can be experienced as a dream. It can also be experienced in the waking state as being unable to move, talk, and in some cases breathe.”

You miss an important test.

In an article in Psychology Today, board-certified neurologist Judy Willis offered a few interpretations of this dream. One option, she writes, is that “The dream may reflect a sense of responsibility, duty, or choice where the dreamer knows what he/she should do, but is hesitant/reluctant to do the act.” Another interpretation: “change involving the end of something is imminent and there is low confidence about the future.”

“Dreams of falling can be associated with feeling out of control or overwhelmed. They may also relate to feeling unsupported and insecure,” Braun told Harper’s Bazaar.