Plenty of people don’t remember their dreams. But could that actually be a sign of poor health? One sleep expert claims so, while other researchers are dubious.

Rubin Naiman Ph.D., a psychologist, and sleep and dream specialist at the University of Arizona Center for Integrative Medicine, wrote a review in the Annals of the New York Academy of Sciences suggesting that people who don’t remember their dreams are not getting enough REM sleep.

He further posits that people who don’t get enough REM sleep are suffering from poor health, possibly without even realizing it. In the paper, he claims: “Many of the health concerns attributed to sleep loss result from a silent epidemic of REM sleep deprivation. REM/dream loss is an unrecognized public health hazard that silently wreaks havoc with our lives, contributing to illness, depression, and an erosion of consciousness.”

Naiman also believes that dreams themselves are important to mental and spiritual health. “We look at sleeping and dreaming as being secondary and subservient to waking life,” he told Men’s Health. “But it’s so much more.”

Naiman’s reasoning: dreaming most often occurs during REM sleep. So, if one doesn’t remember his or her dreams, it’s likely that the person is not getting enough REM sleep. 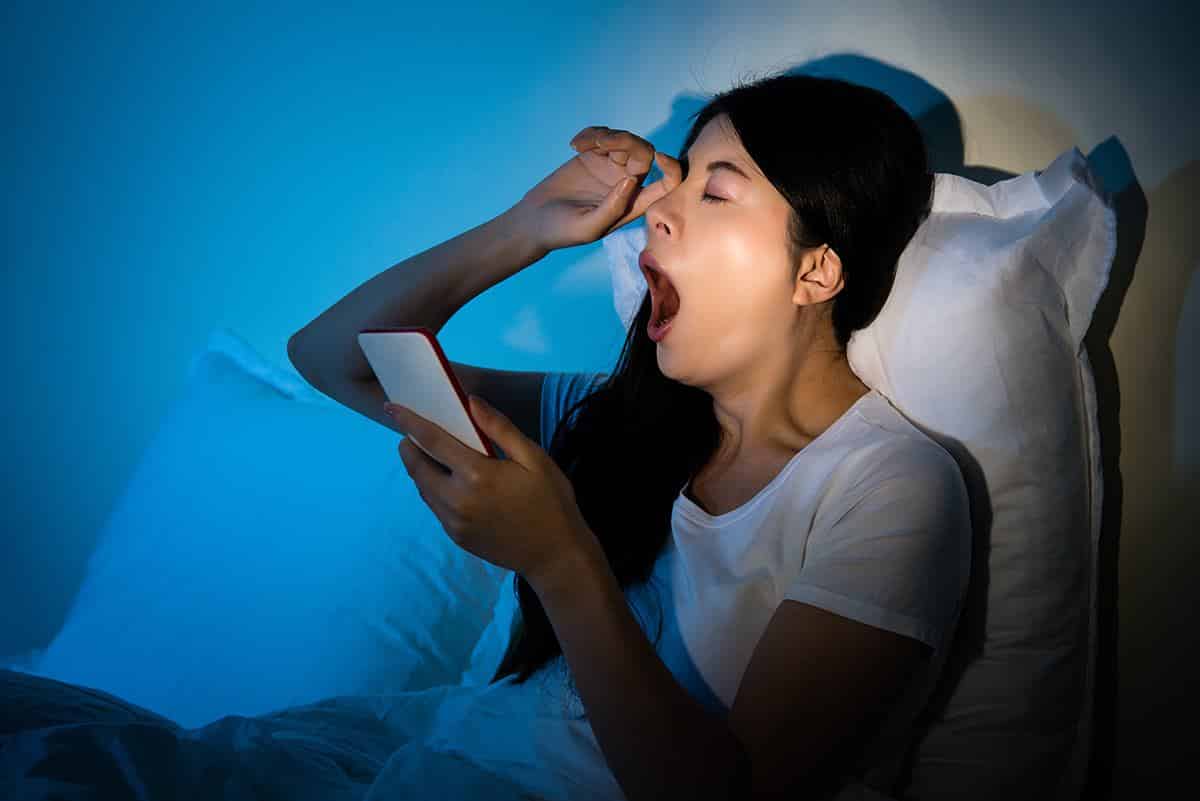 It’s not a given that a lack of dreams equals a lack of good sleep. According to the experts at Healthline, our dreams are at their strongest during REM sleep. So while it’s possible that people who dream less are getting less REM sleep, it’s not a foregone conclusion.

What experts do agree on: Americans are not getting enough good sleep overall. The Centers for Disease Control and Prevention (CDC) reports that more than one-third of American adults aren’t getting enough sleep on a consistent basis.

Researchers are also in agreement that REM sleep, specifically, is important. “During REM sleep, the brain transfers short-term memories in the motor cortex to the temporal lobe to become long-term memories,” an article from the American Psychological Association explains.

So, if a person doesn’t remember his or her dreams, there’s no automatic reason to panic about one’s health. But if that individual constantly wakes up feeling exhausted and has low on energy throughout the day, he or she may not be getting enough high-quality sleep — and that’s worth investigating.