If you want to remember your dreams, here’s something that could help: a dose of vitamin B6 before bed.

For a study published in the journal Perceptual and Motor Skills, researchers from the University of Adelaide in Australia split 100 participants aged 18 to 40 into three groups. One group of participants took a supplement containing 240 mg of vitamin B6 before bed each night. A second group took a supplement of B complex that contained vitamin B6 and other B vitamins. The third and final group took a placebo.

None of the participants were told which group they were in. The participants took their supplements or placebo every night for five consecutive nights and kept a logbook detailing information about their sleep and what they remembered from their dreams.

“Our results show that taking vitamin B6 improved people’s ability to recall dreams compared to a placebo,” study author Dr. Denholm Aspy told ScienceDaily. “Vitamin B6 did not affect the vividness, bizarreness or colour of their dreams, and did not affect other aspects of their sleep patterns. This is the first time that such a study into the effects of vitamin B6 and other B vitamins on dreams has been carried out on a large and diverse group of people.”

According to the National Institutes of Health (NIH), vitamin B6 is “a water-soluble vitamin that is naturally present in many foods, added to others, and available as a dietary supplement.” Foods rich in B6 include fish, poultry, chickpeas, potatoes, beef liver and other organ meats, and fortified cereals. 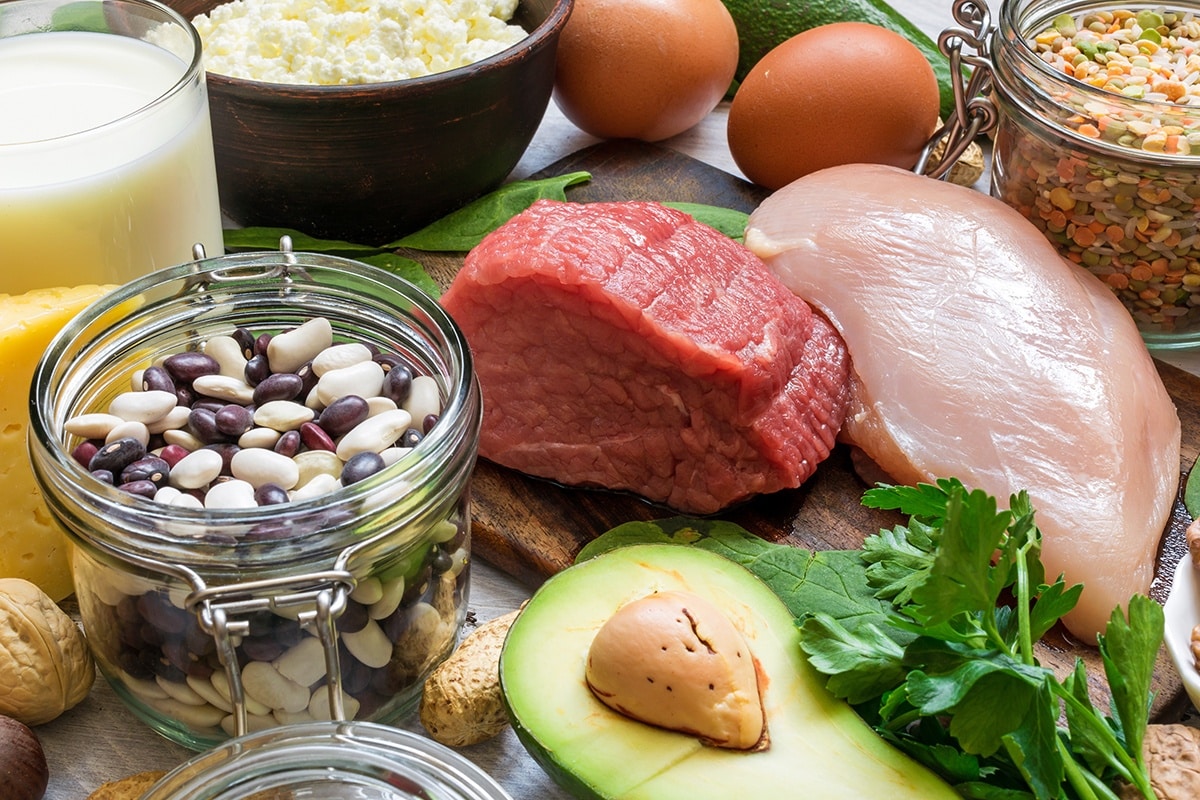 “Further research is needed to investigate whether the effects of vitamin B6 vary according to how much is obtained from the diet,” Aspy said. “If vitamin B6 is only effective for people with low dietary intake, its effects on dreaming may diminish with prolonged supplementation.”

Bottom line: B6 supplements may well help you remember more about your dreams. But how well it works might depend on how much B6 you get from your diet. It’s also unclear whether the supplements would work for dream recall in the long-term.