Sleep trackers are becoming increasingly popular. iPhone apps like SleepCycle and Pillow claim to measure your sleep using your phone’s accelerometer, and popular smartwatches like the Apple watch and FitBit also offer sleep tracking. But do sleep tracking apps actually work? How accurate are they really, and how useful is the data they provide?

As the National Sleep Foundation notes, “A lab sleep study is the most thorough type of analysis. It involves a stay in an overnight facility, in which a technologist records multiple biological functions during sleep, such as brain wave activity, eye movement, muscle tone, heart rhythm, and breathing via electrodes and monitors placed on the head, chest, and legs.”

There are benefits to devices like a smartwatch — they allow you to measure your sleep in your own environment and on your own time, no trip to an unfamiliar lab necessary. Plus, trackers can be useful in helping you review your sleep schedule. That said, experts are dubious that trackers can distinguish between sleep stages, or that they can correctly identify any sleep problems. 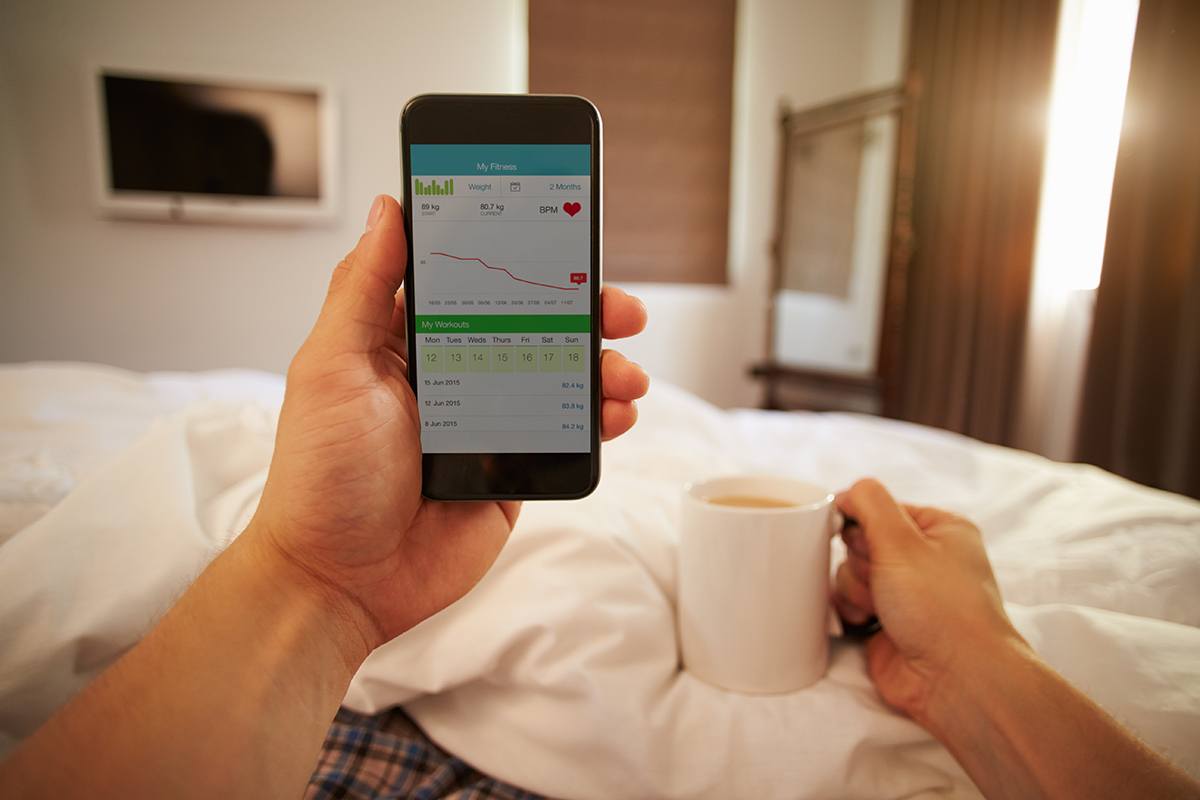 “Consumers should not expect that these devices will be able to distinguish between sleep stages because these devices rely on movements, whereas sleep stages are defined primarily by brain activity,” Michael Scullin, a post-doctoral fellow at Emory University School of Medicine’s Department of Neurology, told LiveScience.

Related: What is REM Sleep?

“Each device has its strengths and weaknesses,” Yoon concluded. “If we consider only the results from the AMI MotionLogger as the ‘gold standard’ for our accuracy study, the Fitbit Alta seems to be the most accurate among the other nine in terms of sleep versus awake data. However, each device varies in price, convenience, design, popularity, and plenty of other factors more that you might consider differently based on your lifestyle.”

The bottom line: If you think you have a sleep disorder, speak to your doctor about undergoing a sleep study in an accredited laboratory. But if you just want a general idea of how much sleep you’re getting each night, a sleep app or tracking advice will probably do the trick just fine.