A new study from the RAND Corporation suggests that starting middle- and high-school classes no earlier than 8:30 AM could have huge benefits.

“Later school start times are associated with positive student outcomes, including improvements in academic performance, mental and physical health, and public safety,” the study’s authors wrote in an abstract.

They predict that later school start times could contribute a staggering $83 billion to the U.S. economy within a decade because students who are better-rested will perform better in academics and professionally, and the later start time would cut down on the number of car crashes caused by sleep-deprived teens.

“For years we’ve talked about inadequate sleep among teenagers being a public health epidemic, but the economic implications are just as significant,” Wendy Troxel, senior behavioral and social scientist at the RAND Corporation, said in a press release.

“From a policy perspective, the potential implications of the study are hugely important. The significant economic benefits from simply delaying school start times to 8.30 AM would be felt in a matter of years, making this a win-win, both in terms of benefiting the public health of adolescents and doing so in a cost-effective manner.”

Experts agree that adolescents need their sleep. In fact, both the American Academy of Pediatrics and the American Medical Association support delaying school start times to 8:30 AM or later.

The CDC reports: “Not getting enough sleep is common among high school students and is associated with several health risks including being overweight, drinking alcohol, smoking tobacco, and using drugs, as well as poor academic performance.” 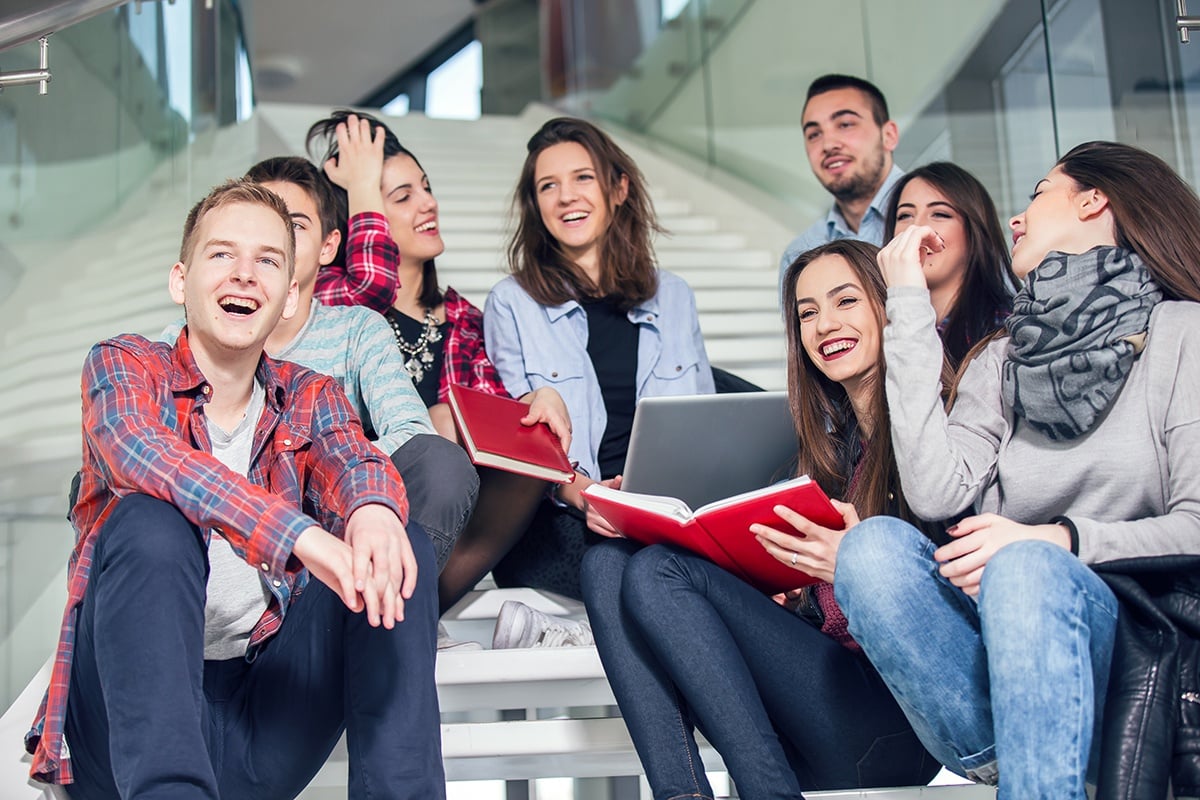 “The evidence strongly suggests that a too-early start to the school day is a critical contributor to chronic sleep deprivation among American adolescents,” the American Academy of Pediatrics wrote in 2014. “The AAP urges middle and high schools to aim for start times that allow students to receive 8.5 to 9.5 hours of sleep a night. In most cases, this will mean a school start time of 8:30 AM or later.”

Hopefully, more schools will push back their start times, leading to happier, healthier teens — and a big boost to the economy, too.