The world’s largest sleep study has concluded, and the researchers identified patterns that are relevant to anyone looking to improve their sleep health. We spoke with Conor Wild, Research Associate in the Owen Lab at London’s Western University and the study’s lead author, to understand some of the study’s main takeaways.

More than 10,000 people participated in the study, which was published in the journal SLEEP. Participants completed a questionnaire regarding their sleep habits, demographic data, and other relevant information. They then completed the online Cambridge Brain Sciences 12-test battery, which assesses cognitive abilities such as attention, reasoning, memory, planning, verbal capacities, and cognitive flexibility.

Here’s a closer look at how the study was developed plus some of its major takeaways. 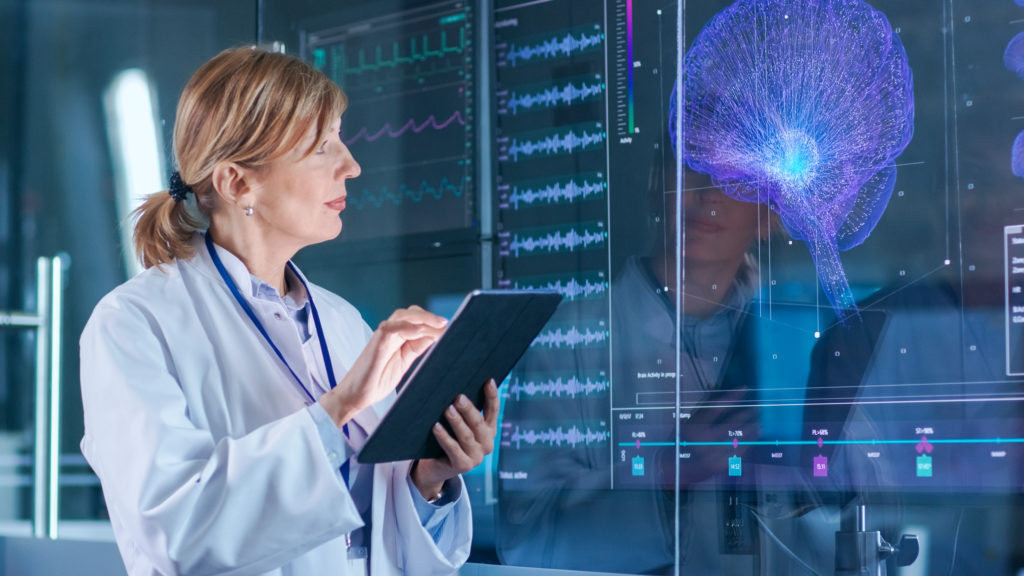 How does one go about generating the world’s largest sleep study? For this study’s researchers, the answer involved lots of advertising — and a stroke of good luck.

Prior to beginning the study, the researchers went all out in their participant recruitment efforts. “We did a lot of advertising, on social media and conventional platforms (radio and TV), to generate interest about the topic of sleep and to advertise the study,” Wild says. The researchers’ work ultimately got picked up by the BBC, which generated a ton of interest.

A total of more than 40,000 participants signed up for the study, and more than 16,000 people completed the study’s questionnaire and all 12 of its cognitive tests. After filtering out people under the age of 18 and people who reported sleeping for zero or more than 16 hours per night, the researchers were left with a valid sample of over 10,000 people.

This massive sample size offered a number of benefits.

“We can be sure that the results are reliable/real, and not just a spurious (or random) result that can happen when you are dealing with a small number of participants,” Wild says. “Second, with so many people, we were able to find effects that are quite subtle. There are large variations in people’s cognitive abilities, and how susceptible (or resilient) they are to the effects of sleep. A large sample size allowed us to “see through” all that noise to identify the relationship between sleep and cognition in the population.” 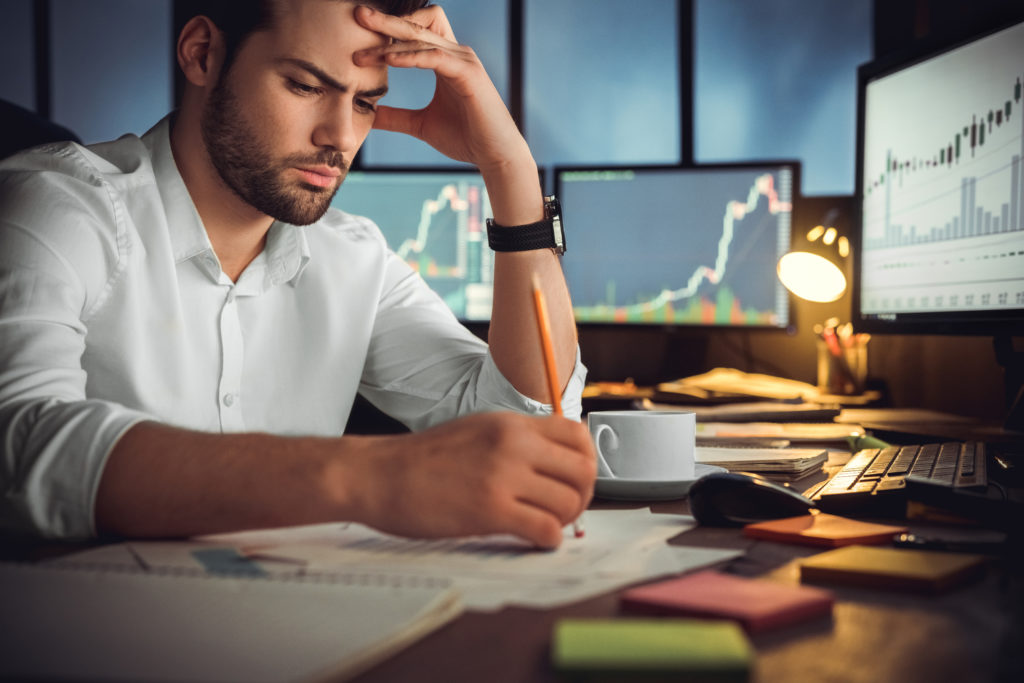 The study’s researchers compiled massive amounts of data about participants’ sleep habits as well as the link between sleep and cognition. Here are some of the most notable findings.

Getting too little sleep on a regular basis impacts the brain differently than not sleeping at all.

One of the most significant takeaways from the study is that not all forms of sleep deprivation are created equal, Wild says. Specifically, the consequences of failing to get enough sleep over an extended period of time appear to be different than the consequences of going without sleep for one night or several.

Sleeping less or more than 7 or 8 hours a night is linked with diminished cognitive capacities.

Sleep experts have long known that getting too little sleep can impair our brain’s ability to function at optimal levels. More recent research suggests that getting too much sleep might also have negative cognitive effects.

This study backs up both sides: It found that people who sleep an average of 7 to 8 hours each night demonstrated better cognitive performance than people who slept less or more. This held true regardless of age.

A large number of people obtain fewer than the recommended 7 to 8 hours of sleep each night.

Approximately half of all study participants reported sleeping fewer than 6.3 hours per night, which is nearly an hour less than the lowest end of the recommendations for nightly sleep. This percentage is even higher than data from the Centers for Disease Control and Prevention (CDC), which found that approximately one-third of all American adults are chronically sleep-deprived.

Reasoning and verbal abilities are heavily impacted by sleep.

Perhaps not surprisingly, failing to obtain adequate sleep was linked with diminished cognitive performance, specifically when it comes to reasoning and verbal abilities.

“That some cognitive functions seem to be more affected than others suggests that the brain systems that support these specific functions are more susceptible to the effects of poor sleep,” Wild says.

Memory may be less impacted by chronic sleep deprivation.

“The relationship between sleep and cognitive performance was only found for some kinds of tasks; specifically, those that involved some kind of reasoning, problem solving, or verbal (language-related) ability,” Wild says. “On the other hand, tests that involved short term memory were not affected.”

This seems to be one of those cases where chronically failing to get enough sleep yields different consequences than going without any sleep in a 24-hour period. Wild says the latter condition seems to impact “many more aspects of cognition, like your ability to remember things or pay attention.” But simply not getting enough sleep each night on a regular basis may not have this effect on memory.

Just one night of sound sleep can improve a person’s cognitive capacities.

Here’s a positive takeaway from the study: It seems that even one night of high-quality sleep may offer a cognitive boost. Participants who slept more than their usual amount on the night before undergoing cognitive tests performed better than those who obtained their usual amount of sleep.

The researchers concluded that people who are chronically short on sleep might enjoy cognitive improvements after just one night of better sleep. On the flip side, one night of poor sleep is likely to diminish cognitive performance even in people who typically obtain enough sleep.

In the future, the researchers plan to investigate whether certain characteristics (such as occupation, gender, or education level) impact the ways in which sleep relates to cognitive performance.

“Science tells us that there is large variability in how vulnerable people can be to the effects of poor sleep,” Wild says. “This is a question that we intend to follow up with more research.”