Have our readers ever heard of the saying, “Two can live as cheaply as one”? Well, it appears many Americans have taken this to heart. We surveyed 2,000 couples and found that, on average, nearly 44 percent moved into together early for financial reasons.

If people want to see how their state scored, they can just drag their cursor across the infographic below.

As we found in our survey, finances are a major consideration when couples decide to move in together. This is not surprising considering the rising cost of living across the country. Between June 2017 and June 2018, consumer prices rose almost 3 percent. Splitting the rent between two instead of one can make good financial sense.

When it comes to the relationship itself, men and women sometimes have different ideas about what moving in together before marriage means. In her article, “The Downside of Cohabitating Before Marriage,” therapist Meg Jay says that men often see this step as a test of their partner’s suitability for marriage as well as a way to put off commitment. Women, on the other hand, see it as a step toward marriage. 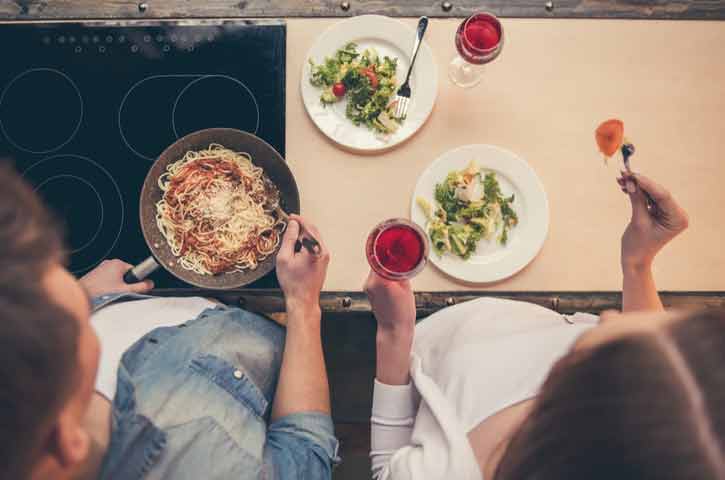 The Difficulties Of Cohabitating

With these two different ideas about what cohabitating means for their relationship, problems can indeed arise. In her years of studying cohabitation, University of Denver researcher has Galena Rhoades has found that couples who move in together before marriage can have “low-quality marriages” that sometimes end in divorce.

Here are a few issues that these couples can deal with when they move in together:

Couples who move in together often share a bed as well. This brings up its own set of issues. In fact, a recent study conducted by OnePoll and Slumber Cloud found that nearly 50 percent of Americans would rather sleep without their partner. 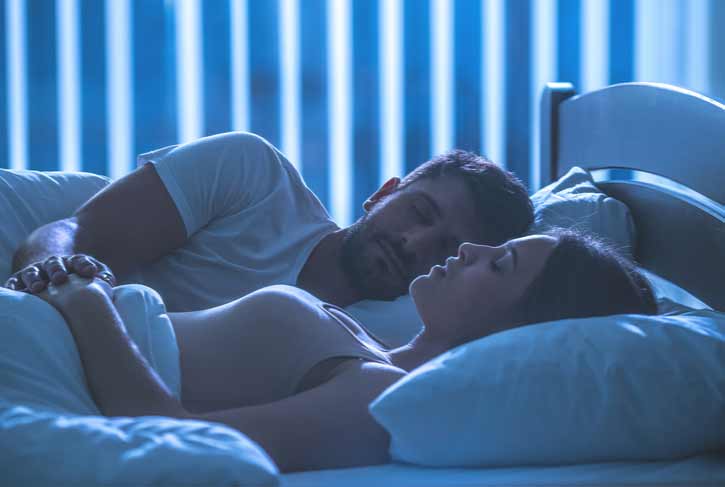 This is known as Sleep Divorce. Some of the major complaints included:

Mattress Clarity spoke with sleep/relationship expert Dr. Wendy M. Troxel. She told us how important the bedroom as a space for togetherness. “For many couples, the bedroom is sort of a haven for closeness and intimacy, not just sex, but time together,” she said. “It’s the time when, ideally, you’re away from the rest of the distractions of your family, your work commitments, and then you actually get to have some one-on-one time together, which we know is so critical for relationships.”

While she said that every couple’s case is different, she does have some tips on how to keep the bedroom a place of intimacy and peace.

Whether it involves sleep, space, or finances, the key is finding common ground. Before moving in together, the couple should formulate a clear plan of action, and each partner should be able to voice concerns and expectations.