At some point in our lives, many of us have spent late nights cramming for that big final exam. Every extra minute seems like a chance to grasp that piece of information that could make the difference between a B+ and an A-. However, two new studies at the University of Baylor suggest these cram sessions may be counterproductive.

In these studies, the researchers asked psychology and interior design students (respectively) to try and sleep at least eight hours per night during finals week. To help incentivize this behavior, the students received extra credit points just for getting enough sleep.

We spoke with Michael Scullin, PhD, assistant professor of psychology and neuroscience and director of Baylor’s Sleep Neuroscience and Cognition Laboratory. Scullin, who was involved with both studies, told Mattress Clarity by email that “Sleeping more during final exams week does not hurt one’s grade. If anything, students do a few points better on their final exam.”

Catching Some Shut-Eye During Finals Week

In both studies, student participants wore sleep tracking devices for a five-night period during final exams and attempted to sleep at least eight hours per night.

During the first study, Scullin invited 34 of his undergraduate psychology students to participate in the challenge. If they averaged at least eight hours of sleep over five nights, they would receive eight extra credit points. 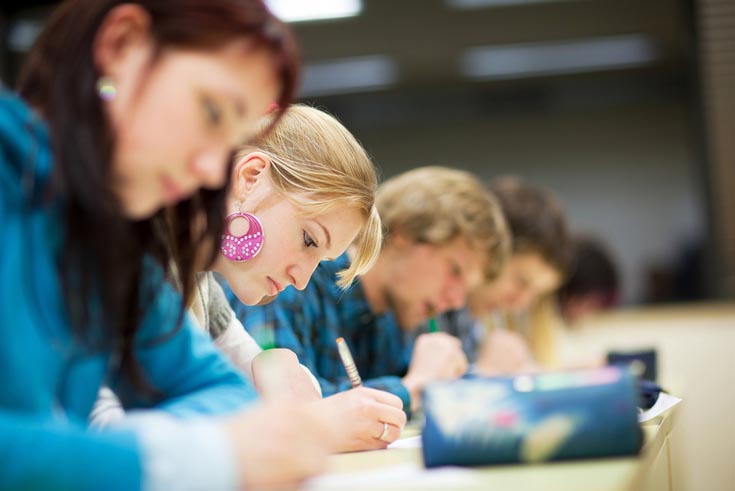 Out of this group, 24 decided to take the challenge, and 17 averaged more than eight hours of sleep per night. Without taking the extra points into effect, those who slept eight hours or more performed better on the final exam when compared to the group that did not participate

Scullin told us that one difference between the two studies was that the psychology students learned about the importance of sleep quality in the classroom, while the interior design students did not. However, according to Scullin, simply getting enough sleep was enough to see upticks in academic performance.

RELATED: The Effects Of School Start Times On Sleep 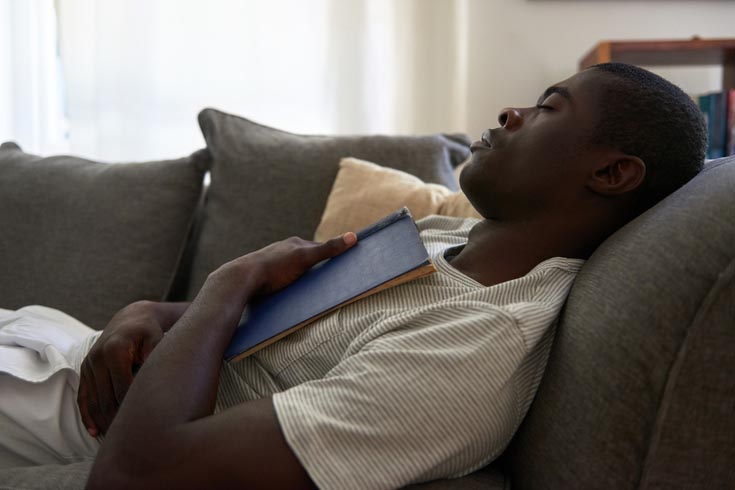 “You do not have to receive detailed education in sleep science to be able to change your behaviors to improve your sleep,” he says. “When we attempted this challenge in freshmen interior design majors, they too were successful on the challenge.”

In the end, it really comes down to motivation. “If students are not incentivized to sleep well then almost none of them will,” Scullin explains. “However, with the opportunity to earn extra credit, 90% of students will become seven-hour sleepers and 50% will become eight to nine-hour sleepers.”

In both studies, the researchers were surprised by how much the incentives worked and how many students succeeded. “We honestly didn’t know if anyone would be successful on the challenge,” he says. “When I ask my colleagues and students to predict the results, most say they think about 15% of students would be successful. I think it’s an exciting, proof of principle finding that if we have a really good motivation then we will change our behaviors, even something that is so ingrained in our culture such as sleep deprivation during finals week.” 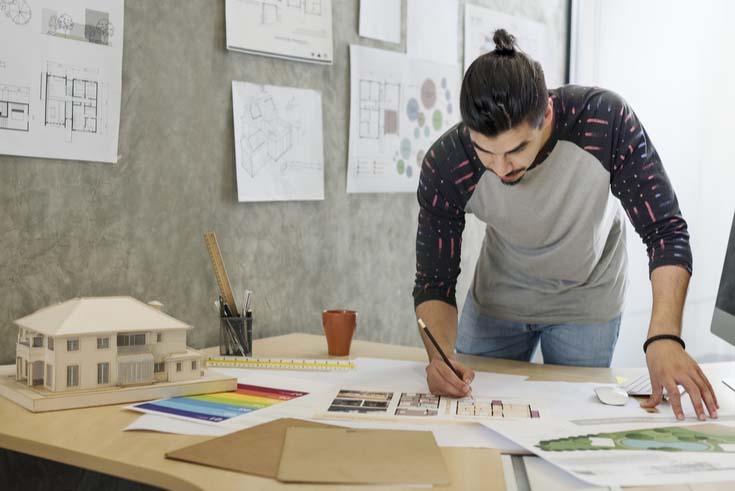 This is not the first time Scullin and King have studied the effect sleep has on university students’ academic performance. Their previous work focused on interior design students and how irregular sleep patterns were a detriment to creative work.

While this could be another step toward understanding the important connection between healthy sleep and cognitive function, Scullin believes there is still more work to be done.