Most teens aren’t getting enough sleep – and social media could be part of the problem.

A full 63.6 percent of respondents slept for less than the recommended time. Plus, the researchers found a link between social media use and sleeping less, concluding that “the use of social media was associated with greater odds of short sleep duration.” 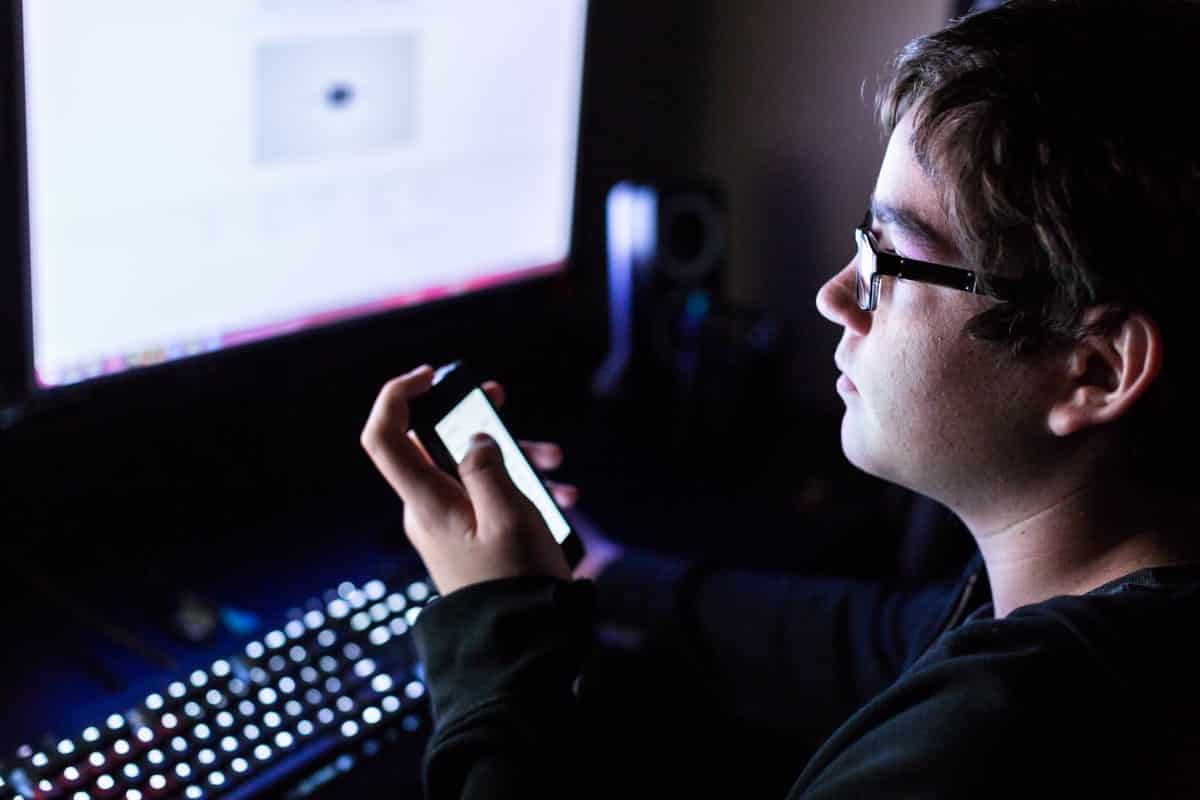 Teens in the U.S. may be facing similar problems. The American Academy of Sleep Medicine recommends that teenagers get 8-10 hours of sleep each night. But when researchers from the Center for Disease Control and Prevention (CDC) analyzed data from the 2015 Youth Risk Behavior Surveys, they found that a whopping 73 percent of high school students across 30 different states aren’t getting that recommended amount of rest.

This study has some limitations — data was only available for 30 states, students self-reported their sleep duration rather than being measured in a lab, and it didn’t collect information about teens who aren’t in school. Nonetheless, it suggests that teenagers aren’t sleeping enough across the country.

According to the CDC, “Children and adolescents who do not get the recommended amount of sleep for their age are at increased risk for chronic conditions such as diabetes, obesity, and poor mental health, as well as injuries, attention and behavioral problems, and poor academic performance.”

Tips for teens on how to get a good night’s sleep are similar to the guidelines for adults. Teens should try to go to bed at a regular time each night — which might require the parents to set a bedtime. The CDC suggests that teens stay away from electronic screens for some time before bed because the light emitted from these devices can suppress the body’s release of melatonin, a hormone that makes one tired, thus keeping the individual up later.

For teens who are on their phones or tablets late into the night, the CDC suggests parents introduce a “media curfew” at the same time each night, or limit the places where their kids can use electronics in general (for example, it’s allowed in the living room and kitchen, but not the bedroom).