Chronically sleep-deprived teenagers may be more likely to practice unsafe sexual activities than teens who obtain adequate sleep, suggests a new study. Those unsafe sexual behaviors might include having sex under the influence of alcohol or drugs or not using condoms.

“Insufficient sleep may increase the potential for sexual risk-taking by compromising decision-making and influencing impulsivity,” Wendy M. Troxel, a senior behavioral and social scientist and lead author of the study, said in a press release. Mattress Clarity reached out to the study’s authors for comments and was referred to said release.

Previous research suggests teens who don’t obtain enough quality sleep may be at risk in several ways, from diminished academic performance to engaging in risky behaviors such as driving drunk, using tobacco or other drugs, or acting aggressively.

This latest study, which was conducted by a team of researchers from the nonprofit, nonpartisan RAND Corporation and published by the American Psychological Association in the journal Health Psychology, adds to the growing body of research that speaks to the critical need for teens to get enough sleep. 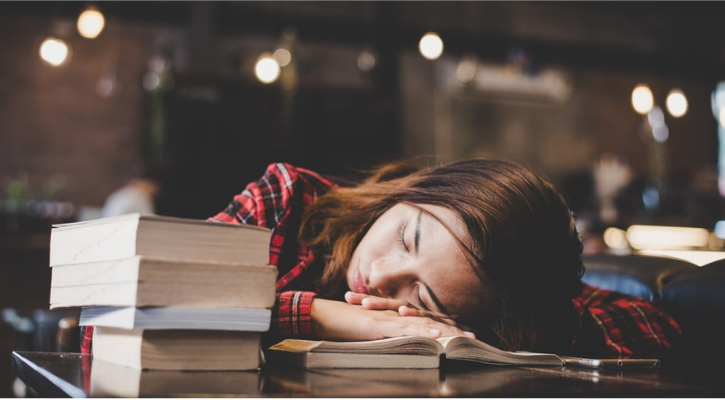 Guidelines from the American Academy of Sleep Medicine state that teens between the ages of 13 and 18 should obtain approximately eight to 10 hours of sleep every night. But research suggests many teens are not meeting these recommendations.

For instance, in a 2016 study by the Centers for Disease Control and Prevention (CDC) that analyzed data from more than 50,000 high school students, researchers found that 69% of participants obtained fewer than eight hours of sleep on an average school night.

Lack of sleep among teens may stem from several factors, Dr. Amanda Seavey, Ph.D., founder of Clarity Psychological Wellness and a member of the Mattress Clarity Expert Network, told us via email. “Due to early school start times and body clocks that may run later into the evening, adolescents often get much less sleep than is recommended,” she says.

No matter the cause, sleep deprivation can take a serious toll on teenagers’ health.

“Insufficient sleep can have a significant negative impact on teens,” Seavey says. “…Sleep deprivation is particularly important to address among adolescents given the physical and cognitive development that happens during this time. Chronic sleep deprivation may negatively impact memory and concentration, increase impulsivity, and heighten the effects of drugs and alcohol.” 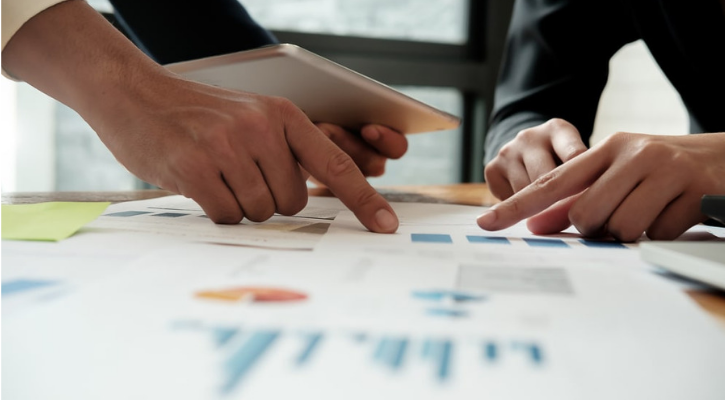 The participants shared the following information:

The researchers grouped the participants depending on their sleep patterns over the four years that the study took place.

They found that participants who regularly did not obtain enough sleep (meaning they were both short weekday and short weekend sleepers) were nearly twice as likely to engage in unsafe sexual activity compared to teens who slept longer on weekends. 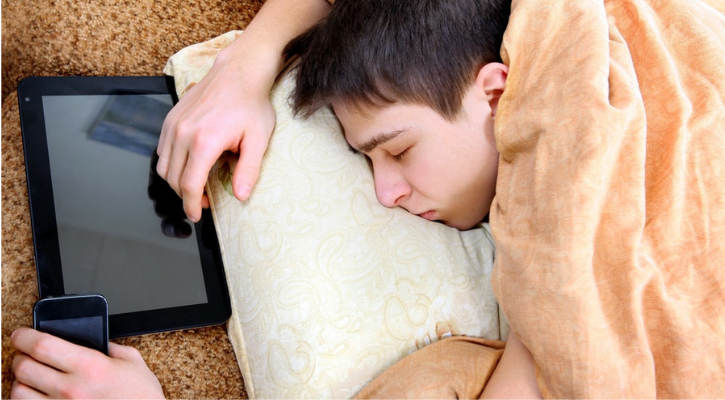 Seavey says it makes sense that sleep deprivation might lead to a higher chance of teens engaging in unsafe sex.

“According to research, sleep deprivation is associated with poor emotion regulation, impaired executive functioning, and reductions in impulse control,” she told us. “In other words, without enough sleep, adolescents may be even more likely to act without consideration of consequences associated with their actions. This is one possible explanation for the association between sleep deprivation and unsafe sex described in the study.”

That being said, Seavey emphasizes that more research is needed to fully understand the correlation between sleep deprivation and risky sexual behaviors.

No matter the cause, Seavey says that “risky behaviors such as unsafe sex can have a lasting impact on teens.”

For example, she points to a higher risk of STDs and says research also suggests that “among adolescents, casual sex can lead to negative psychological consequences such as regret, guilt, loneliness, low self-esteem, and increased depressive symptoms.”

The study also found that insufficient sleep among teens may set the stage for risky behavior well into adulthood.

Seavey explains: “Combined with previous research that links sleep deprivation with other risky behaviors (e.g. alcohol and drug use) and poor decision-making in general, the researchers suggest that these risky behaviors during critical cognitive and physical development may have a lasting impact. It’s possible that the negative physical and emotional consequences of risky behavior may lead to a pattern of risk-taking in the future. Certainly, without addressing the issue of insufficient sleep, difficulties with emotion regulation, impaired executive functioning, poor decision-making, and increased impulsivity may also persist.”

RELATED: The Parents’ Guide to Ensuring Your Teenager Gets Enough Sleep