A new study found that just one night of sleep loss could increase our risk of type 2 diabetes.

Using mice as subjects, researchers at Toho University compared sleep-deprived mice to mice with healthy sleep. The mice who had been kept awake showed a higher count of enzymes associated with insulin resistance.

In previous studies, insulin resistance has been found to be an early warning sign for diabetes in humans. This study focused more specifically on metabolic enzymes in the liver.

Being that the subjects were mice, it is difficult to draw conclusions about how this research relates to humans. Still, according to the study’s authors, this could be one more step toward understanding the connection between sleep deprivation and type 2 diabetes.

RELATED: Too Little And Too Much Sleep Could Affect Heart Health 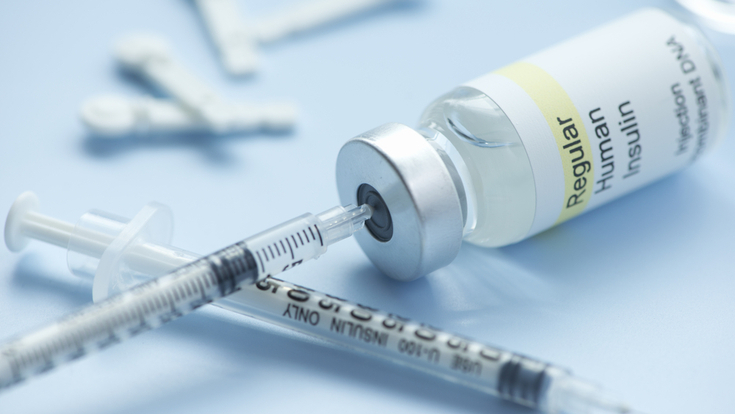 During the study, the researchers began by introducing unlimited sugar water and fatty foods to a cohort of male mice. The researchers also limited the mice’s movement and exercise.

After two weeks of this regimen, the mice were split into two groups. One group was allowed to sleep normally. The other group was deprived of sleep using a “gentle handling method.” When a mouse in the test group would begin to fall asleep, they would be held and lightly woken up.

In a number of studies, higher triglyceride and other metabolic enzyme levels have been linked to insulin resistance. (The term “insulin resistance” refers to when a body’s cells cannot regulate and process insulin effectively.) According to an article published in the Journal of the American Diabetes Association, insulin resistance is “the most powerful predictor of future development of type 2 diabetes.”

While the connection between sleep deprivation and type 2 diabetes would seem clear, the authors say a direct correlation cannot be established. They say, “It was not clear whether glucose intolerance was due to the changes in food intake or energy expenditure or to the sleep deprivation itself.” 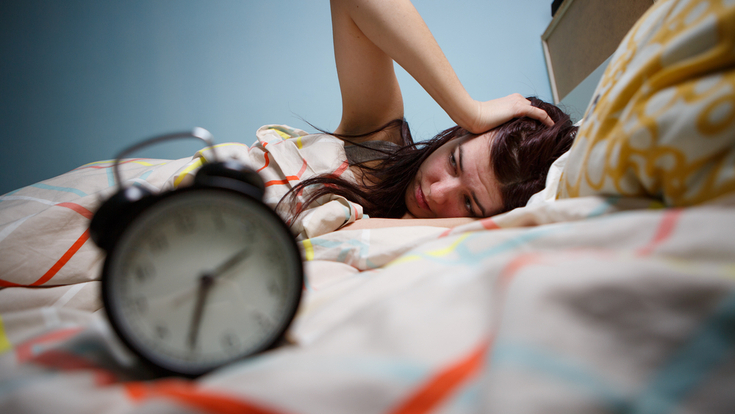 This is not the first study to focus on the impact sleep has on type 2 diabetes. For instance, a team of researchers at the Sultan Qaboos University Hospital in Muscat, Oman found an association between adults who sleep less than six hours a night and an increased risk of type 2 diabetes.

As of 2015, it is estimated that 30.3 million Americans struggle with some form of diabetes. Out of this group, 7.2 million of these are undiagnosed. The results of this new study could further our understanding of how a lack of sleep could be a potential cause of the disease.

Next, the researchers said they plan to study how intervention in metabolic enzyme processes could possibly counteract the effect of sleep deprivation on type 2 diabetes risk.