Home » News » Sleep Health » Could A Lack Of Sleep Lead To Risky Behavior In Teens?

Sleep-deprived teens may be at a higher risk of engaging in risky or suicidal behavior, new research finds.

The study, which was published in the journal JAMA Pediatrics, found that teens who slept fewer than eight hours on an average school night were more likely to participate in a variety of unsafe behaviors, which ranged from driving drunk to acting aggressively or using tobacco and other drugs. Mattress Clarity reached out to the study’s researchers, who were not available for comment.

Previous research has found that sleep deprivation among teens is linked to a number of negative consequences, including impaired decision-making abilities and diminished academic and athletic performance. 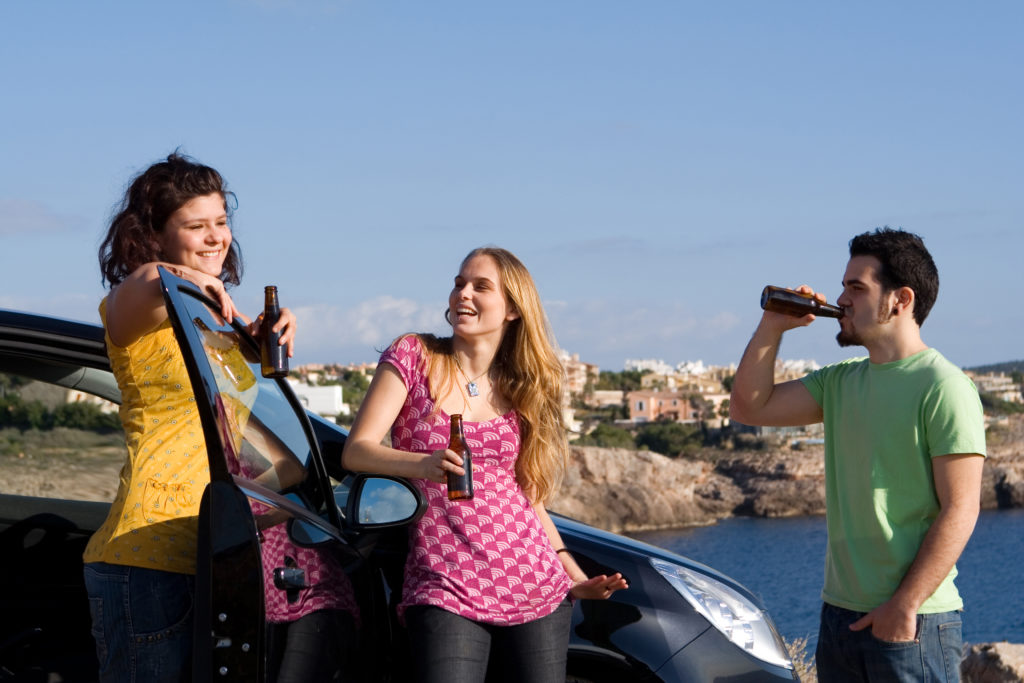 Per CNN, the researchers utilized data that was collected as part of the Youth Risk Behavior Survey, which ran from February 2007 to May 2015 and tracked behaviors that are detrimental to health among teens across the United States.

That survey found over 70% of high school students in the U.S. were not obtaining the recommended amount of sleep each night. Current recommendations suggest teens should enjoy eight to 10 hours of sleep on a nightly basis.

This latest study used data from the survey to categorize participants’ sleep duration as eight or more hours, seven hours, six hours, or fewer than six hours. These categories were then compared to data regarding high-risk behaviors among teens.

The researchers found that teens who obtained fewer hours of sleep on an average school night demonstrated increased chances of participating in a range of unsafe behaviors. These behaviors included driving drunk or engaging in other risky driving behaviors; acting aggressively; participating in risky sexual activities; and using alcohol, tobacco, and other drugs.

The researchers also observed that sleep deprivation among teens was strongly associated with higher rates of self-harm. For instance, teenagers who obtained fewer than six hours of sleep per night were three times more likely to be considering suicide or planning a suicide attempt than teens who slept eight hours or more per night—and four times more likely to have undertaken a suicide attempt that required professional treatment.

It’s important to note that these results imply correlation and not necessarily causation. What’s more, the data relied on participants’ self-reports. That being said, the researchers maintain that the large sample size suggests these findings are significant. 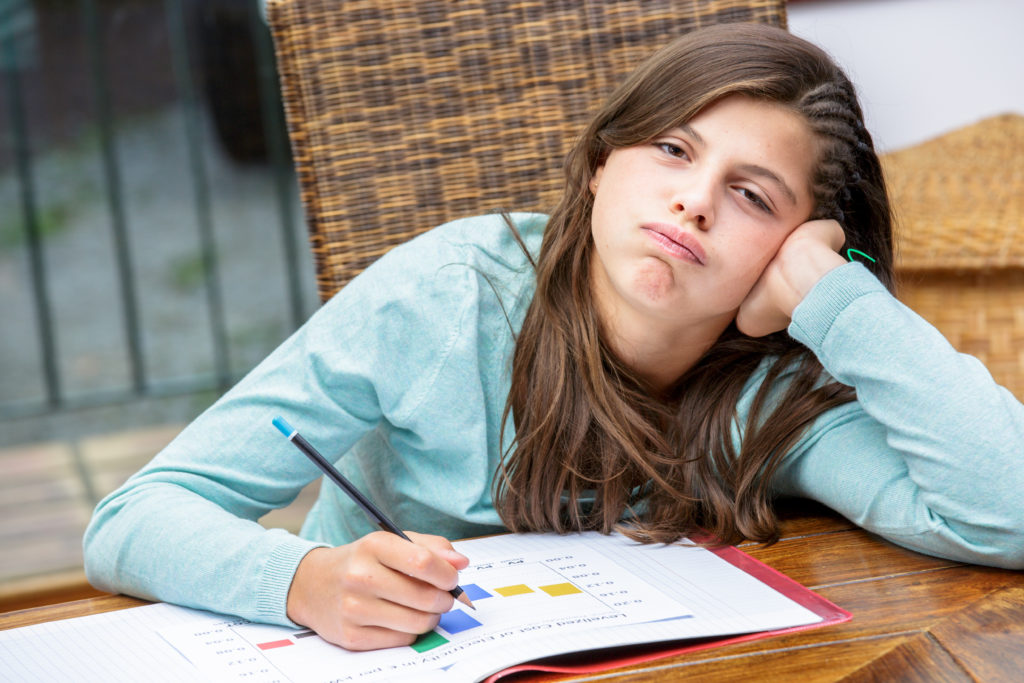 In spite of the fact that teenagers are supposed to enjoy even more sleep than adults (at a recommended eight to 10 hours each night), data suggests teens who meet these standards are rare.

According to Nationwide Children’s Hospital, the average teen only gets somewhere between 7 and 7.25 hours of sleep each night. Meanwhile, a 2016 study by the Centers for Disease Control and Prevention (CDC) found nearly 70% of the participating 50,370 high school students obtained fewer than eight hours of sleep on the average school night.

Teens may lose sleep for a number of reasons ranging from behavioral factors to anxiety and overbooked schedules. No matter the cause, sleep deprivation among this age group is a pervasive enough issue that several medical organizations—including the American Medical Association and the American Academy of Sleep Medicine—now advocate for later school start times in the hopes of providing teenagers with more time to sleep.

This study offers more compelling data to suggest that ensuring teens get adequate sleep should be a parental and cultural priority.