Even on the best of days, it can sometimes be challenging to connect to a sense of agency in our lives. And according to a new study, failing to get enough sleep can make it way harder to feel like we’re actually steering our own ships.

That study, which was published in The Journals of Gerontology, sought to understand whether daily fluctuations in physical and mental wellbeing might affect people’s sense of competency. The researchers found that sleep, mood, and stress can all influence older adults’ feelings of being “in control” of their lives.

“The findings of this study absolutely make sense,” James Cobb, RN, MSN, emergency department nurse and author at Dream Recovery System, told Mattress Clarity via email. “This ‘in-control’ feeling is known as a sense of agency. With a sense of agency, the individual feels like he or she is able to make positive efforts and choices within their life. A lack of sleep for an adult of any age — especially over a long period of time — is a stressor. This leads to poor decision-making [abilities].” Mattress Clarity also reached out to the study’s authors for comment but has not yet heard back. 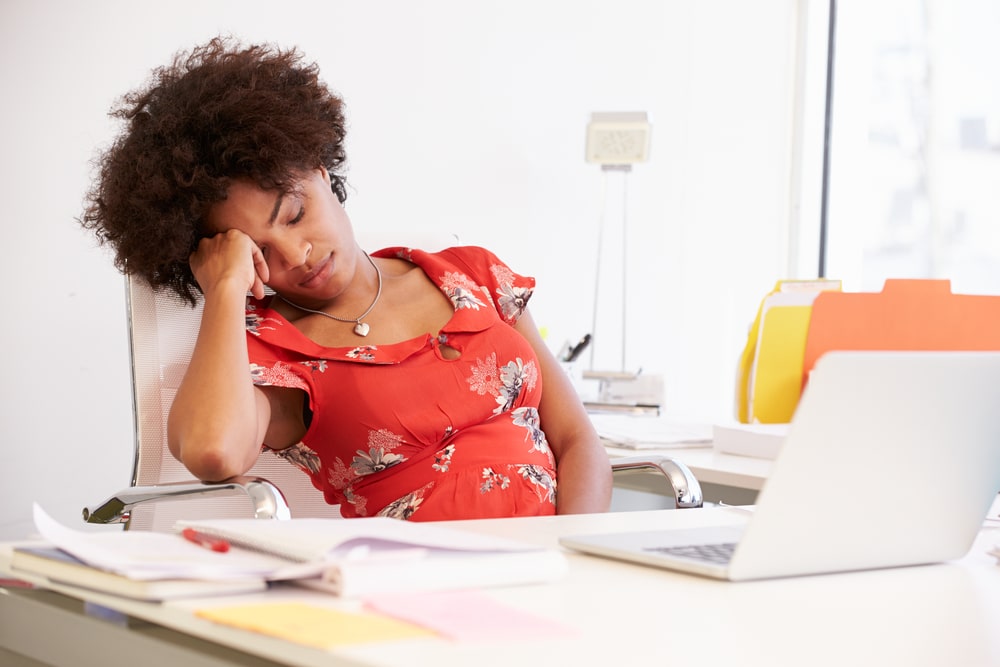 Studying The Relationship Between Sleep And Agency

In order to assess the relationship between sleep, mood, stress, and feelings of control, the study’s authors evaluated eight days’ worth of data from 205 participants between the ages of 60 and 94. That data included subjectively reported information regarding participants’ beliefs about personal competence and control, physical health, sleep, stressors, cognition, and emotional wellbeing.

Here are some of the key takeaways:

The researchers speculated that feeling less in control of one’s life could lead to a vicious cycle. “When people think they have little or no control in their lives, they may stop doing some of the everyday things that are important for self-care — because they believe those things don’t matter,” study co-author Shevaun Neupert, a psychology professor at North Carolina State, told Science Daily.

This means folks might not prioritize sleep or practice sustaining a positive mood, which can lead to feeling further out of control. “By acting to improve mood and sleep, older adults may better retain their sense of control and better maintain their quality of life,” Neupert said.

RELATED: How Does A Lack Of Sleep Affect Your Mood? 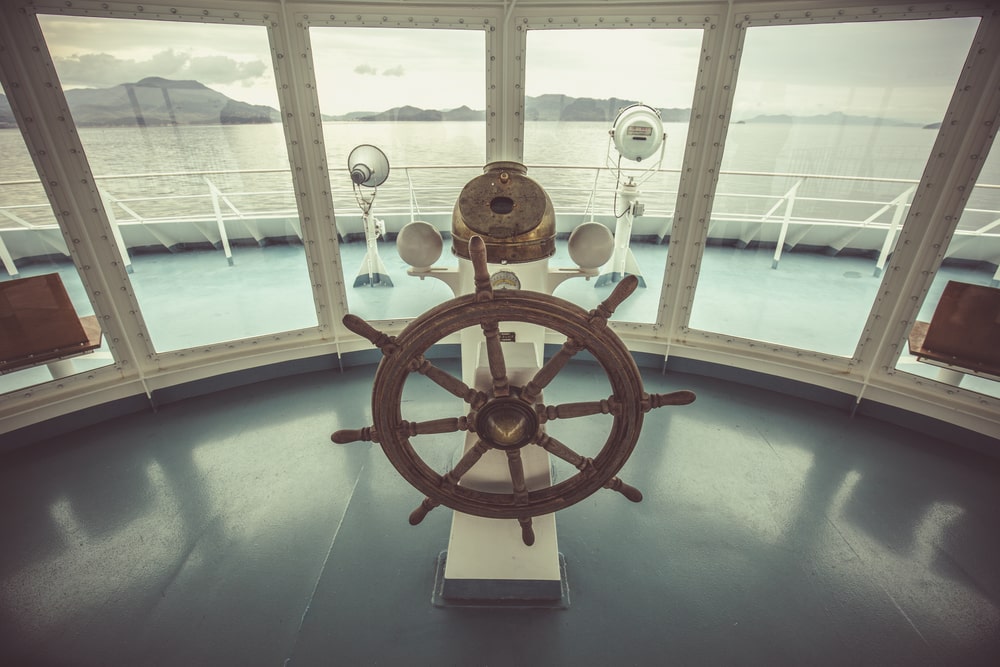 Per the study, previous research has suggested that a higher sense of control is correlated with a more optimistic outlook and mood, less depressive symptoms, and greater life satisfaction overall. Past studies have also found that control beliefs may vary depending on a range of factors including age, ethnicity, gender, and socioeconomic status.

While the current findings looked at the separate impacts of seep efficacy, mood, and stress, in many ways they can all be related back to sleep. Sleep deprivation is known to have a negative effect on mood and to exacerbate stress, so it’s possible poor sleep-quality could increase the odds of being in a bad mood or feeling stressed — all of which could heighten a perceived lack of control.

Of course, more research is needed in order to fully understand the relationship between feelings of personal agency and sleep, mood, or stress.

“For further research, it would be interesting to explore the effects of sleep medication on this group,” Cobb told us. “The common side effects of some commonly prescribed sleep medications could impact this in-control feeling, with morning grogginess and generally feeling numb perhaps nullifying any feeling of personal agency.”

The study’s authors also suggested that future studies might want to more closely examine the role of cognition, age, education, and other factors as they relate to beliefs about personal control.