The study, which was published in the journal Nature Communications, is the first research to identify and explore the two-way relationship between sleep loss and social isolation. 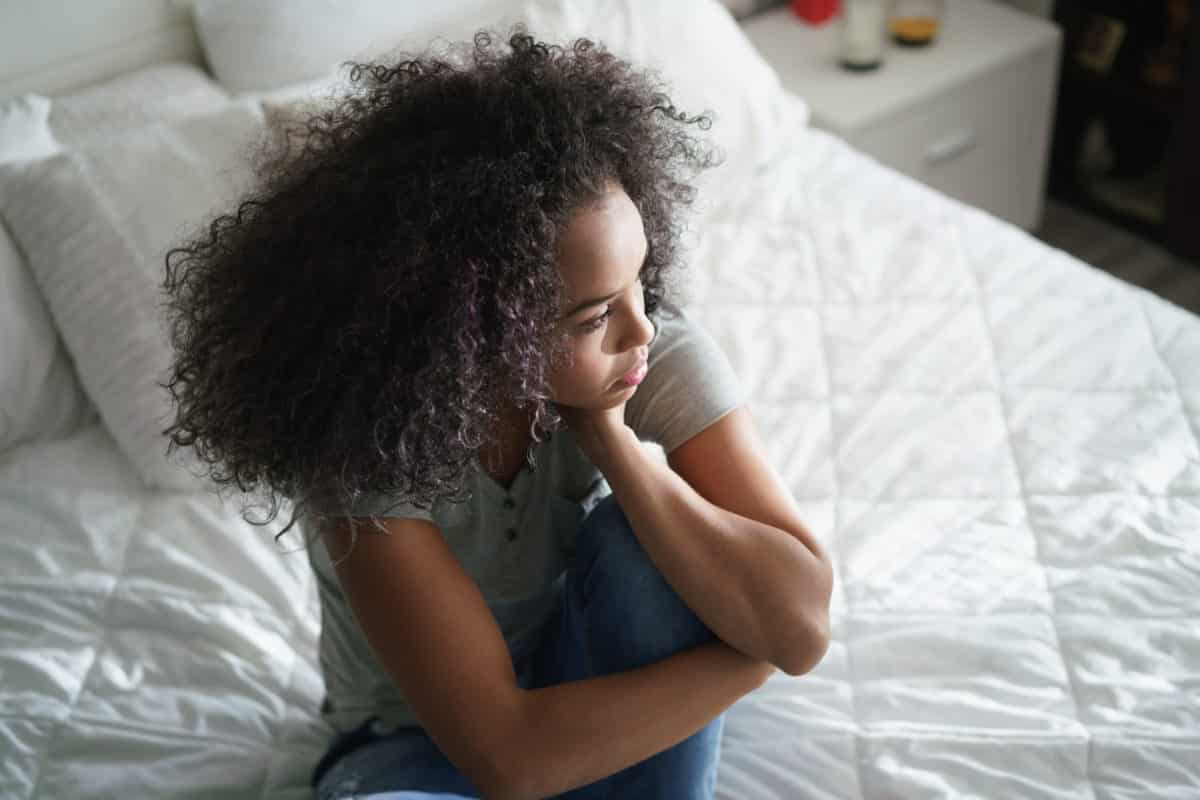 The researchers used a number of experiments and tools to track the relationship between sleep deprivation and loneliness. These included videotaped simulations, standardized measures of loneliness, fMRI brain imaging, and surveys conducted via Amazon’s Mechanical Turk online marketplace.

They began by evaluating social and neural responses in 18 healthy young adults after a sound night’s sleep and after a night of poor sleep. After each night, participants watched video clips of individuals walking toward them. The participants were instructed to push a button whenever it felt like the person on the video was getting too close. The researchers then recorded this distance.

In addition to tracking these distances, the researchers also scanned the brains of participants as they watched the videos. The brains of sleep-deprived participants demonstrated more activation in an area of the brain responsible for perceiving potential human threats. At the same time, a neural circuit that typically promotes social interaction showed little to no activation. This brain activity further reinforces the idea that sleep deprivation may provoke social withdrawal. 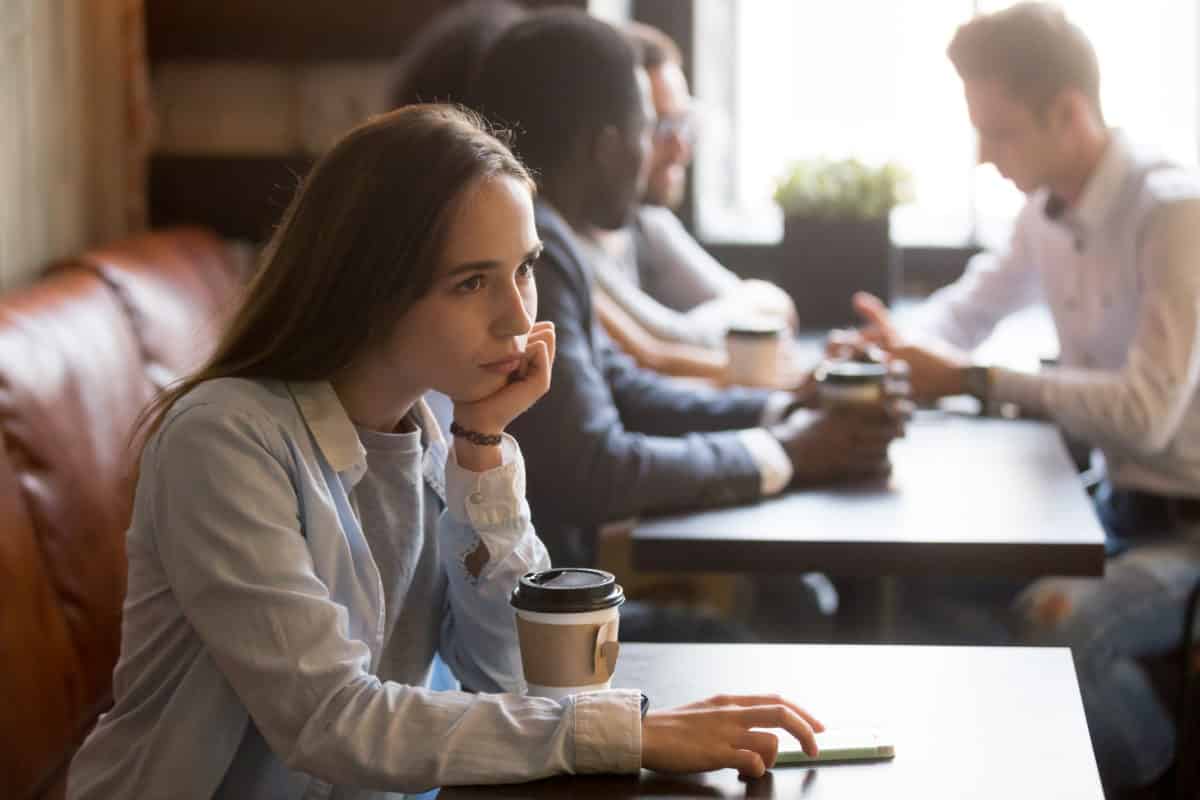 For the next part of the study, researchers recruited over 1,000 participants on Amazon’s Mechanical Turk marketplace to watch videos of study participants talking about everyday activities and opinions. The online observers were not informed that the subjects were sleep-deprived in some of the videos.

The online observers rated each of the study participants based on how lonely they seemed as well as whether the observers felt inclined to interact with them socially. The observers consistently rated sleep-deprived participants as lonelier and less socially attractive.

RELATED: The Benefits Of Getting More Sleep 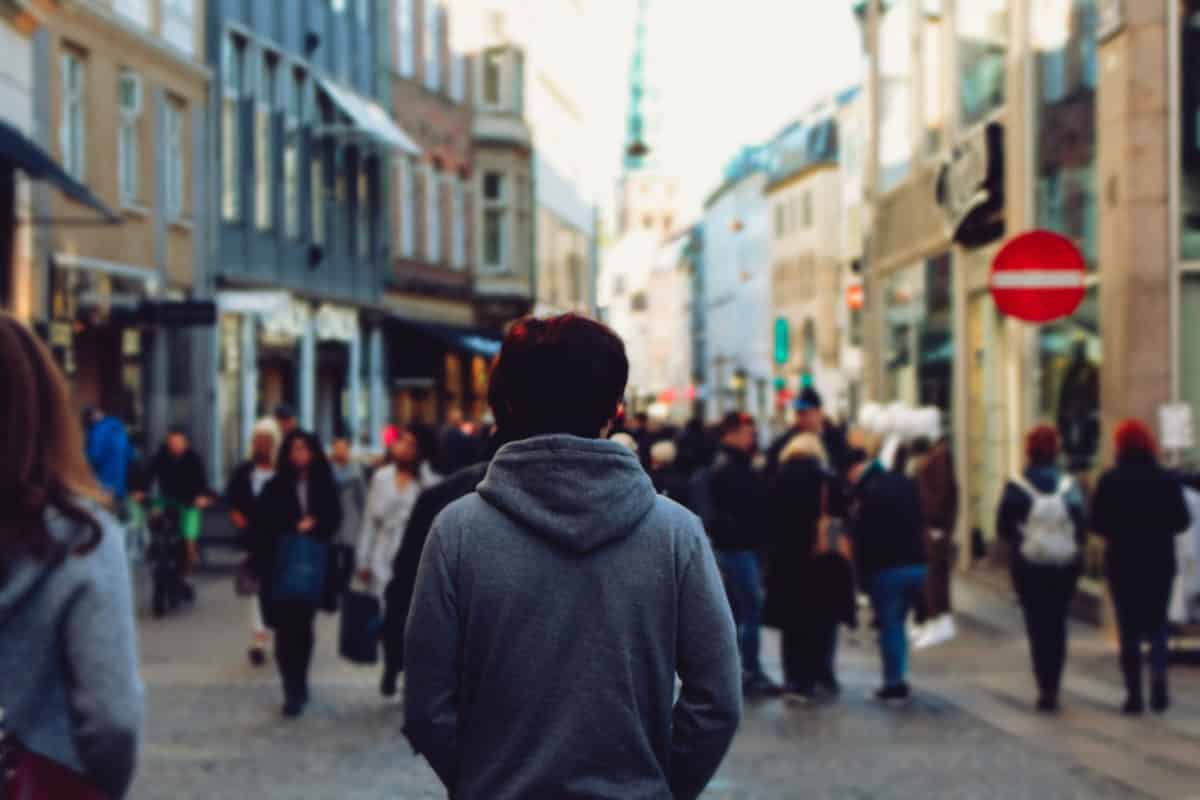 Sleep Deprivation And The Loneliness Epidemic

This research may shed new light on the national loneliness epidemic.

Current surveys suggest that half of Americans struggle with loneliness. This has ramifications for public health, as social isolation is associated with higher rates of alcoholism, cardiovascular disease, physical illnesses, stress, compromised immune function, dementia, suicide, and increased mortality risk.

The researchers note that sleep duration is on the decline throughout so-called “developed” countries, while loneliness is on the rise. This study suggests it’s possible these social phenomena may be closely (perhaps even causally) linked.

[Editor’s Note: The content provided on this site is for general informational purposes only. Any information provided is not a substitute for professional medical advice. We encourage everyone to consult with a medical professional if they have health concerns.]