Taking five minutes before bed to write out tomorrow’s to-do list may help one fall asleep faster, according to a new study from Baylor University in Waco, Texas. The team compared participants who wrote out their obligations for tomorrow to those who listed activities they’d already completed.

“We live in a 24/7 culture in which our to-do lists seem to be constantly growing and causing us to worry about unfinished tasks at bedtime,” said lead author Dr. Michael K. Scullin, director of Baylor’s Sleep Neuroscience and Cognition Laboratory and assistant professor of psychology and neuroscience in a release. “Most people just cycle through their to-do lists in their heads, and so we wanted to explore whether the act of writing them down could counteract nighttime difficulties with falling asleep.”

The study looked at 57 healthy university students and was conducted in Baylor’s Sleep Neuroscience and Cognition Laboratory. Students stayed in the lab during a weekday night, to avoid the “weekend effects on bedtime” and because they were more likely to have unfinished work during the week, said co-researchers from Baylor University and Emory University School of Medicine.

[Editor’s Note: The information provided should not be considered a substitute for professional advice. Please consult a sleep doctor or other medical expert if personal health questions arise.] 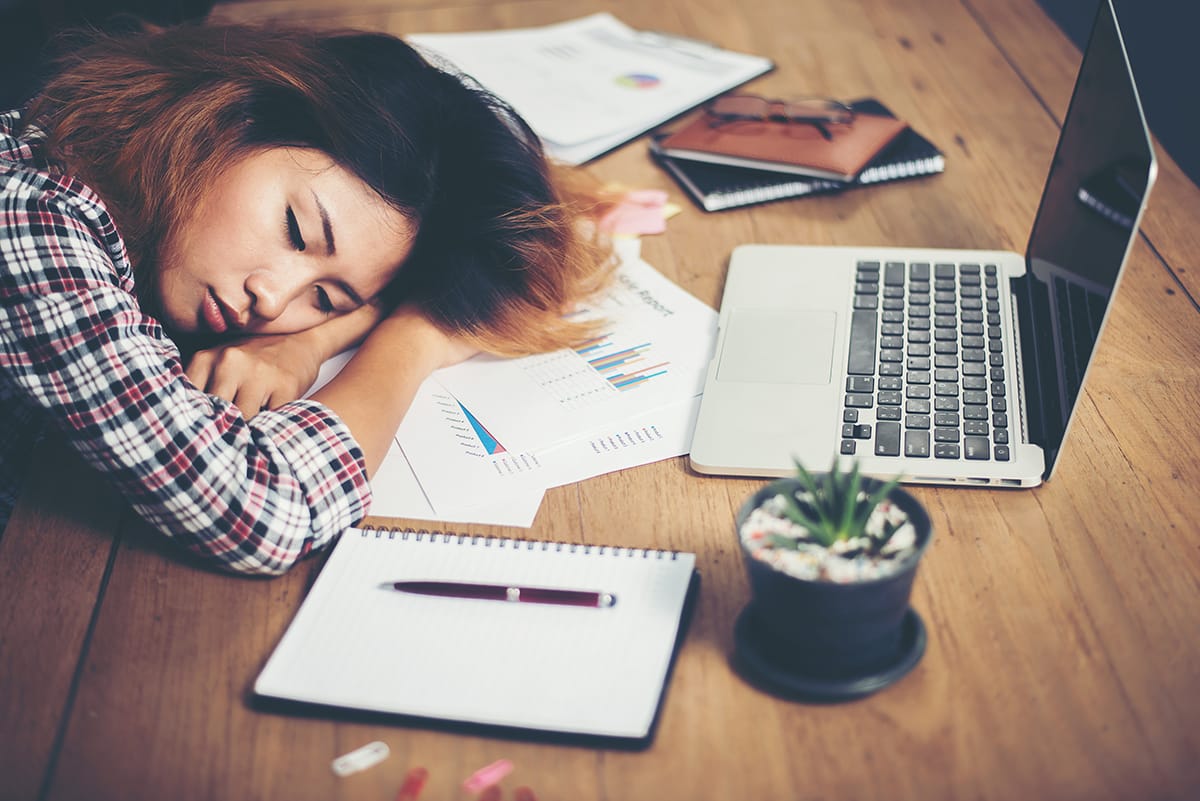 Student participants had a 10:30 pm bedtime and were not allowed access to their phones, TV, or any work after that time.

The results of the study found that those in the group that wrote their to-do list fell asleep notably faster than those in the completed-list condition. Also, research showed that the more specific participants were with their lists, the faster they were able to fall asleep.

Related: What is Sleep Hygiene?

Those in the to-do list camp fell asleep 9 to 10 minutes faster than those who wrote down their completed activities, according to an article about the study from Moneyish. “That’s similar to what some sleep medications have been shown to do in clinical studies,” said Scullin to the site.

The opposite result occurred for participants who were tasked with writing down their accomplishments. It took them longer to fall asleep and the most detailed they were on their list, the longer it took overall.

To track how long it took students to fall asleep, the research team used overnight polysomnography, which Scullin said is the “gold standard” in sleep measurement. This method monitors brain activity using electrodes.

The study was published in American Psychological Association’s Journal of Experimental Psychology in January.

[Editor’s Note: The information provided should not be considered a substitute for professional advice. Please consult a sleep doctor or other medical expert if personal health questions arise.]