Many of us may regret that last cup of coffee as we struggle to fall asleep. But a new study suggests high levels of coffee consumption may have negative impacts that last beyond a single night. The study may have found a connection between constant coffee drinking and sleep issues later in life.

Researchers at Seoul University in South Korea discovered that elderly subjects with a lifetime of coffee use reported poorer sleep quality than those subjects who did not regularly drink coffee.

According to the study, which was published in the journal Sleep, the connection may have to do specifically with coffee’s effect on the pineal gland, an important regulator of sleep patterns.

We spoke with one of the study’s authors, Dr. Ki Woong Kim. He said, “We believe these findings improve our understanding of the effect of coffee consumption on the human pineal gland and provide insight into the relationship between pineal gland volume and sleep.” 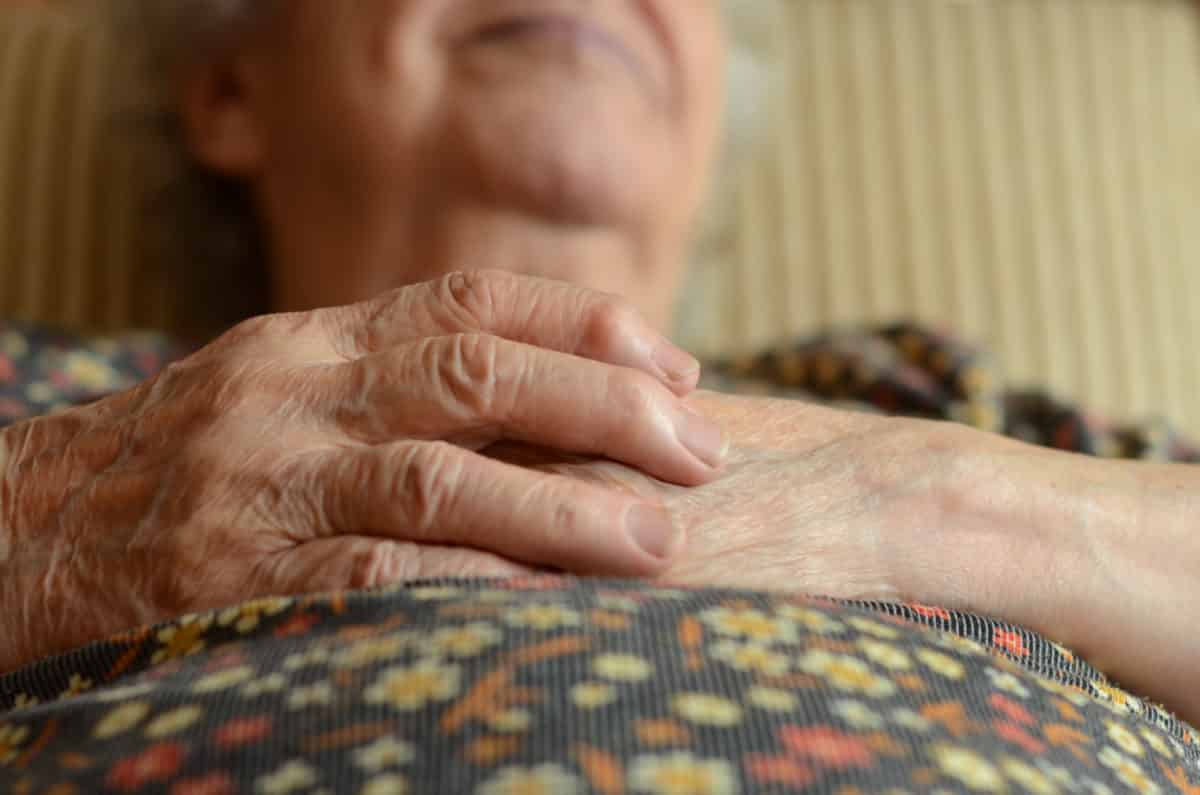 The Pineal Gland And Our Sleep

During the study, researchers looked at 162 “cognitively normal elderly individuals.” The subjects were asked about their lifetime coffee consumption and current sleep quality and duration.

In addition, MRI brains scans were conducted on the cohort. Special attention was paid to the size of each subject’s pineal gland. This gland secretes a hormone called melatonin, which helps regulate our sleep patterns.

Subjects who reported “60 cup-years of coffee” had pineal glands that were 20% smaller than those without a lifetime habit of coffee drinking.

According to Kim, this is direct evidence of coffee’s long-term effect on our sleep quality. “The smaller [the] pineal gland, the less melatonin is produced,” Kim told Mattress Clarity. “Decreased pineal volume due to a high amount of lifetime coffee drinking may have contributed to decreased melatonin production which, in turn, may lead to poorer sleep quality of old individuals.” 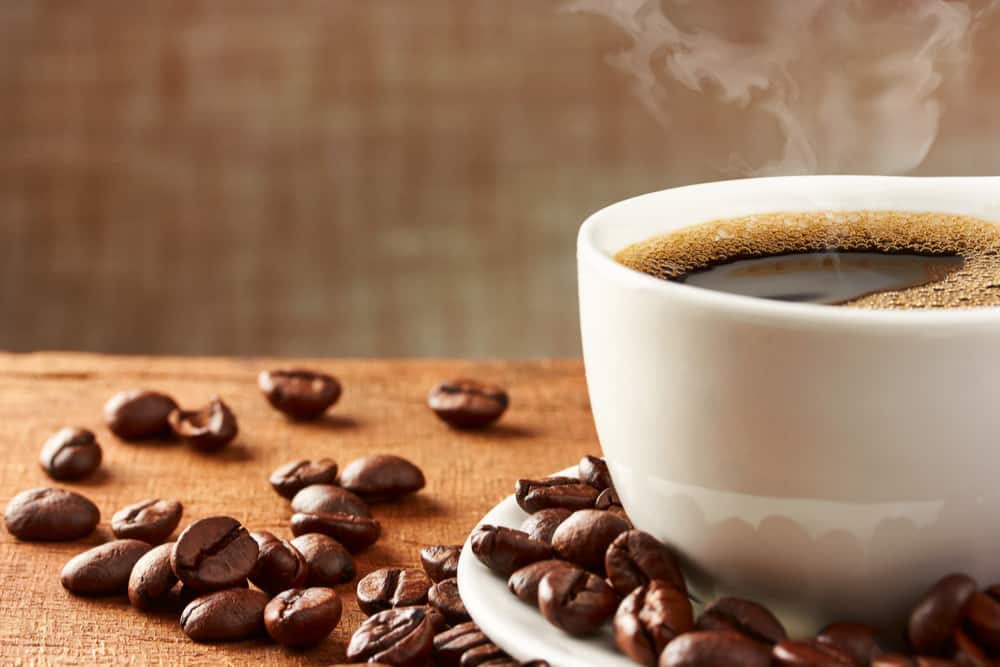 A Society Of Coffee Drinkers

According to a poll conducted by the National Coffee Association, 64% of Americans drink coffee on a daily basis.

Based on these numbers, just how worried should we be about how our coffee drinking today affects our sleep many years from now?

Kim says it is all about moderation. “In a long-term perspective, limiting coffee consumption to less than 3 cups per day could prevent deterioration of sleep quality in later in life,” he said.

However, this is not the case for everyone. Kim explained, “Although three to four cups of coffee per day (300 to 400 mg caffeine/day) are generally regarded as safe for adults, some groups including people with children, adolescents, and the elderly, may be more vulnerable to the adverse effects of caffeine.”

There is, in his opinion, more need for research into the effects of coffee on our sleep. He said, “Although the general consensus [is] that coffee may interfere with the quality of sleep, our knowledge of the effect of coffee consumption on sleep remains understudied.”