Anti-energy drinks may be the next big trend in the sleep aids market.

Anti-energy drinks aren’t new (they’ve been around for approximately a decade), but they are undergoing a new surge in popularity. According to an IBIS World report, the relaxation drink industry has grown by almost 16% over the past five years and hit revenues of nearly $300 million in 2018. The number of businesses operating in the anti-energy drink space has also increased by over 21% in the last half decade.

Americans may be seeking a relaxation boost for a number of reasons, ranging from sleep deprivation to anxiety or depression — all of which are on the rise, especially among young people.

Drinking a relaxing beverage may seem relatively benign, but some experts worry there are downsides to relying on these drinks for better sleep.

“The anti-energy drink does nothing to solve the underlying issues,” Jim Cobb, RN, MSN, an emergency room nurse and founder of The Dream Recovery System, told us via email. What’s more, these beverages may provoke additional issues.

Nevertheless, a growing number of Americans are buying these drinks from grocery and convenience store shelves. 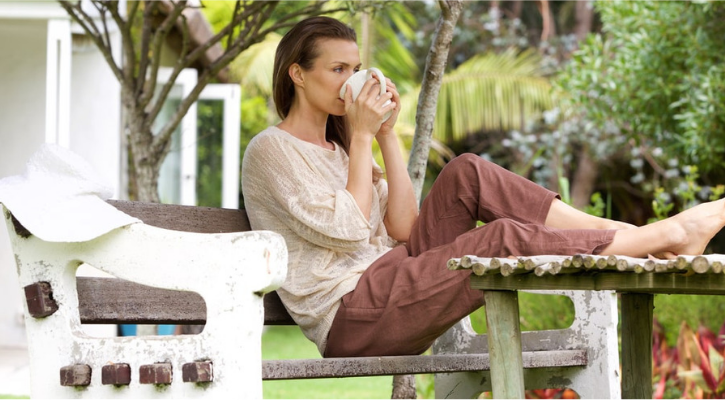 What Are Anti-Energy Drinks?

While energy drinks feature high levels of caffeine and other energizing supplements, anti-energy drinks utilize ingredients on the opposite end of the energy spectrum. The goal is to promote relaxation, anxiety relief, and possibly better sleep.

“Common active ingredients found in many of them include melatonin, kava, GABA, L-theanine, and magnesium,” Cobb says. “Also herbs like rose hips and valerian root.” Each of these ingredients has a concrete or loose association with promoting sleep and/or relaxation.

Even though energy drinks and anti-energy drinks serve different functions, people may be drawn to them for similar reasons, Backe says. Namely, they both offer a quick fix for what ails you, whether that’s feeling too sleepy to make it through the day or feeling too amped to doze off at night.

“First, you had the energy drinks,” he says. “If you need some substance to get you going, it only stands to reason you’re going to be predisposed to use another substance to help you wind down. You don’t want to be “up” all the time. These consumers get caught in a substance cycle.” 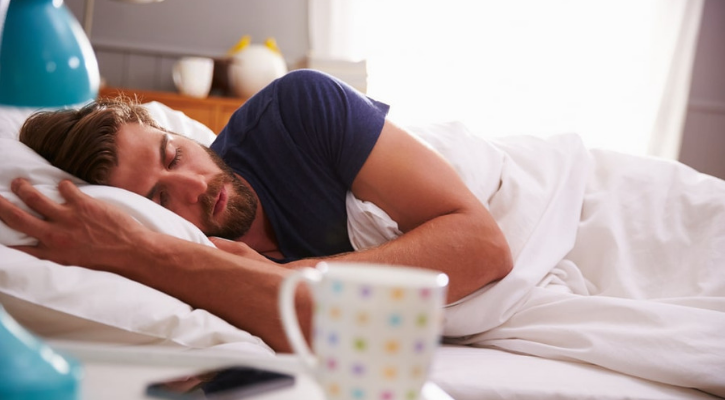 Many anti-energy drinks include ingredients that have been shown to facilitate falling and/or staying asleep — most notably melatonin, which may offer short-term relief from insomnia.

“The fact that most of these drinks contain melatonin as the main ingredient means that anti-energy drinks can actually promote better sleep,” Backe told us.

Which is not to say that better sleep or anxiety relief is guaranteed.

“The effects on people are going to be different because of the individual’s genetic makeup, other food and drink consumed with the drink, and whether or not the person has an empty stomach,” Cobb says. “Also, the manufacturers will be inclined to use substances of differing purity and concentration. People will have all kinds of different experiences with these anti-energy drinks.”

When these beverages do live up to their claims, they may be offering too much of a good thing. “The amount of melatonin that is put in most relaxation drinks is much larger than the necessary amount to promote healthy sleep,” Backe says.

Cobb puts it more bluntly: “Instead of thinking of it as ‘better sleep,’ I’d be inclined to think of it as ‘being knocked on your butt,’” he says. “The substances are capable of doing that, especially when combined with other substances like alcohol [or anxiety medications such as] alprazolam, diazepam, or lorazepam.”

And therein lies one of several concerns surrounding the use of anti-energy beverages. 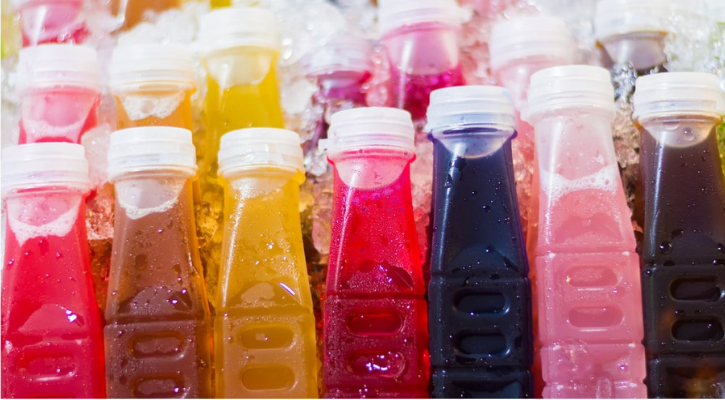 Combining anti-energy drinks with other sedative substances is a concern for medical professionals such as Cobb.

He says consuming anti-energy drinks under these circumstances amounts to “polypharmacy, where the individual is taking a variety of medicines and these anti-energy drinks, and they combine to affect the user in a way that wasn’t predicted or was far stronger than was desired. It’s a situation that leaves the folks at the Poison Control Hotline scrambling to go through their references to advise emergency department personnel on how to proceed with treatment.”

“As with any self-medication (which is essentially what an energy or anti-energy drink is), you have to be careful with the doses,” Backe told us. “When it comes to ingredients, even natural ones like melatonin or kava, which are commonly found in relaxation drinks, there is little control of dosage… Taking too much of anything can overwhelm your body and result in negative side effects like impaired mental clarity and negative interactions with other medication.”

Cobb concurs. “To use in the safest manner, the ingredients should be taken individually in standardized doses in safe amounts,” he says. “It would be impossible to tell what causes a reaction if you did have a reaction to one of the drink components.”

Another concern: Many people may embrace anti-energy drinks as a “bandaid” for issues that should be treated more seriously.

“With the rising prevalence of anxiety and depression in our society, people are searching for new ways to ‘calm down’ and relax,” Backe says. “…Anti-energy drinks provide a quick fix of relaxation without the need to really deal with the issues.”

That’s concerning, Cobb says, because “these consumers could have poor coping mechanisms or physical problems which predispose them to have sleep problems.” Per Cobb: While anti-energy drinks may provide temporary anxiety relief or facilitate drifting off to sleep, psychological and physical issues should be addressed with the assistance of trained professionals, not convenience store beverages.