Casper is a company that truly took the mattress industry by storm, and it has had incredible success since it launched over two years ago.  Brooklyn Bedding is another online-only company with a strong reputation for quality.

To learn how the two compare to each other, keep reading our Brooklyn Bedding vs Casper mattress comparison. 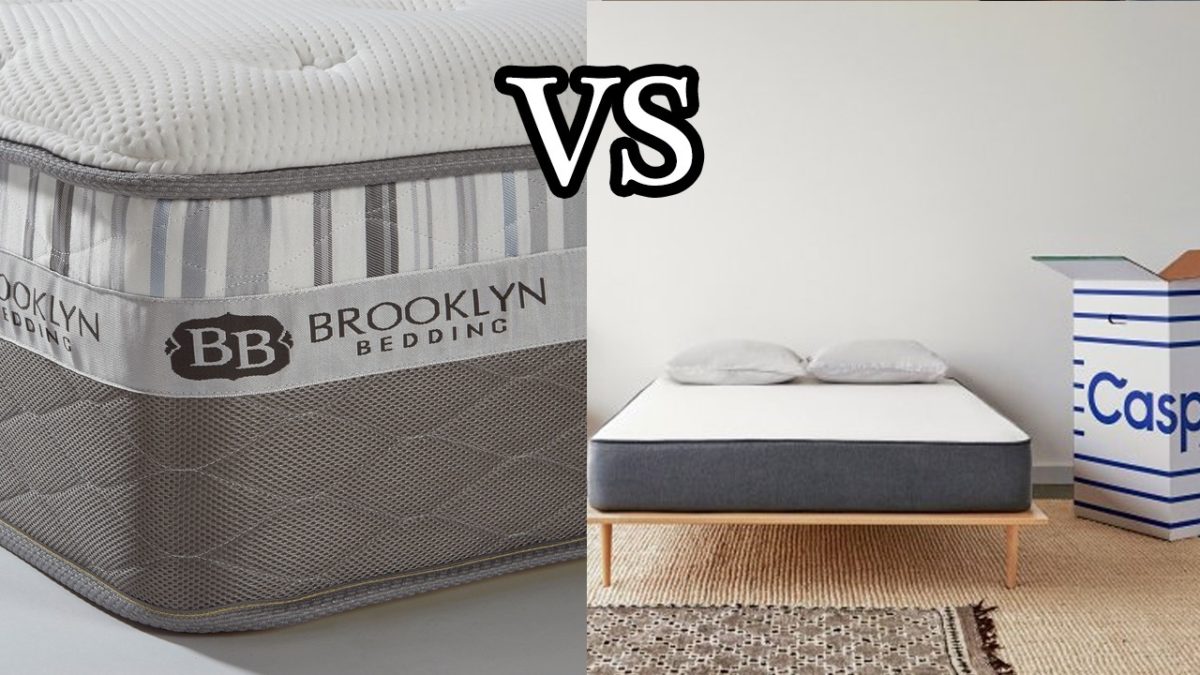 Both companies offer a great value for their mattresses by cutting out the middle man and passing the savings along to the consumer, but there are a few clear differences between the two mattresses. In this article, I will go through what those differences are in an attempt to make it a little more clear which one would be right for those who are deciding between Brooklyn Bedding vs Casper. 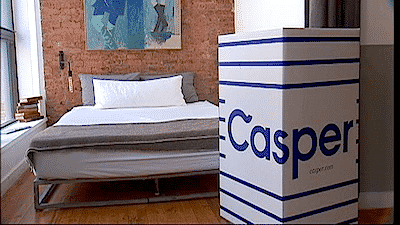 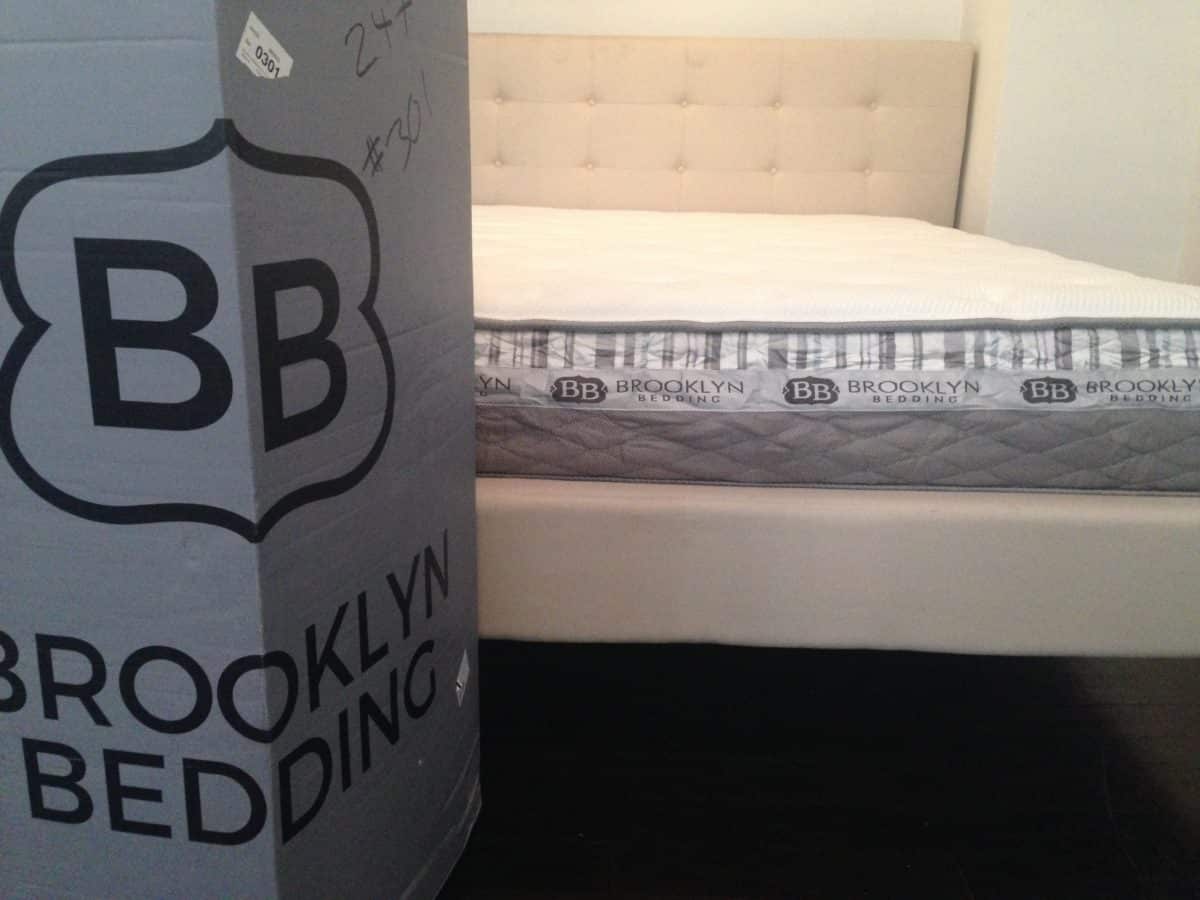 The key difference in the construction is Casper has a memory foam layer, while Brooklyn Bedding has two latex layers. Durability-wise, both mattresses should be pretty durable, but the general feel is where there is a fairly significant difference. See more about the Brooklyn Bedding feel in the video below:


With Casper, people sink in a bit more and the feel isn’t as bouncy as the Brooklyn Bedding.  The #bestmattressever really has that pure latex, bouncy feel and, while it conforms well to the body, it is very resilient and bouncy. Which feel is better really comes down to personal preference, so shoppers should analyze which type of feel they prefer and see which one better fits what they like.

The Brooklyn Bedding Should Work For …

The Casper Should Work For …

Though these two mattresses are different, I think the choice comes down to personal preference rather than quality (I recommend both). There are enough differences here that people should be able to make the right decision for them.