Of all the sleep stages, REM sleep tends to get the most attention — but its mechanisms may be the least understood. Now, new research suggests genes may play a big role in REM sleep.

Researchers from the RIKEN Center for Biosystems Dynamics Research in Japan have identified two genes that may be responsible for regulating the amount of REM sleep that animals get. The study, which was conducted on mice and published in the journal Cell Reports, suggests certain receptors for the neurotransmitter acetylcholine influence REM sleep in distinct ways.

Among other functions, REM sleep is essential for consolidating memories, retaining learned information, and balancing mood. Better understanding the molecular mechanisms that underpin REM sleep may assist in the treatment of sleep disorders and mental health issues down the line, research team leader Hiroki Ueda, team leader in the Laboratory for Synthetic Biology at the RIKEN Center and Professor of Biology at The University of Tokyo, said in an email to Mattress Clarity. 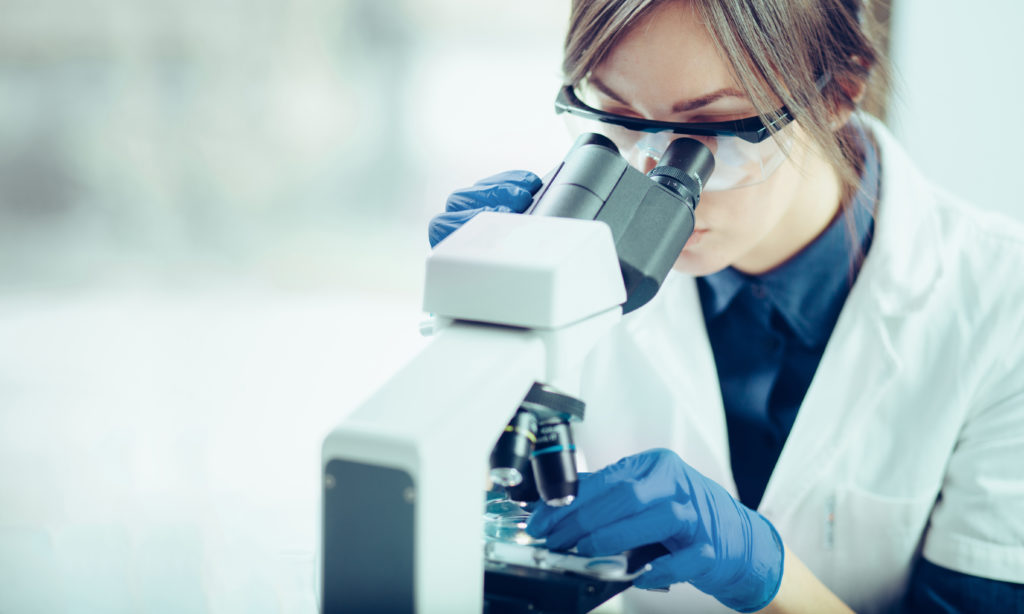 Sleep researchers have believed for some time now that acetylcholine — which is released into various areas of mammals’ brains during both wakefulness and REM sleep — may play a role in sleep regulation overall and REM sleep specifically, said Ueda.

This latest study set out to better understand the relationship between acetylcholine and REM sleep and to determine whether acetylcholine is required in order for REM sleep to take place.

“We decided to try to evaluate the function of all the acetylcholine receptors… on the mouse genome by knocking them out one-by-one,” said Ueda. The team tested 15 genes in total. He describes this as an “unprecedentedly comprehensive” research technique in the study of REM sleep. The research drew on highly advanced genetic tools and screenings.

Because they tested the receptors one at a time, the researchers were able to observe the specific ways in which these individual receptors may influence REM sleep.

“These observations indicated that these two genes have different roles in the regulation of REM sleep, implying that it may be feasible to expect that the combination of the different variations of the genes should produce a range of the amount of REM sleep,” said Ueda. “But we need to wait for further evaluation.”

All told, these findings suggest that the acetylcholine receptors Chrm 1 and Chrm 3 may be essential for the regulation of sleep in general and REM sleep more specifically.

While the study was conducted on mice, Ueda says it’s likely that similar results would hold true for humans. “The human genome has the corresponding genes which share various properties with the mouse genes found in the present work,” he says. “We think that our discovery provides significant insight into the regulatory mechanisms of REM sleep in humans.”

RELATED: How Your Sleep Cycle Works 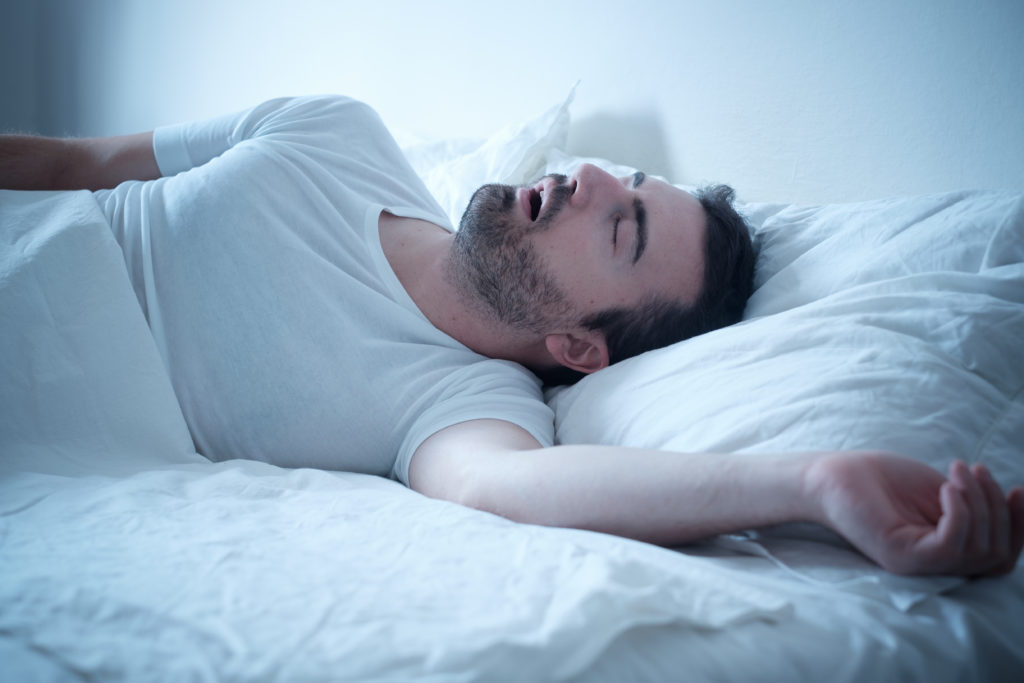 REM sleep is known to assist with a wide range of functions, from storing memories to processing learned information and sustaining mood. Because of REM sleep’s apparently essential nature, the researchers were surprised to discover that the mice survived even in the absence of REM sleep.

“The apparent (at least superficially) soundness of the double-knockout mice is surprising even to us,” said Ueda. “However… keep in mind that the mutant mice can survive in a laboratory condition with sufficient food and without any enemies. In a wild environment, these genes would be important for the survival of organisms.”

That said, the fact that animals were able to survive (albeit in a laboratory setting) without REM sleep has inspired future studies.

“This unexpected viability despite the almost completely abolished REM sleep, in future work, will allow us to rigorously verify whether REM sleep plays crucial roles in life-support functions,” said Ueda.

RELATED: The Benefits Of Getting More Sleep 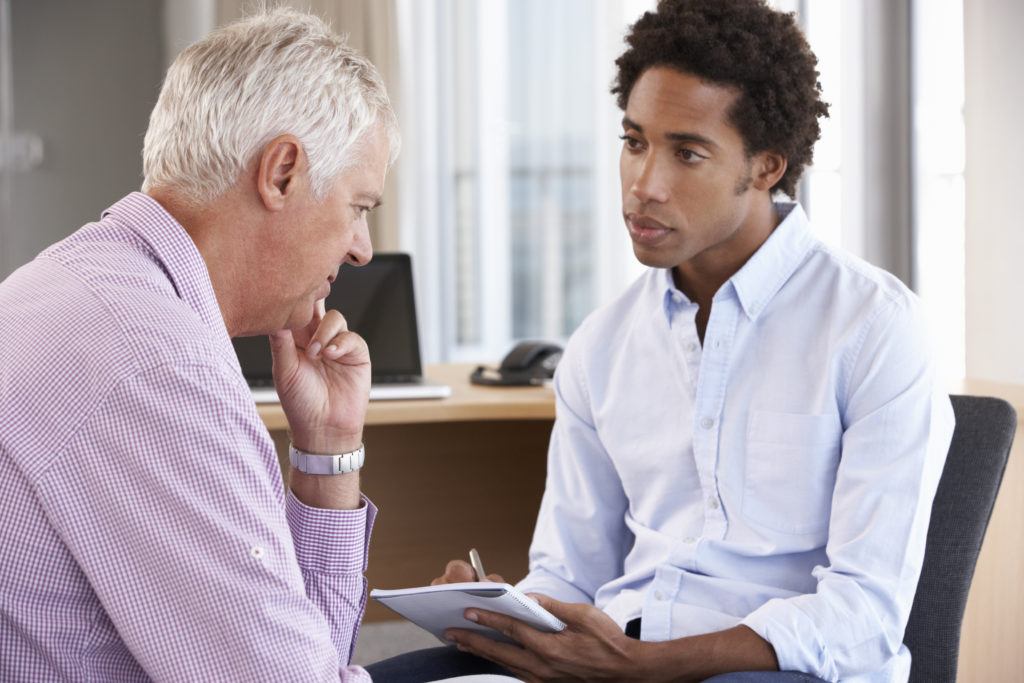 In addition to advancing the science of sleep, Ueda believes this study may inspire future research regarding potential mental health treatments.

“This strong correlation between REM sleep and psychiatric disorders… implies that controlling REM sleep may help, for example, to treat bad dreams of PTSD patients,” says Ueda. “The present work [provides] significant insights on how to control the amount of REM sleep both in mice and humans and may help, in [the] future… to refine antidepressants.”

While these advancements are still speculative, one thing is certain: Developing a more refined understanding of the molecular mechanisms that undergird sleep will only advance the field of sleep research moving forward.

[Editor’s Note: The content provided on this site is for general informational purposes only. Any information provided is not a substitute for professional medical advice. We encourage individuals to consult with the appropriate health expert they have concerns.]