Some people find it difficult to sleep well when they aren’t in their own home — and scientists may have figured out why. A June 2017 study published in the journal Current Biology suggested that we sleep with one-half of our brain alert during our first night in a new place.

Researchers at Brown University monitored people sleeping during their first night in a new environment, measuring brain activity on both sides of their brains. They occasionally played small beeping noises to see how the brain responded. The results showed that sounds played on the left side of the brain woke people up more often. 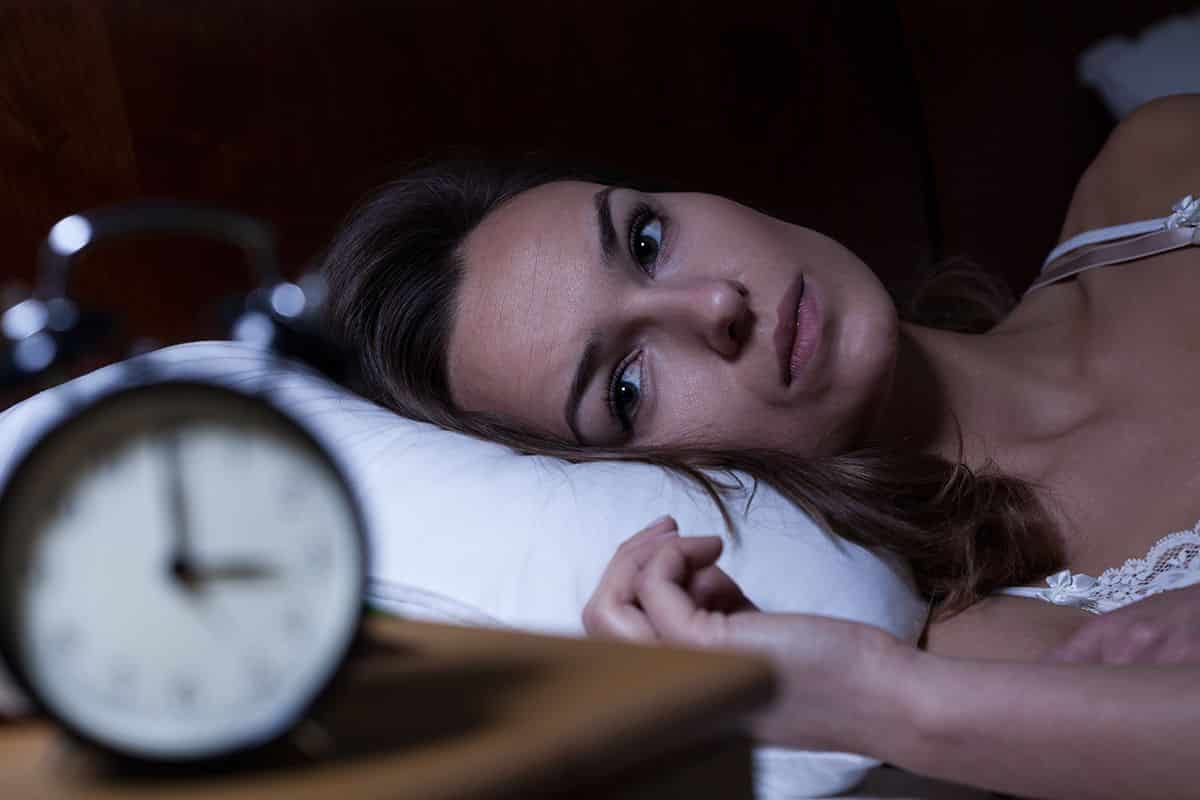 But when the researchers repeated the experiment for the second night, noises on the left side didn’t wake people up as often. They hypothesize that the brain remains alert during the first night in a new space, but that it’s less vigilant on the second night.

“The environment is so new to us, we might need a surveillance system so we can monitor the surroundings and we can detect anything unusual,” study author Masako Tamaki said in a statement.

In other words: One-half of the brain acts as a kind of “night watchman,” looking out for any potential dangers. Because the brain remains more alert than usual, a person may sleep poorly or wake up feeling groggy the next day.

Luckily, there are some ways to make sleeping in a new place more comfortable. Here are a few things someone can do to make getting good rest a bit easier.

It might not be possible to follow one’s usual schedule to a T, but do what’s possible, signaling to the body that it’s time to wind down and rest. Don’t fall into any bad habits like scrolling through the phone right before bed just because it’s potentially uncomfortable in a new place.

Use a sleep mask.

If the room’s layout is unfamiliar, or there’s a light source that’s bothersome, blocking all that out will put a person more at ease. Plus, keeping one’s sleeping space as dark as possible is always a good thing. 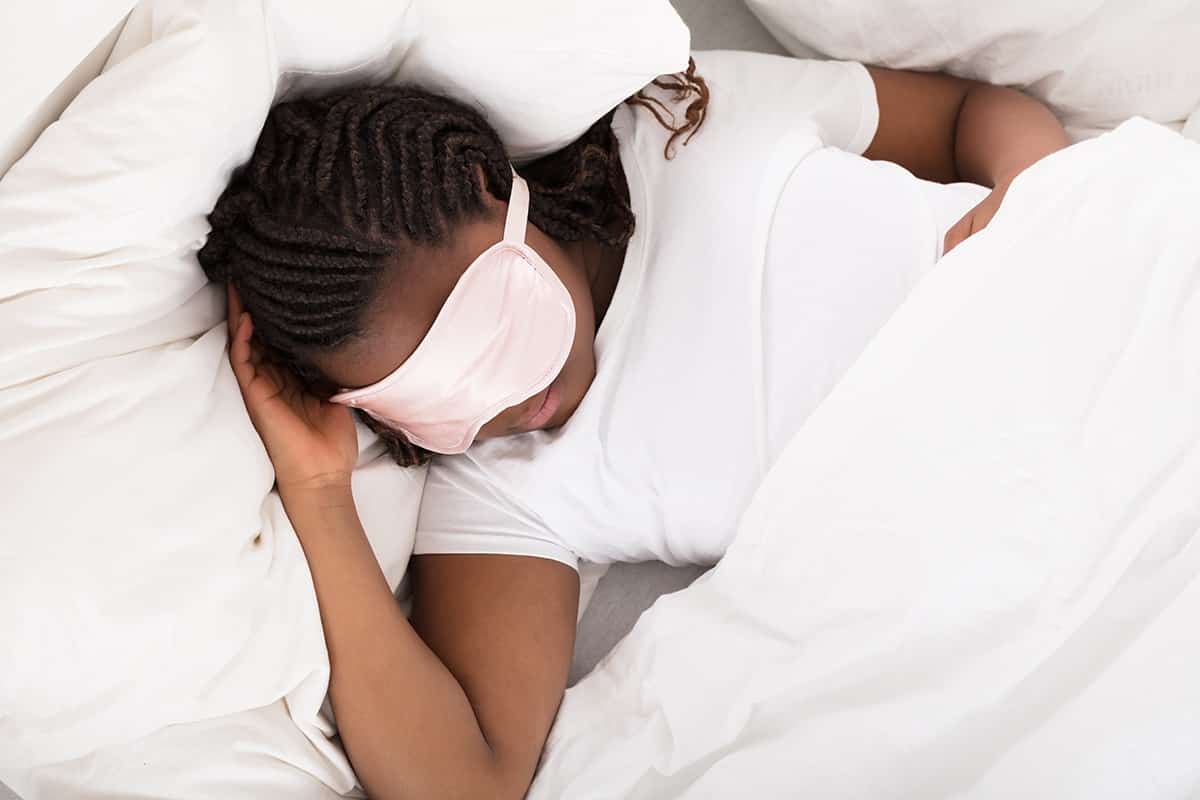 Blocking out unfamiliar sounds can be a huge help, whether that’s city traffic, nature noises, or the dulcet tones of a friend’s snoring. If one usually sleep listening to a certain sound, try the best to recreate it.

Do what’s possible to get comfortable with the temperature.

This can be tricky if staying with friends or family at their home, but see what can be adjusted — turn on a fan or open a window if the room is too toasty, and ask for an extra blanket or layer on warm PJs if it’s too cold to sleep.