A team of researchers from the University of Sydney found what they believe is a strong link between decreased oxygen levels associated with obstructive sleep apnea (OSA) and structural changes in the brain often found in patients in the early stages of dementia.

Previous studies have looked at the potential connections between OSA and dementia, but this is the first study that looked at participants who reported signs of cognitive decline prior to participating.

“These older adults are considered at a greater risk for dementia,” study author Nathan Cross, Ph.D., from the University of Sydney, told Mattress Clarity. “As there are likely multiple factors which increase an individual’s risk of dementia, investigating sleep disturbances in people who already have an elevated risk for dementia is important to understand whether sleep disorders like OSA may accelerate cognitive decline and neurodegeneration.”

Cross also told us that this is a group for whom interventions need to be targeted in order to stop or slow the onset of dementia.

[Editor’s Note: The information provided should not be considered a substitute for professional advice. Please consult a sleep doctor or other medical expert if questions come up around one’s personal health.] 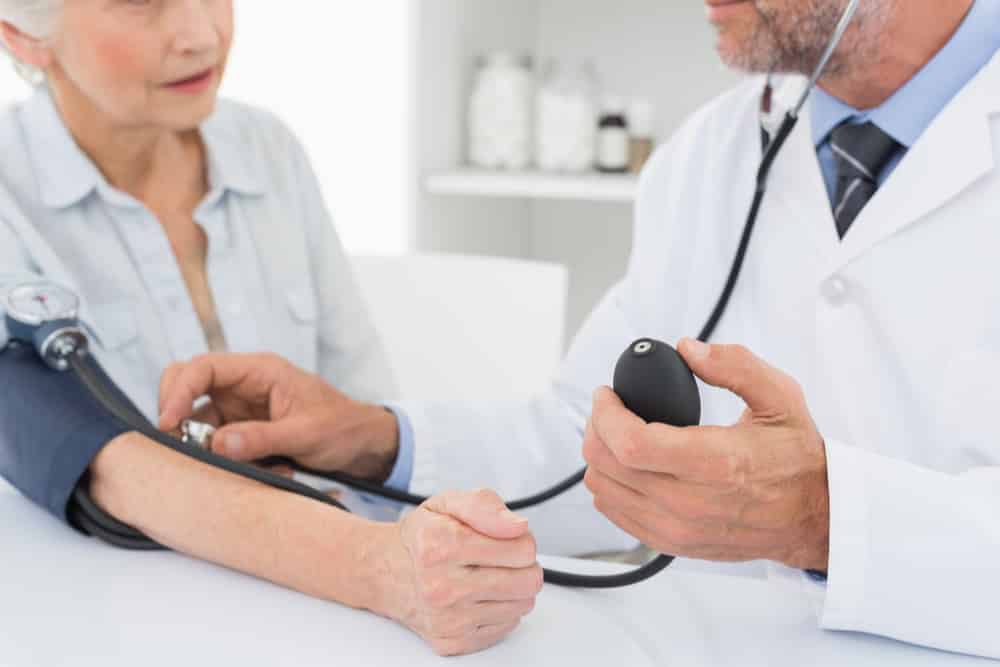 Cross and his colleagues looked at 83 patients aged 51 to 88 who reported concerns over their memory but were not already diagnosed with OSA.

Participants went through several rounds of testing, including clinical and neuropsychological testing that assessed verbal memory and looked for symptoms of depression. A structural magnetic resonance imaging brain scan was also done to measure different areas of the brain.

A polysomnography assessment of OSA was conducted in a sleep clinic. Polysomnography is testing used to study sleep and assess the potential for sleep disorders, according to the American Association of Sleep Technologists in Chicago. Nasal airflow, breathing, and blood oxygen saturation levels were recorded during this assessment.

Study results showed that lower oxygen levels were related to reduced cortical thickness in both the left and right temporal lobes. In addition, the reduced thickness in these regions of the brain was also connected to a poorer encoding of new information. The researchers also found increased thickness in other areas of the brain.

Cross told us that he believes the most interesting outcome from the study was that reduced blood oxygen levels during sleep are related to the reduced thickness of the brain’s cortex in both the left and right temporal areas. These areas are regions that are important in memory and are early sites of injury in Alzheimer’s disease.

“The fact that increased thickness [in] certain brain regions were associated with sleep disturbance suggest that multiple processes might be occurring, which could have negative effects on brain health in older adults,” Cross said.

Cross and his team are working on a study that will examine how Continuous Positive Airway Pressure (CPAP) treatment may prevent cognitive decline in people with Mild Cognitive Impairment. He says this is a syndrome where 50 percent of those diagnosed convert to dementia within five years.

“We will also examine the precise mechanisms by which OSA may contribute to the formation of beta-amyloid in the brain of older adults, and how treatment may alleviate the build up of beta-amyloid and tau, the key proteins implicated in the pathogenesis of Alzheimer’s disease,” he told us.

What This Means For Us 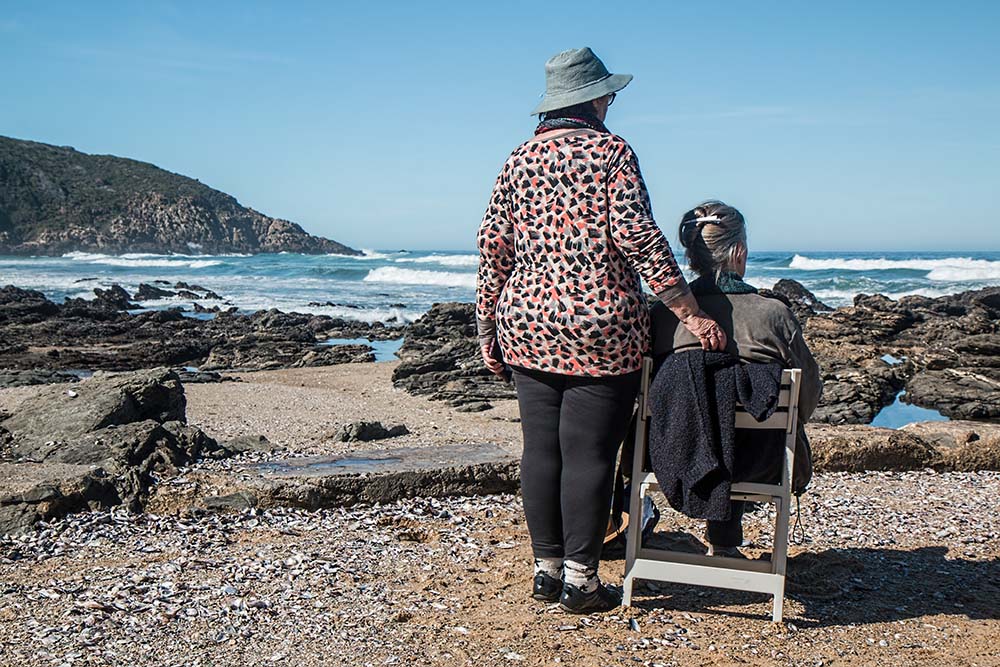 Given the clinical importance of this sample of at-risk older adults, it’s important for older adults to be screened for sleep-disordered breathing, Cross told us. If anyone notices changes in their sleeping or a loved one’s sleeping, they should mention it to their doctor.

RELATED: How Can I Tell If I Have Sleep Apnea?

Any older adult diagnosed with OSA should be treated as soon as possible, Cross told us. “For older adults presenting to sleep clinics, we should be asking them about changes in their memory and other thinking skills and obtaining formal testing in some cases,” he said.

Cross told us that since there are no cures for dementia, early intervention is the key. “Given we have gold-standard treatments for sleep-disordered breathing, we have a real opportunity to prevent cognitive decline caused by OSA before it’s too late.”

[Editor’s Note: The information provided should not be considered a substitute for professional advice. Please consult a sleep doctor or other medical expert if questions come up around one’s personal health.]