New research suggests that obstructive sleep apnea (OSA) may be linked to Alzheimer’s disease. Specifically, scientists have found a connection between sleep apnea and high levels of a protein fragment called beta-amyloid. According to Stanford researchers, the beta-amyloid protein is “strongly implicated in Alzheimer’s disease” because it helps build the brain plaques associated with the disease.

This new study, published in the American Journal of Respiratory and Critical Care Medicine, focused on 208 healthy participants aged 55 to 90. Researchers checked the participants for obstructive sleep apnea, and also measured the levels of beta-amyloid in each participant’s cerebrospinal fluid.

Researchers found that 36.5 percent of participants had mild OSA and 16.8 percent had moderate to severe OSA. And the higher the level of beta-amyloid a participant had, the worse their sleep apnea was.

[Editor’s Note: The content provided on this site is for general informational purposes only. Any information provided is not a substitute for professional medical advice. We encourage individuals to consult with the appropriate health expert if people have concerns.] 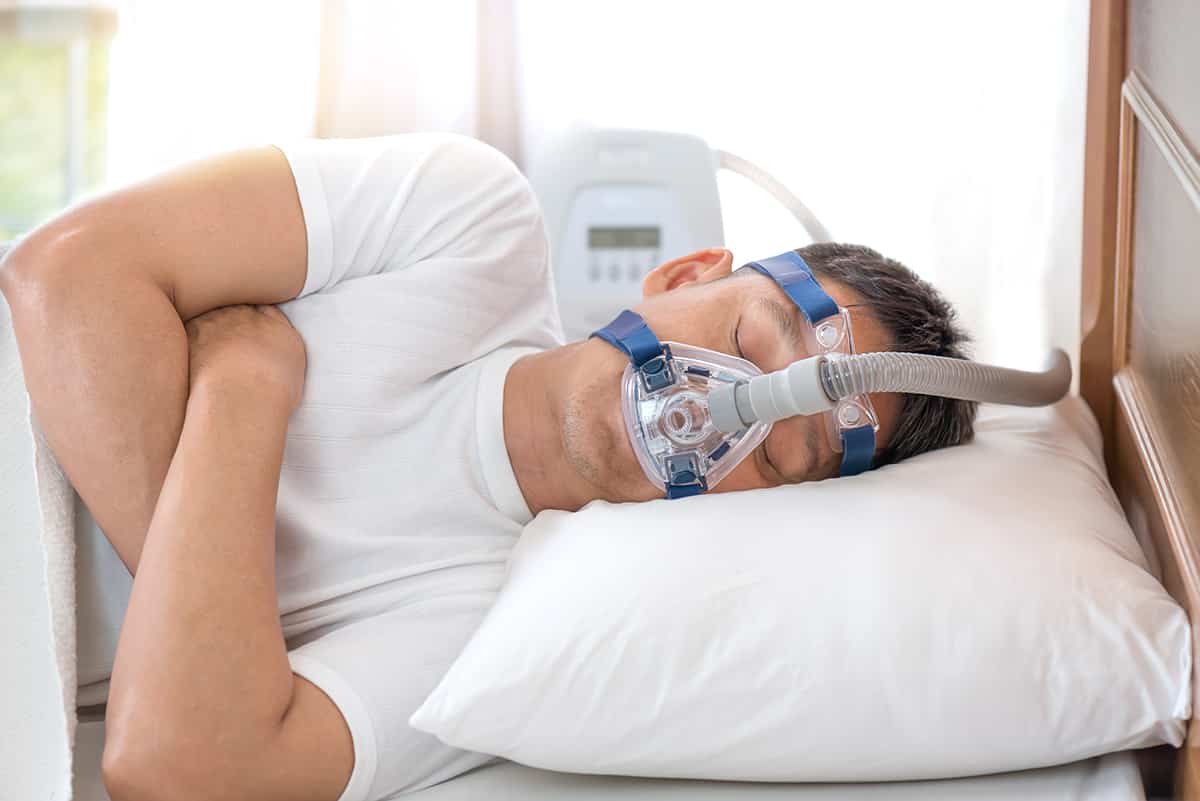 In some cases, sleep apnea therapy can include the use of a CPAP mask – sbw18/Shutterstock

“Several studies have suggested that sleep disturbances might contribute to amyloid deposits and accelerate cognitive decline in those at risk,” study author Dr. Ricardo Osorio, an assistant professor of psychiatry at New York University School of Medicine, explained in a press release.

However, the study did not find that sleep apnea severity predicted cognitive deterioration. As such, further research is needed on the connection between sleep apnea, beta-amyloid levels, and Alzheimer’s disease.

“We think sleep disorders are an important aspect in the development of [Alzheimer’s] disease, and they are also treatable,” Dean Hartley, director of science initiatives at the Alzheimer’s Association, told U.S. News. Hartley recommends that people with sleep apnea get treated for it. “People often ask what they can do now to prevent Alzheimer’s,” he said. “This is one of those things they can do now.”

“Results from this study, and the growing literature suggesting that OSA, cognitive decline and [Alzheimer’s disease] are related, may mean that age tips the known consequences of OSA from sleepiness, cardiovascular, and metabolic dysfunction to brain impairment,” Osorio said. “If this is the case, then the potential benefit of developing better screening tools to diagnose OSA in the elderly who are often asymptomatic is enormous.”

[Editor’s Note: The content provided on this site is for general informational purposes only. Any information provided is not a substitute for professional medical advice. We encourage individuals to consult with the appropriate health expert if people have concerns.] 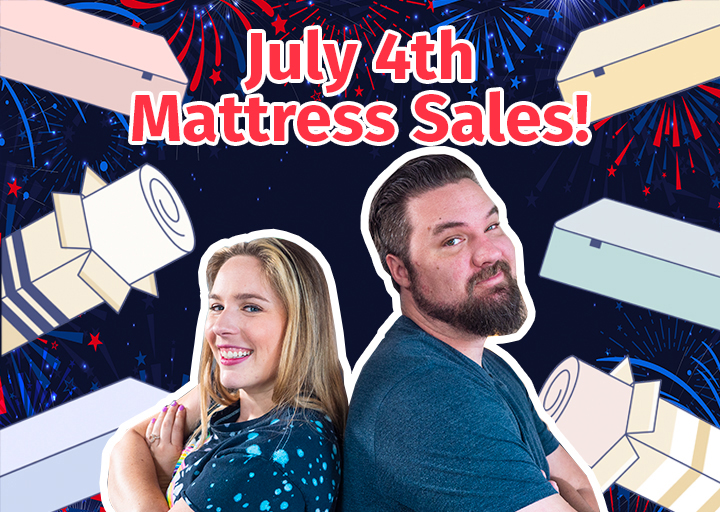 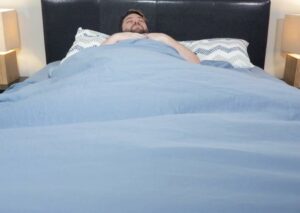 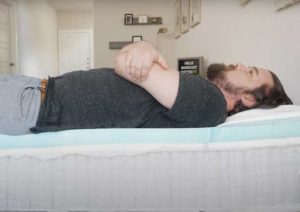 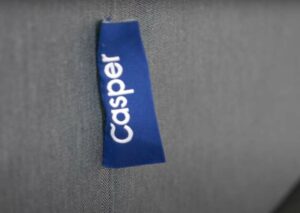