For decades, sleep scientists have known that nighttime exposure to artificial light in the form of “blue light” emitting electronics can interfere with sleep. Now, a new study reports there may be a strong link between nighttime exposure to artificial, outdoor light and sleeping pill usage among older adults. This suggests outdoor light pollution may increase the risk of insomnia.

The study, which was published in the Journal of Clinical Sleep Medicine, is the first population-based research to identify a relationship between outdoor, artificial light exposure and the use of sleeping pills among older adults. Mattress Clarity reached out to the study’s authors but has yet to hear back. 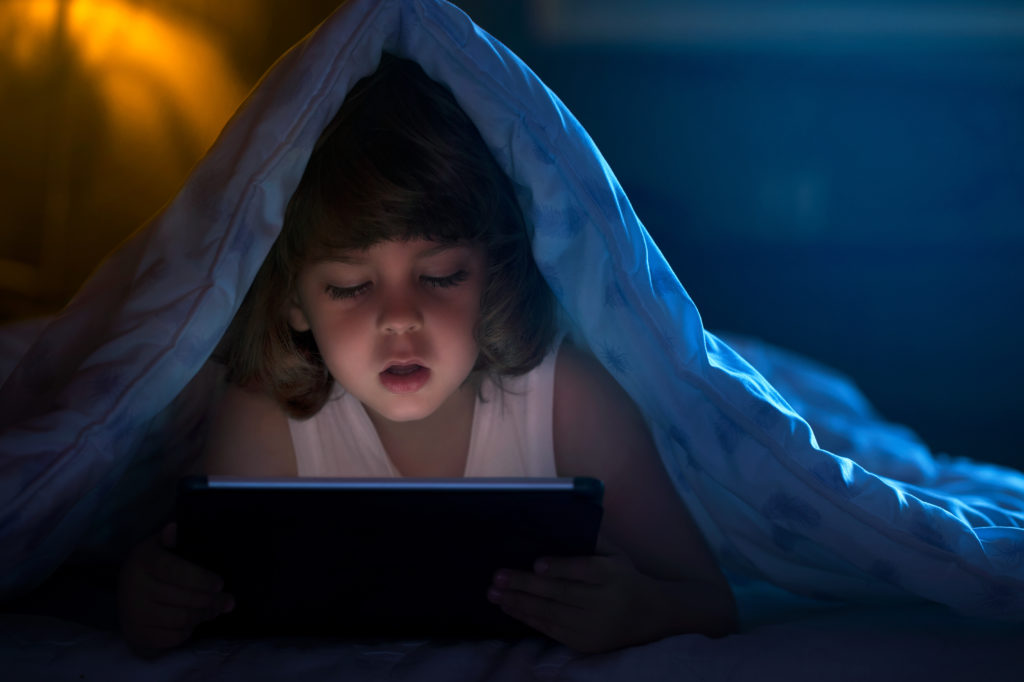 Sleep scientists have long known that indoor exposure to artificial light at night can disrupt a person’s internal clock and make it harder to fall asleep at night. This is largely because artificial light exposure can trigger cells in the eyes to communicate to the brain that it’s still daytime, which suppresses the secretion of the sleep hormone melatonin. Diminished sleep, in turn, may provoke a range of issues including impaired cognitive function, diminished mood, and a higher risk of developing chronic health conditions such as diabetes, depression, and even cancer.

“It was an interesting analysis,” Dr. Michael Grandner, PhD, director of the Sleep and Health Research Program and an assistant professor in the Department of Psychiatry in the University of Arizona College of Medicine – Tucson, told Mattress Clarity via email. “It didn’t study insomnia as much as it examined sleeping pill prescriptions, suggesting that areas with more nighttime light pollution had more sleeping pill prescriptions.”

In order to conduct this research, the study’s authors looked at two datasets: 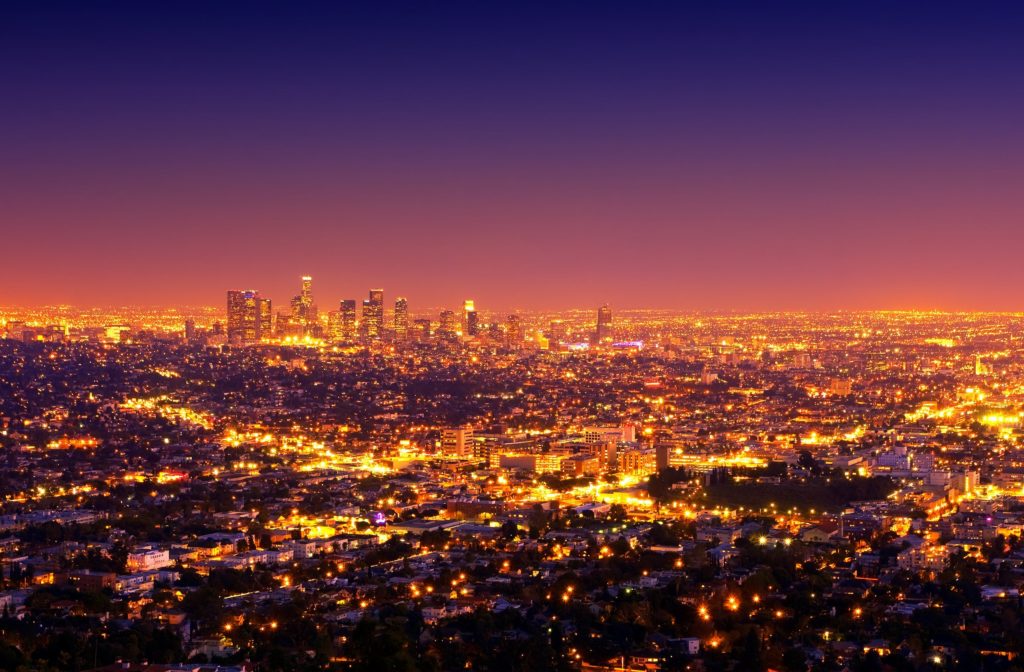 Notably, these effects held true regardless of whether people actually spent time outside near the outdoor light pollution.

The study’s authors speculated that outdoor light pollution might affect people living indoors in several ways. For starters, they proposed that outdoor artificial light might make its way into people’s homes by way of windows (and at high enough levels to interfere with people’s sleep-wake cycles). Additionally, it’s possible that bright outdoor lights might make the insides of people’s homes seem darker, thereby prompting them to turn up the lights and increase their exposure to indoor, artificial light.

While the study’s results are convincing, it’s important to note that correlation does not necessarily equal causation. “There could be other explanations, but the analysis was creative and I think that it sends an important message,” Grandner says.

While more research is needed, the study’s authors suggest that public policy should seek to curb outdoor light pollution in order to minimize its potentially harmful impacts on public health.