For more than a decade, researchers have known that certain cells in our eyes may play a role in resetting our body’s circadian rhythms when exposed to light. This helps explain the strong link between artificial (or “blue”) light exposure (particularly in the evening hours) and difficulty falling or staying asleep. Now, a new study helps shed light on the processes that may explain why prolonged light exposure can be so damaging to sleep.

“Almost 20 years ago now, our field identified cells in the eye that were responsible for converting light information into signals that the brain can interpret for a variety of biological functions (aside from vision), including resetting of the circadian clock,” Dr. Gena Glickman, assistant professor of psychiatry and neuroscience at the Uniformed Services University, told Mattress Clarity via email. (Mattress Clarity also reached out the study’s authors but has yet to hear back.)

As a refresher, our circadian clocks (otherwise called circadian rhythms) play a big role in determining our body’s sleep-wake cycle. These rhythms are determined by several factors, including light exposure. If these clocks get out of whack, then we can have trouble falling or staying asleep and suffer the consequences of sleep deprivation.

While it might be surprising to learn that teeny tiny cells in one’s eyes may be responsible for determining whether the individual is able to obtain adequate sleep, research continually bears this out. This latest study further hints at the processes that explain the connection between our eyes, light exposure, and sleep. 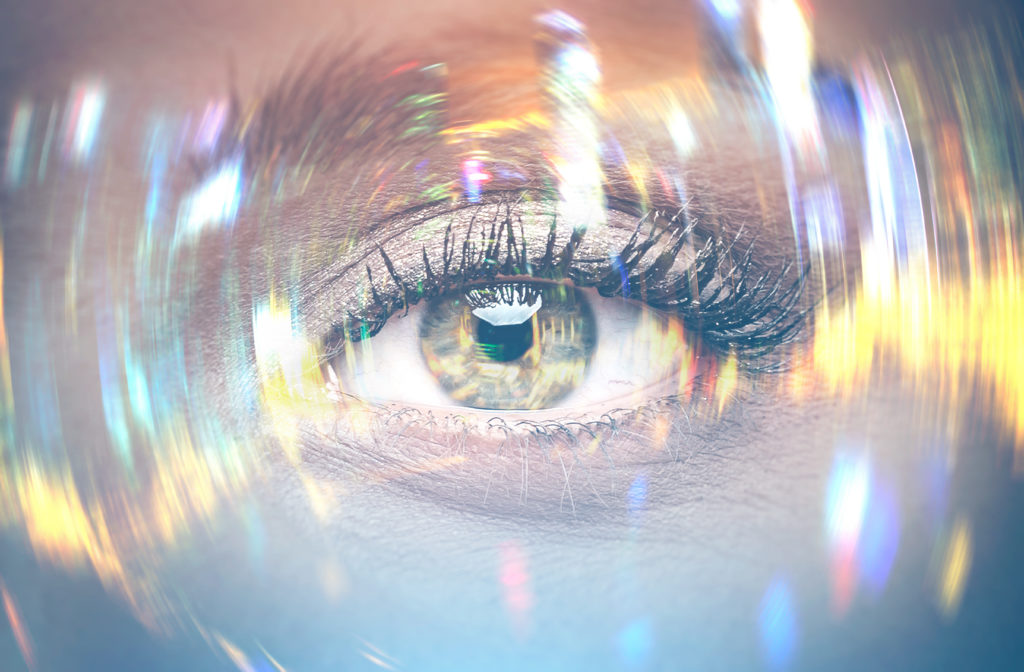 Glickman says the cells in question “are a type of ganglion cell in the retina that remain sensitive to light, even if you take them out of the eye and put them in a petri dish.” These light-sensitive cells contain a pigment called melanopsin and are dubbed intrinsically photosensitive ganglion cells—but if that term makes the eyes glaze over, go ahead and call them ipRGCs.

Past studies suggest that ipRGCs boast a couple of unique properties, Glickman says. For example, “They are able to signal continuously under prolonged exposure to light, and… the response can persist long after the light has been extinguished.”

The most recent study to explore how these cells might affect sleep, which was published in the journal Cell Reports and conducted on mice, studied the mechanisms that underlie these distinct properties.

Here’s how all of this relates to sleep: “Light via ipRGCs… suppresses the nighttime hormone, melatonin… which may contribute to disturbed sleep,” Glickman says. 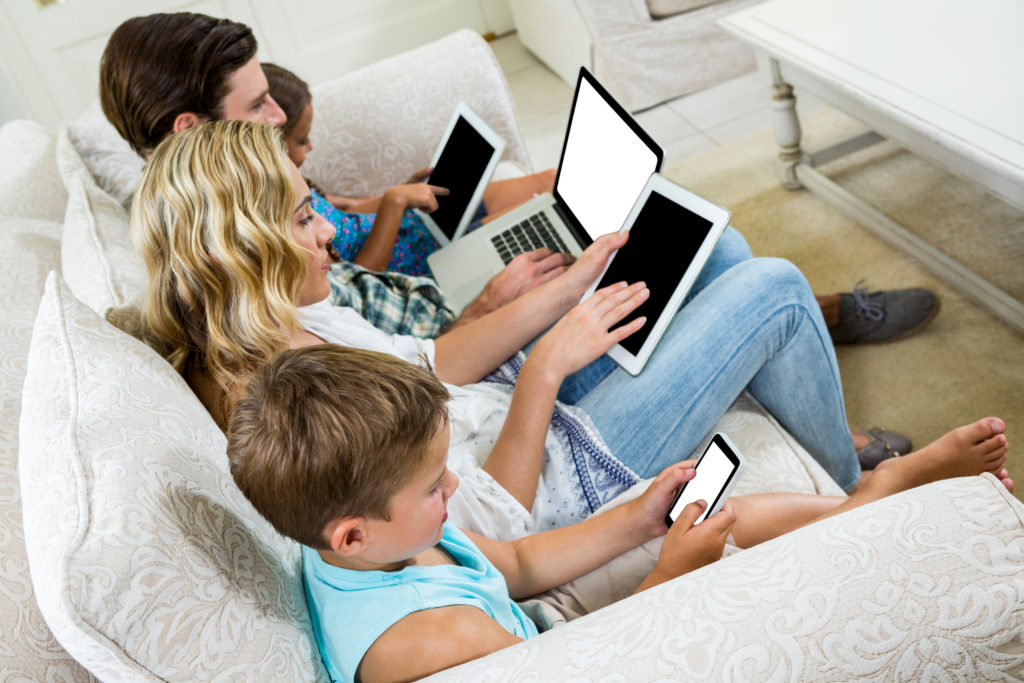 The latest study’s findings help explain why researchers have long observed correlations between prolonged or late-night light exposure and poorer sleep quality. This phenomenon is becoming more common thanks to the ubiquity of light-emitting devices such as tablets and smartphones.

“Light exposure signals time of day to the clock in our brain, and screens emit light,” Glickman says. “In particular, screen usage (and thus, light exposure) in the evening can trick the brain’s clock into thinking it is earlier in the day and make it hard to fall asleep at your desired bedtime.”

In fact, Glickman says, “there have been a number of studies showing strong associations between screen time and later bedtimes/less restful sleep. This is deeply troubling as a poll from the National Sleep Foundation found that the vast majority (89%) of American adults have light-emitting technologies in their rooms at night.”

These negative effects may be of extra concern when it comes to children and adolescents. “[This population is] particularly vulnerable due to having a greater sensitivity to light and being more avid users of smartphones and tablets,” Glickman says.

Luckily, a few simple strategies can reduce the risk of sleep deprivation provoked by nighttime light/screen exposure. There are several steps people can take to regulate their screen exposure and increase their chances of enjoying better sleep.

“The best way to alter screen exposure in order to get better sleep would be to leave your devices out of your bedroom altogether; they are stimulating your brain, independent of the light they emit,” Glickman says. “However, if you must have screens in your bedtime environment, then dim the screen as much as possible and consider installing an app, which changes the spectral (color) quality of the screen in a way that makes it a less potent signal for the various biological effects of light.”

While the new research provides an important understanding of the biological mechanisms that may cause prolonged light exposure to disrupt circadian rhythms, the most important takeaway for the general public is that we would all do well to become more mindful about our screen usage, especially in the hours leading up to bedtime.