Napping on the job sounds like a workplace faux pas. But in reality, more companies are encouraging their employees to take a midday snooze — because it might increase productivity.

The National Sleep Foundation reports: “29 percent of workers report falling asleep or becoming very sleepy at work, and a lack of sleep costs the United States $63 billion each year in lost productivity.”

While many workers may need to revamp their nighttime sleep habits, companies like Uber, Zappos, and Google have introduced nap rooms or nap pods in some of their offices to help employees get some rest during the day. And science suggests that napping is actually effective when it comes to increasing productivity. 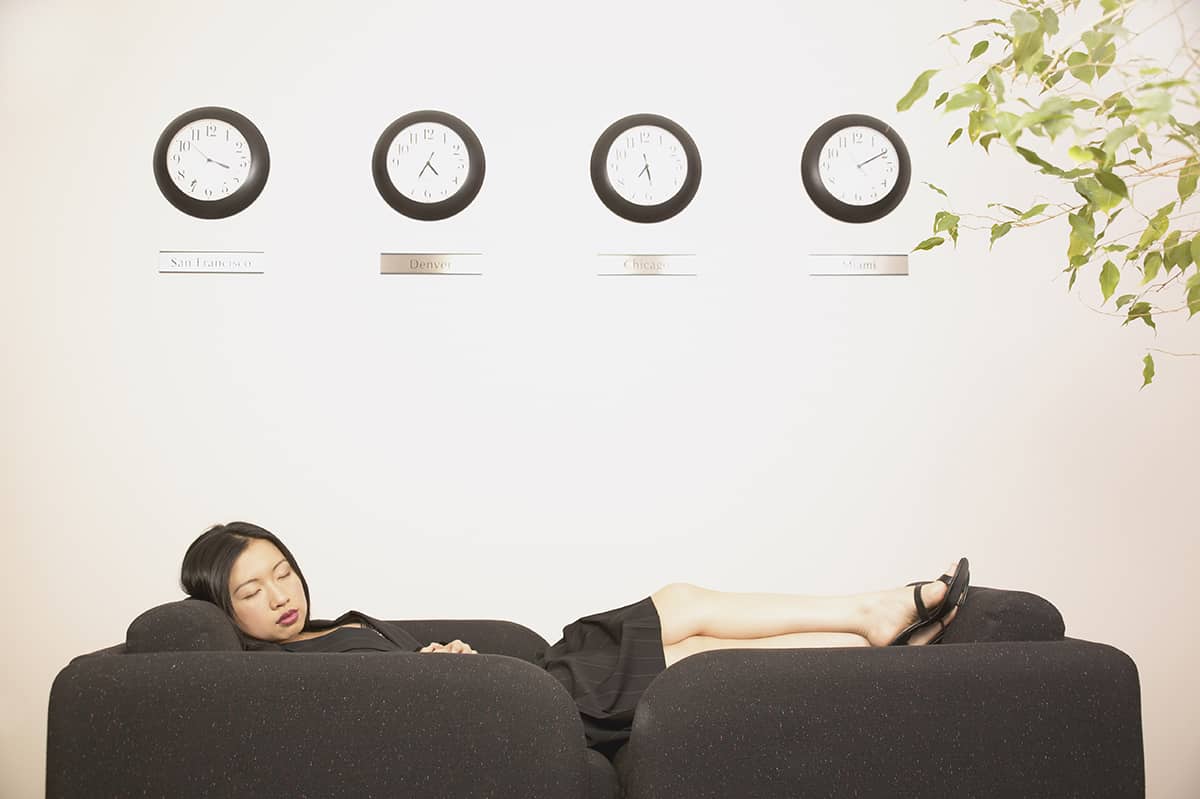 For a study published in the Journal of the American Geriatrics Society, researchers examined the daily habits of 2,974 Chinese adults over the age of 65. All participants also underwent a cognitive assessment. Participants who regularly took naps after lunch did significantly better on the cognitive tests than participants who said they did not nap during the day.

And a 2015 study published in Personality and Individual Differences compared napping and non-napping participants. The study reports that nappers “showed a decrease in self-reported impulsivity and increased tolerance for frustration” compared to their non-napping counterparts.

And experts agree that napping can be beneficial for adults of all ages, not just those over the age of 65. “What’s amazing is that in a 90-minute nap, you can get the same [learning] benefits as an eight-hour sleep period,” psychologist Sara Mednick, Ph.D., told the American Psychological Association. “And actually, the nap is having an additive benefit on top of a good night of sleep.”