Skip to content
Home » Sleep Health » Sleep News » Experts Say People Can Perk Up With A “Coffee Nap”
We receive free products to review and participate in affiliate programs. See our disclosure page for more information.

Ever heard of a coffee nap? On the surface, the idea doesn’t make much sense. Coffee is a stimulant that will perk anyone up and keep them awake; napping will restore one’s energy and leave the individual refreshed. But why combine the two things, when just one would suffice?

As it turns out, the “coffee nap” is a super effective way to get energized and become as productive as possible. Here’s how it works. A person drinks a cup of coffee, then take a quick 20 or a 30-minute nap. By the time he or she wakes up, the caffeine has kicked in and the person is ready to go.

Coffee naps can be particularly helpful in combating drowsy driving — a driver who is falling asleep at the wheel could pull over somewhere safe, grab a cup of coffee, then take a quick snooze in their car before getting back on the road. Coffee naps could also help night shift workers who are struggling to stay awake at work. 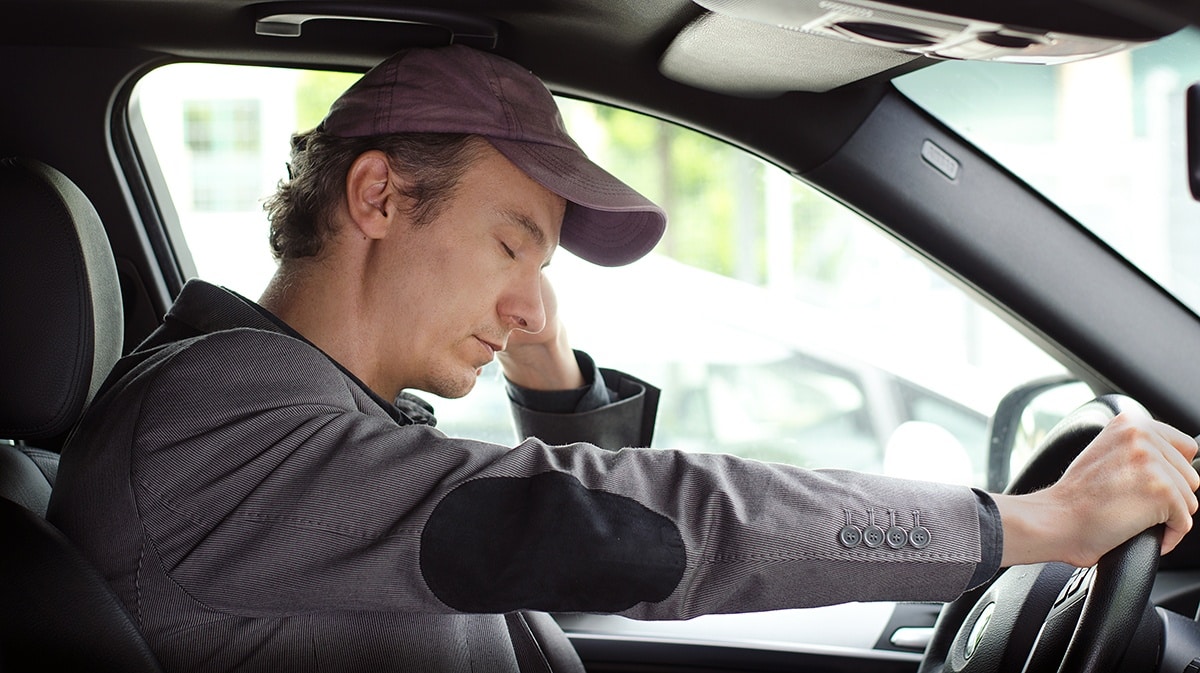 “Researchers at Loughborough University in the UK found that when tired participants took a 15-minute coffee nap, they went on to commit fewer errors in a driving simulator than when they were given only coffee, or only took a nap (or were given a decaf placebo),” Vox reports. “This was true even if they had trouble falling asleep, and just laid in bed half-asleep during the 15 minutes.”

Another study found that “caffeine naps” were “the most effective for subjective sleepiness and performance level” compared to napping then being exposed to bright light, and napping then washing one’s face.

Obviously, one may not always be in a place where one can take a nap — not every office building has nap pods like Google and Zappos do, and sometimes it won’t be safe for a driver to pull over and sleep. But next time an individual has the ability to do so, test out a coffee nap and see how it feels. It might just be a game-changer.