Many of us can name at least a couple of sleep disorders — for instance, insomnia or sleep apnea. But few people have ever heard of Non-24 Hour Sleep Wake Disorder, also known as Free Running Disorder (FRD).

This rare sleep disorder is caused by an issue with a person’s circadian rhythms, which are essentially the internal “body clock” that tells us when to go to bed and wake up. According to the American Academy of Sleep Medicine (AASM), FRD “occurs when a person has a variable sleep-wake cycle that shifts later every day. It results most often when the brain receives no lighting cues from the surrounding environment.”

What this means is that people with FRD typically have a circadian rhythm that is longer than the usual 24 hours. Consider the example of someone with a 26-hour circadian rhythm: If they go to bed at midnight one night, they may not feel sleepy until 2 a.m. the following night, then 4 a.m. the night after that, and so on. This can make it very difficult to stick to regular work, school, and social schedules. 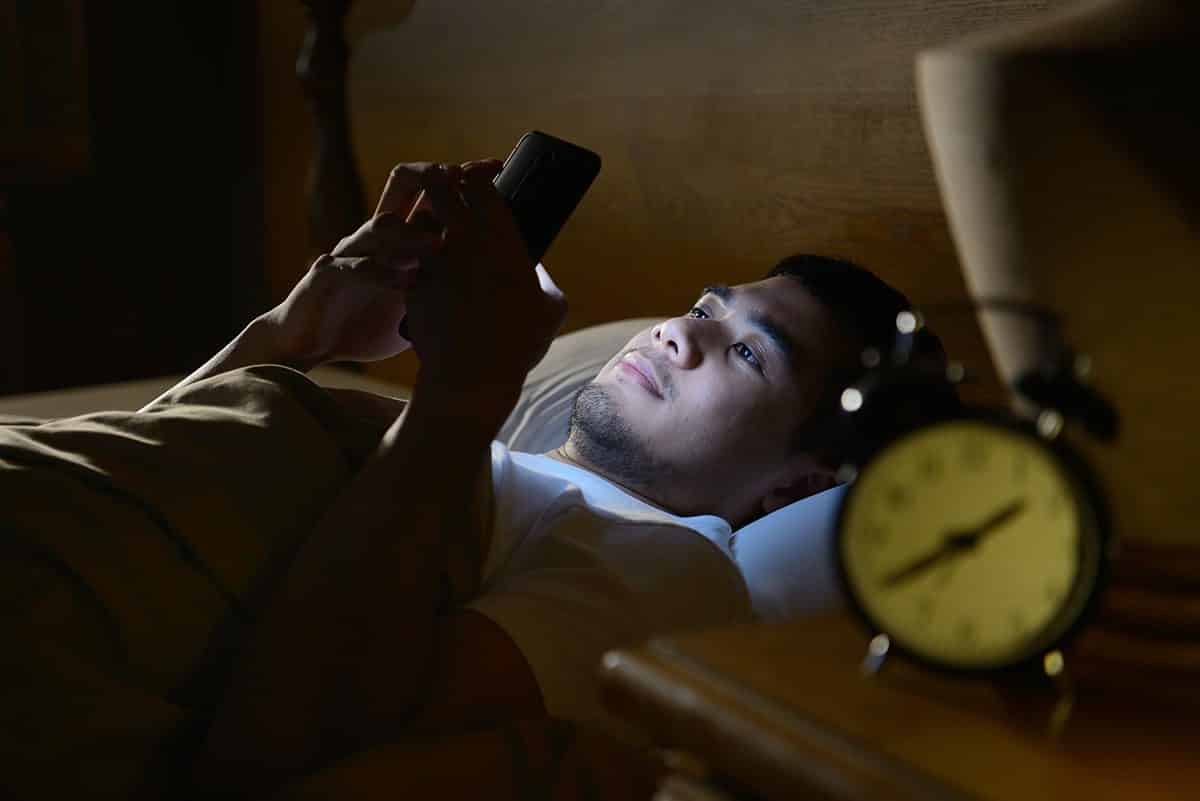 According to the Circadian Sleep Disorders Network, a nonprofit that raises awareness about circadian sleep disorders and offers support for people who have them, FRD can be incredibly stressful. No matter how much people with FRD may want to fall asleep at a regular time, their body clocks simply won’t allow them to.

“The stress of living with [FRD] can lead to psychological problems including depression,” the Circadian Sleep Disorders Network explains. “This is compounded by the lack of understanding from family, friends, employers and even some doctors. It is difficult for most people to understand that abnormal sleep hours may be inflexible and out of a person’s control.”

Because the disorder is connected to cues of light and darkness, the AASM says around half of people who are totally blind suffer from it. This helps explain why researchers say the best treatment plan for FRD depends on whether the sufferer is sighted or blind.

For people who are sighted, experts recommend “planned sleep schedules, timed bright light exposure, and melatonin administration” to help keep their sleep schedules on track. For people with blindness, taking melatonin supplements may help. (Melatonin is a natural hormone that helps your body know when it’s time to go to sleep.)

According to the Circadian Sleep Disorders Network, treatment is not always successful. As such, people who suffer from FRD may simply have to live with their disorder and try their best to work around it.

“For many [people with FRD], sleeping on a normal schedule may be difficult or impossible and trying to do so only results in sleep deprivation and stress, with all the harmful health effects that can cause,” the site explains. “They find they can be much more productive and much happier living on the rotating schedule to which their body naturally reverts. For people with severe cases, this may be the only realistic option.”