Home » Blog » Are Naps Actually Good For You?

Some people swear by a daytime nap, while others try to avoid napping at all costs. So what’s the deal? Is a nap during the day helping or hurting you? Turns out there’s no easy answer, but napping is pretty common.

[Editor’s Note: The content provided on this site is for general informational purposes only. Any medical information provided is not a substitute for professional medical advice. We encourage you to consult with the appropriate health expert if you have concerns.] 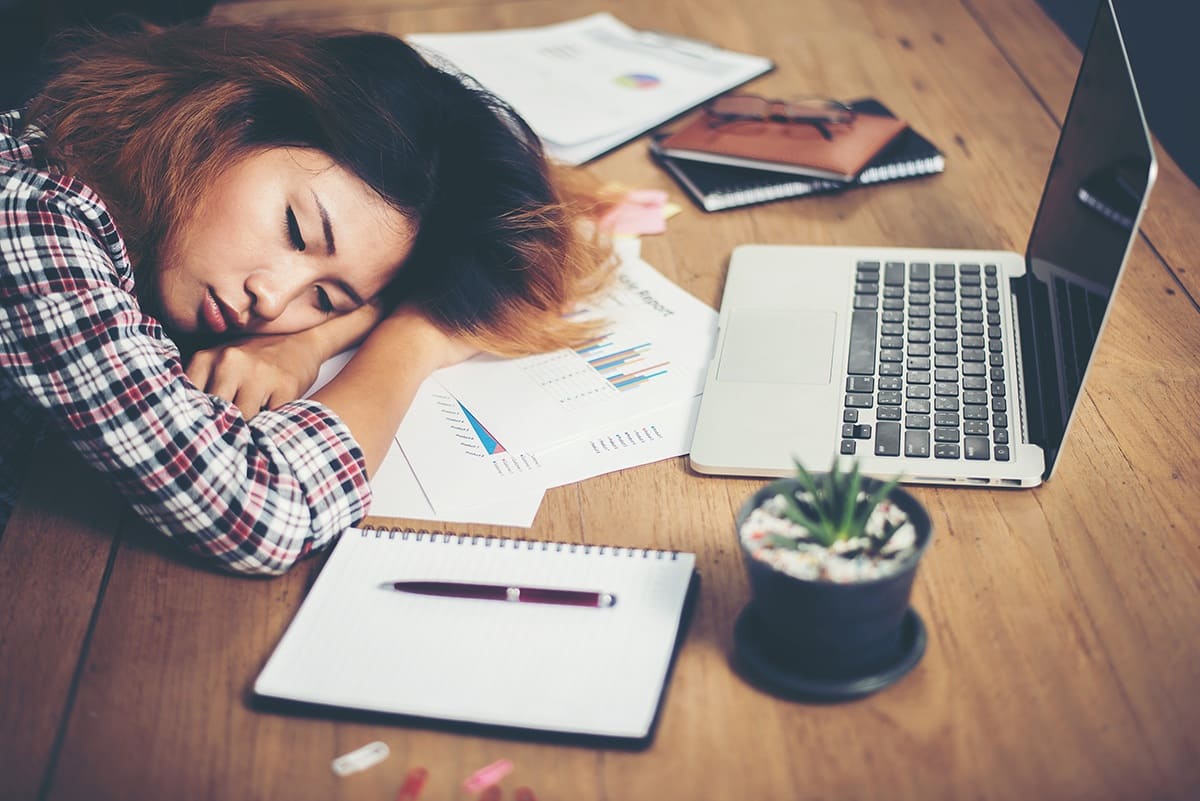 According to The National Sleep Foundation, there are three types of naps:

The Mayo Clinic recommends that you avoid napping if you have insomnia or sleep poorly at night, because napping may worsen these issues.

Research has shown that napping can benefit memory and learning. In fact, companies like Google, Nike, Ben & Jerry’s, and Zappos have introduced nap pods or dedicated napping rooms, encouraging their employees to catch a few Z’s during the workday in order to boost productivity and creativity. 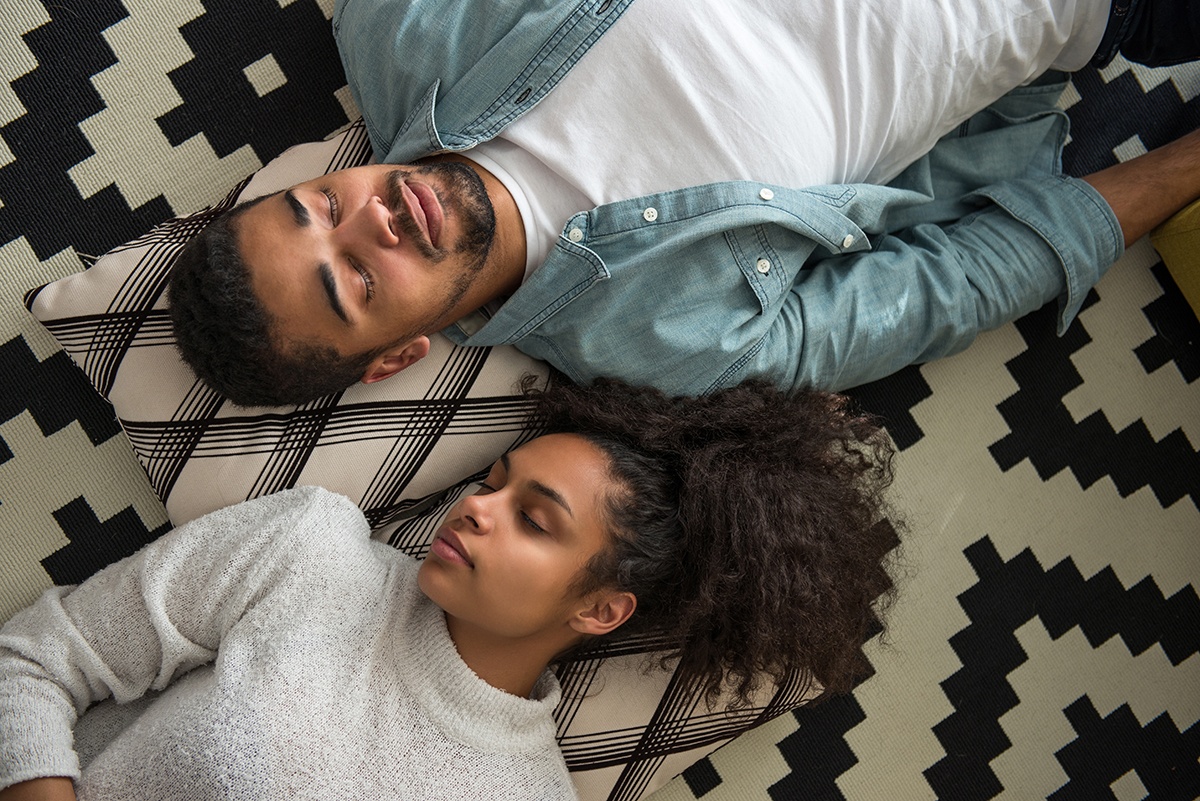 However, they stress that research is far from definitive: “Various studies in various populations have found that too much sleep, too little sleep, frequent naps and infrequent naps can all be linked to elevated C-reactive protein. Ultimately, more work needs to be done to understand what patterns of nighttime and daytime sleep are healthy, and for whom.”

The bottom line, napping is perfectly normal and probably nothing to be concerned about. If you generally don’t nap during the day but suddenly find yourself experiencing extreme daytime fatigue, mention that to your doctor just in case.

“Sleep is a behavior, and human behavior is highly adaptable,” Kimberly A. Cote, PhD, a psychology professor at Brock University in Ontario, told the American Psychological Association in 2016. “We get sleep in many ways. After a certain age, naps are not biologically necessary, but napping does have benefits.”