For the most part, sleeping people stay in their beds. They might move around occasionally or snore a bit, but they won’t do much out of the ordinary. But sometimes, strange things can happen during sleep.

The official term for abnormal behaviors during sleep is “parasomnia,” and according to the Cleveland Clinic, these sleep behaviors can happen during REM and Non-REM sleep cycles and even sleep-wake transitions.

Parasomnia can take several forms, which range from your classic nightmare to sleep paralysis. It can also manifest as unusual behaviors. Below are four funky things people might do in their sleep.

The formal name for sleepwalking is “somnambulism.” The American Academy of Sleep Medicine (AASM) estimates around four percent of adults sleepwalk. According to the Mayo Clinic, sleepwalking runs in families and is more common in children than in adults.

“During an episode of sleepwalking the brain is partially awake, resulting in complex behaviors, and partially in NREM sleep with no conscious awareness of actions,” the AASM website explains. So if you ever wake up and find yourself out of bed, chances are that sleepwalking could explain the mystery.

Nocturnal sleep-related eating disorder, aka NS-RED, occurs when a person noms down on food while they’re asleep. Sleep eating typically overlaps with sleepwalking, because sleep eaters will walk into the kitchen in order to prepare food — without being conscious of the fact that they’re doing so. According to WebMD, the condition can “interfere with an individual’s nutrition, cause shame, and result in depression and weight gain.” 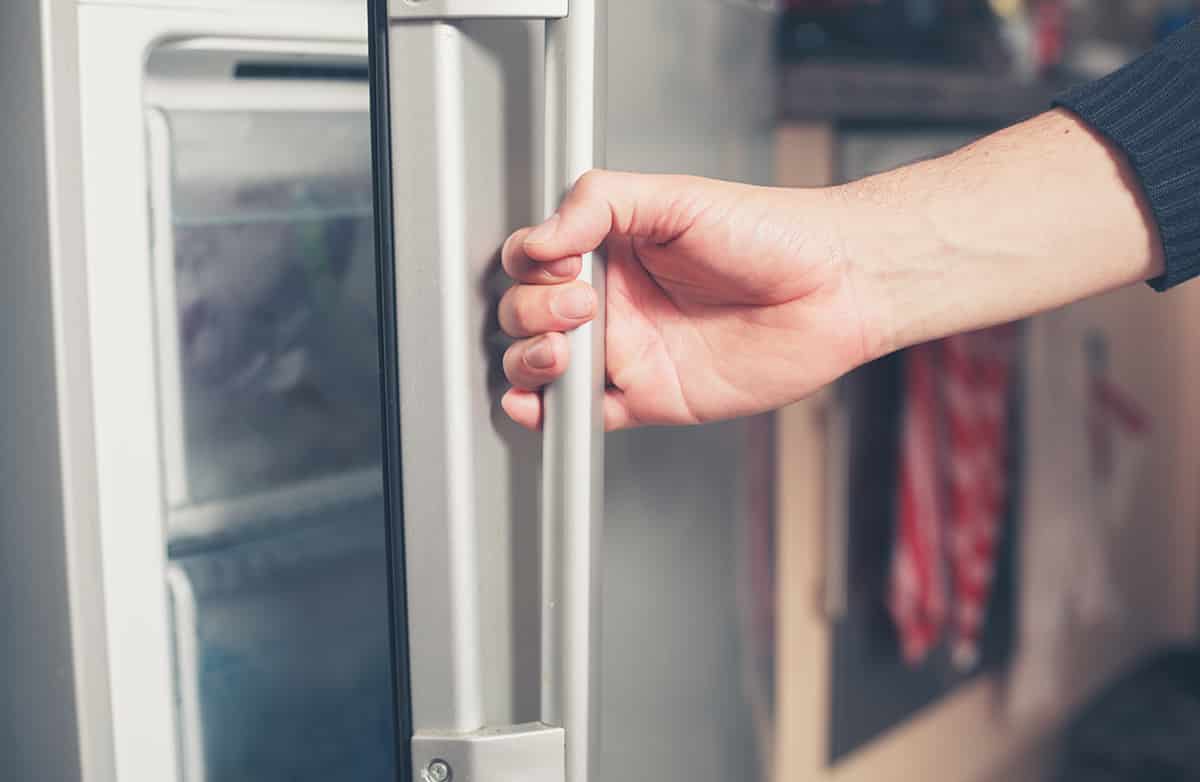 Sleep talking is a condition in which a person talks during their sleep. They won’t be aware of what they’re saying, and they can’t recall what they said upon waking up.  But not to worry — WebMD says sleep talking is really common, and it’s usually nothing to be concerned about.

In an interview with CNN, Dr. Jim Fulop from OhioHealth Sleep Services said that sometimes sleeping people might “grab their smartphone, which is right next to them, and they may text or do other things.” There’s not a lot of hard data on the condition, but Twitter is filled with people claiming to share their funny sleep texting experiences.

Some of these conditions may sound a little silly, but others (such as sleepwalking and sleep eating) can interfere with a person’s quality of life or even endanger their health. If you’re concerned that you or a loved one are experiencing parasomnia, it’s a good idea to consult a medical professional.

[Editor’s Note: The information provided should not be considered a substitute for professional medical advice. Please seek a licensed health expert if you are ill or have questions related to your own health.]