Have you ever “caught” a yawn from someone else? The other person opens their mouth for a great big yawn, and suddenly, you find yourself doing the same — almost as if you have no control over it.

This happens so frequently that most people accept the idea that yawns are contagious. And there may be some truth to this. According to recent studies, around half of us respond to what scientists call “contagious yawning.”

Why exactly does this happen, and how does this seemingly involuntary action pass from one person to the next? Let’s dig into the science behind yawning.

Why Do We Yawn?

While many of us associate yawning with sleepiness, there may be other factors at play. Scientists aren’t 100 percent sure why we yawn, but they do have some ideas.

First, it could mean your blood needs more oxygen. When we yawn, our heartbeat speeds up, which could mean more oxygen is being pumped through our blood. Or, according to the National Sleep Foundation, your brain might be hot. Some scientists believe yawning helps regulate the temperature of your brain to help keep it from over-heating.

Yawning could also be a sign that your body is getting ready for action or movement. Or it might just mean that you’re bored. Meredith Williamson, a clinical assistant professor at the Texas A&M College of Medicine, explains, “Researchers used to think that yawning was only signaling a need for sleep, but now they believe that it can communicate a shift in alertness or boredom.”

RELATED: How Does a Lack of Sleep Affect Your Mood? 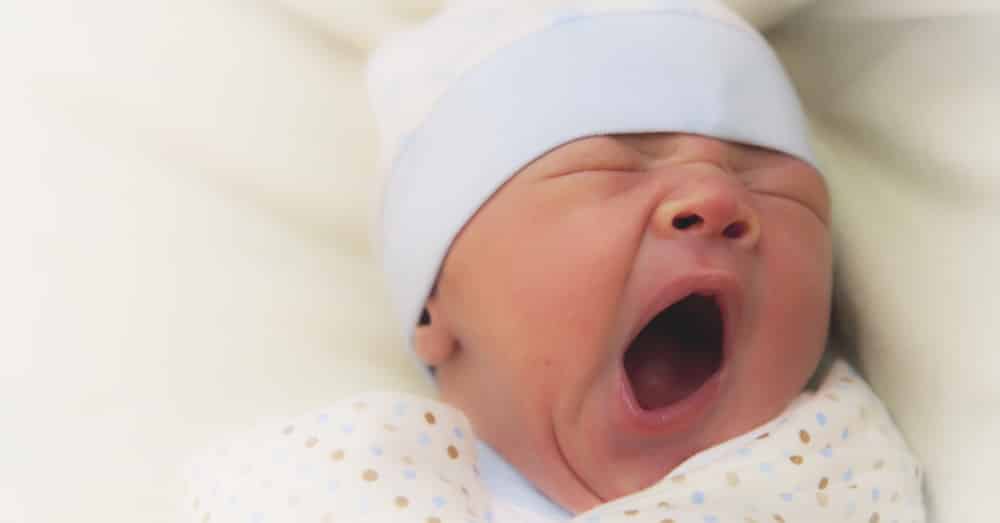 Is Contagious Yawning A Measure Of Empathy?

Some researchers believe contagious yawning could be a measure of our compassion or empathic response. This theory posits that the more empathy we have for others, the more likely we are to echo someone’s yawn with one of our own.

However, another study challenges these findings and how they relate to empathy and contagious yawning. The study, published in Autism Research and Treatment, asked autistic children to focus on someone’s mouth, instead of their eyes, as the person yawned. Most of the children yawned in response, showing that contagious yawning may be more of a social cue.

Can You Withstand The Yawn Test?

Researchers at Duke University showed the following video to 328 subjects. Out of this group, 222 contagiously yawned while watching the video. These findings were consistent across multiple testing sessions.

This study also challenged the idea that contagious yawning is linked to empathy. Instead, the researchers theorized that other factors may be at play, including age or even a person’s genetic makeup.

How long will you last?

What Does It All Mean?

So far, contagious yawning is in many ways still a mystery. Is it about empathy, social cues, or something else entirely? And when we consider that dogs and chimpanzees yawn in response to each other, how does that influence all of these theories?

Williamson sums up the question of contagious yawning like this: “It’s multifactorial. It could be partly an innate form of communication or it could be related to empathy or a bit of both combined with other factors.”

[Editor’s Note: The information provided should not be considered a substitute for professional medical advice. Please consult a medical expert if you have questions related to your own health.] 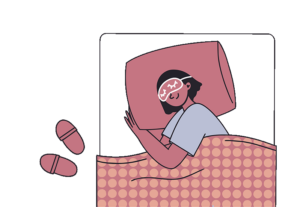 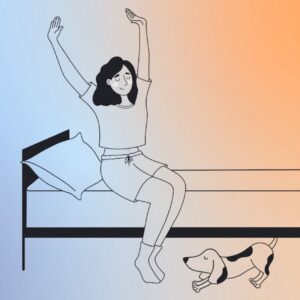