It may come as no surprise that teenagers love their smartphones, TV’s and video games, but new research out of Canada suggests it’s negatively impacting their sleep health.

“Today’s adolescents sleep much less than previous generations, their sleep quality is poorer, and they report more daytime sleepiness, all of which have health and social consequences,” said Jennifer O’Loughlin, an author of the paper in the journal Sleep Health and researcher at the University of Montreal to Reuters.

The research team at the University of Montreal studied the sleep habits of more than 1,200 14-to-16-year-olds in Montreal-based high schools. The students completed questionnaires that asked about their sleep, as well as how often they use electronics, like watching television or talking on the phone.

Researchers found that students who were on the computer or who played video games for more than two hours each day slept 17 to 11 fewer minutes per night, respectively. 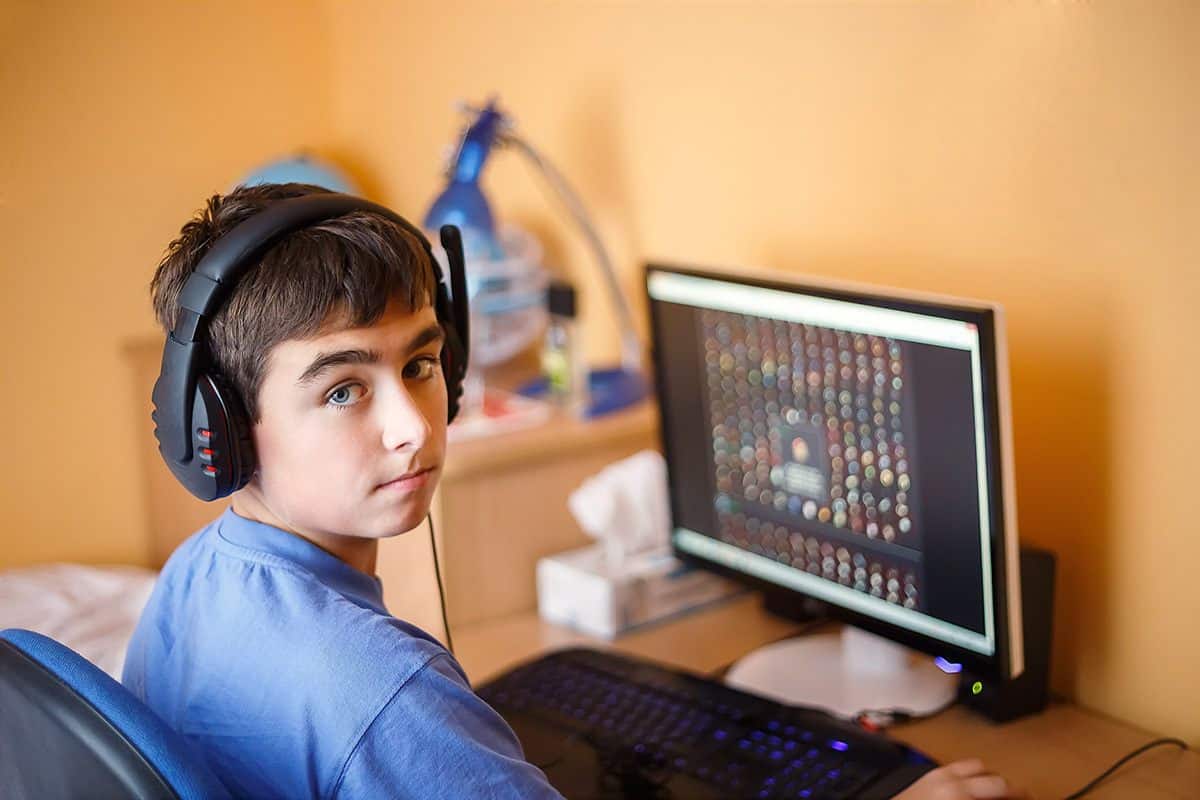 Likewise, teens who talked on the phone at least two hours a day were three times more likely than those who did not to get less than eight hours of sleep per night.

And overexposure to blue light – like the kind emitted from smartphones – can throw off a person’s circadian rhythm and can harm his or her sleep, say experts.

What should parents do to help ensure their teens get enough sleep? O’Loughlin recommended that parents keep an eye on their children’s screen time throughout the day, adding, “Talking to your child about why it is important to limit screen time if they are experiencing sleep problems may also be important.”

Helping teens get adequate sleep may have larger effects than on teens themselves. A study from the RAND Corporation found that later school start times would help students be better-rested and perform better both academically and professionally. They say this could contribute a staggering $83 billion to the U.S. economy within a decade.