According to a new study, a high percentage of U.S. military personnel are having regular nightmares, but aren’t reporting them as a sleep-related concern. 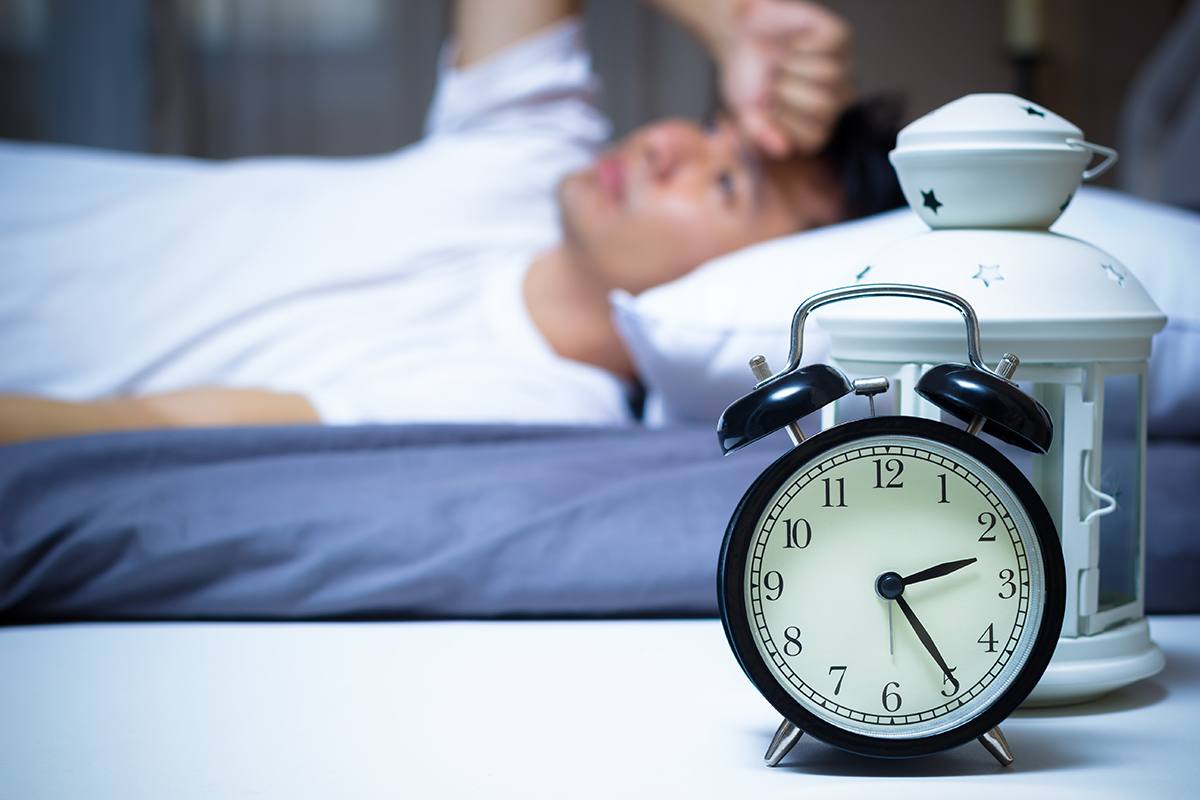 Obviously, nightmares are unpleasant in their own regard. The occasional nightmare is nothing to worry about — the researchers say that around 85% of people will have a nightmare every year.

But for those who have nightmares once a week or more, also referred to as “clinically significant nightmares,” these bad dreams may be affecting their sleep. As such, experts recommend that individuals chat with a doctor if the person could potentially have a nightmare disorder. Treatment options include medication and behavioral therapies.

Related: How Thinking You Have A Sleep Problem Could Be Just As Bad As Having One

Though this particular study focused only on active military personnel, the researchers believe it may be relevant to other people who have experienced trauma and regularly have trauma-related nightmares.

“This research provides a basis for furthering the study and knowledge of nightmares in survivors of traumatic experiences,” researcher Dr. Jennifer Creamer, medical director of the Sleep Medicine Center at Martin Army Medical Center, told ScienceDaily. “Treatment of nightmares can lead to improvement in sleep, quality of life, and other disorders such as suicidality.”