It’s no secret that going to bed inebriated can negatively affect one’s sleep.

Studies have shown that excessive drinking may play a role in inhibiting REM sleep, disrupting circadian rhythms, and making the individual need to use the restroom more often throughout the night (which translates to waking up more frequently and further diminishes sleep quality).

That’s true for those times when people hit the sheets drunk, but what about after having just one or two drinks? A simple nightcap couldn’t possibly stop a person from getting a restful night’s sleep, right?

According to a new study, one drink is all it takes.

[Editor’s Note: The content provided on this site is for general informational purposes only. Any information provided is not a substitute for professional medical advice. We encourage everyone to consult with the appropriate health expert if the individual has concerns.] 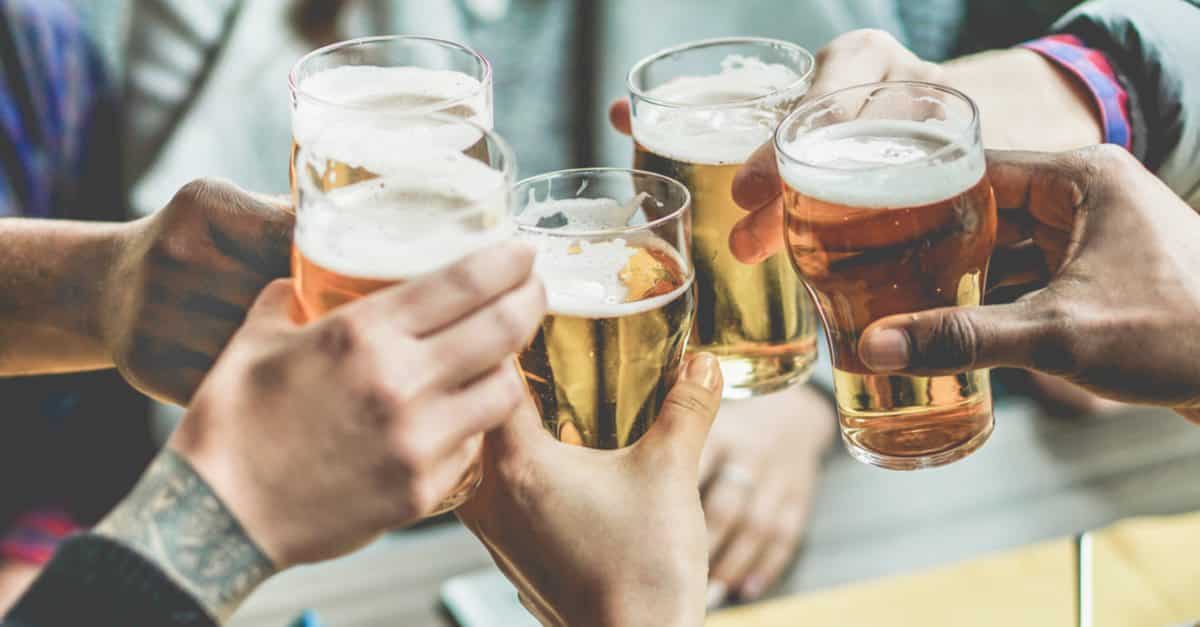 The study, which was published in the journal JMIR Mental Health, measured the alcohol consumption and sleep patterns of 4,098 Finnish employees. Unlike the participants in many studies before this one, the sample was “free-living” — meaning the participants would report their alcohol intake, rather than alcohol being specifically administered by researchers.

The sample set consisted of men and women ages 18 to 65, who together represented a variety of body types and exercise routines.

In the study, participants used machines to measure their Heart Rate Variability (HRV) during the first three hours of sleep. According to Harvard Medical School, HRV is “a measure of the variation in time between each heartbeat.”

A higher HRV during sleep suggests the parasympathetic nervous system is working well, so the subject is actually recovering and getting truly restful sleep. 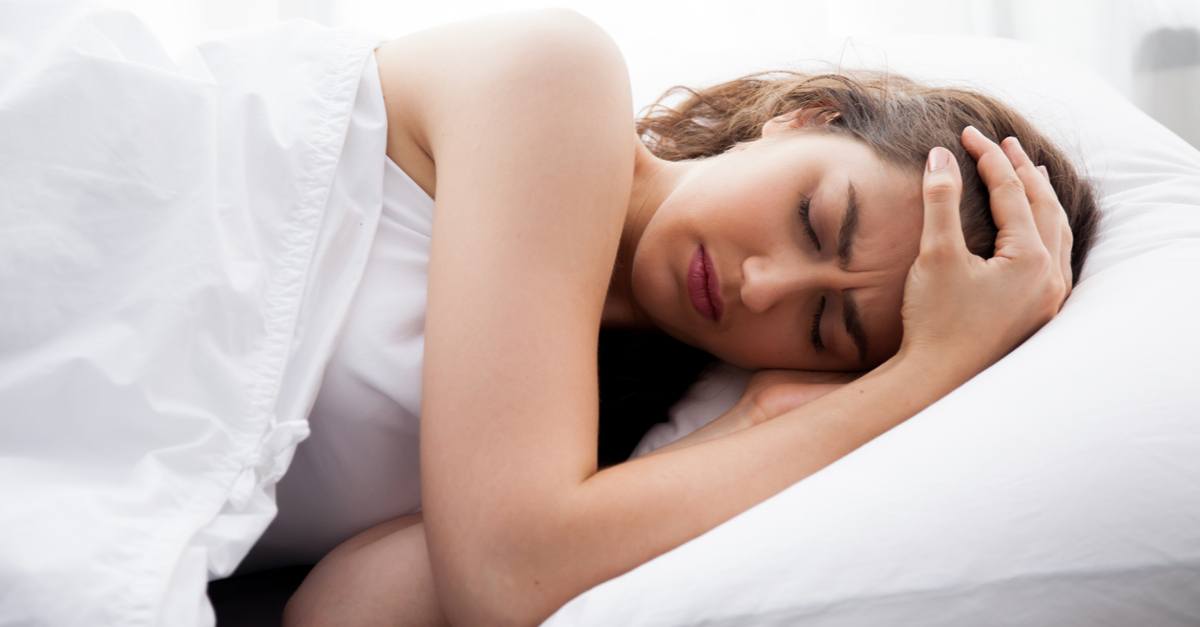 Here’s what that means in layperson’s terms: Even those subjects who drank only a small amount of alcohol experienced alterations in their parasympathetic nervous system. Just one drink lowered subjects’ Heart Rate Variability and disrupted their rest and recovery.

The sample set was quite large and consisted of a variety of subjects: men and women, young and old, active and inactive.

The study’s co-author, Tero Myllymäki of the University of Jyväskylä, told Firstbeat, “The evidence shows that despite being young and active, you’re still susceptible to the negative effects of alcohol on recovery when you are asleep.”

Bottom line? No matter who we are or how we spend our time, even one alcoholic drink may affect our rest.

[Editor’s Note: The content provided on this site is for general informational purposes only. Any information provided is not a substitute for professional medical advice. We encourage everyone to consult with the appropriate health expert if the individual has concerns.]

Marten is a staff writer for Mattress Clarity News. He covers the mattress industry as well as sleep science news. He is specifically interested in the connection between sleep and overall health. Marten has written for media publications like Consequence of Sound and received a master’s degree in Film Studies from Emory University. He comes from Franklin, Indiana, and spends all the time he can writing, directing, and acting in films. He has directed genre short films and features. His newest film, Starlets, recently premiered at the River Town Film Festival in Clinton, NJ. He also stars in the upcoming thriller, Sour Bear. His next film, At The Hop, is a hot rod actioner with a horror twist.