A new piece of research suggests a link between interrupted sleep and Alzheimer’s disease. A study published recently in the academic journal JAMA Neurology collected data from community volunteers from the Knight Alzheimer’s Disease Research Center at Washington University in St Louis.

Alzheimer’s is a disease that essentially causes people to lose their memory. As WebMD explains, it typically affects people over 65 and is pretty common, affecting about 1 in 8 people in that age group.

Scientists still don’t know exactly what causes the disease, but Alzheimer’s is linked to two different types of nerve damage. The first type of damage involves nerve cells getting “tangled up” in the brain. The second type of damage happens when certain proteins, called beta-amyloid plaques, build up in the brain. 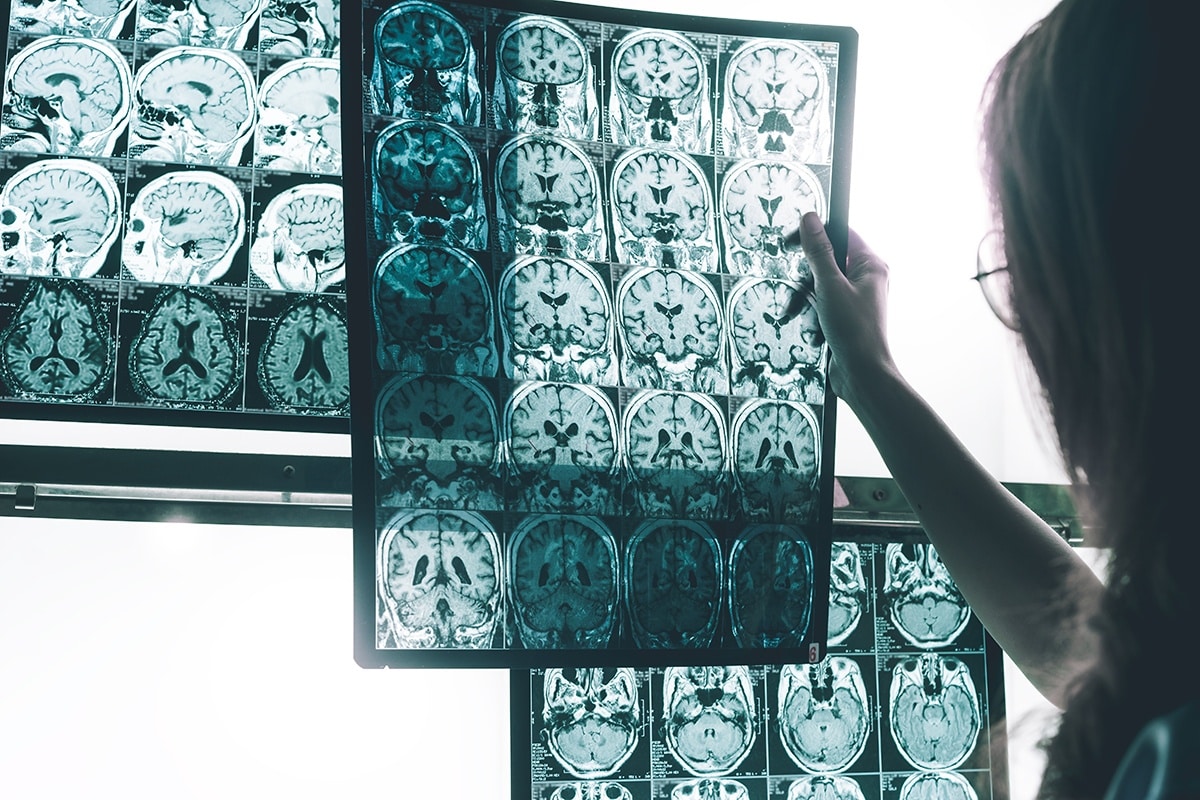 For the majority of the participants, 139 of them, there was no evidence of Alzheimer’s proteins in their tests or scans. And those participants mostly had normal sleep cycles. But of the 50 participants whose brain scans or fluids tests suggested preclinical Alzheimer’s, a press release explains that they all experienced, “significant disruptions in their internal body clocks, determined by how much rest they got at night and how active they were during the day. Disruptions in the sleep/wake cycle remained even after the researchers statistically controlled for sleep apnea, age, and other factors.”

“It wasn’t that the people in the study were sleep-deprived,” explained lead study author Dr. Erik Musiek, Ph.D., in a press release. “But their sleep tended to be fragmented. Sleeping for eight hours at night is very different from getting eight hours of sleep in one-hour increments during daytime naps.”

Researchers still don’t know how exactly Alzheimer’s disease is linked to sleep disruption. But this particular study could be helpful in diagnosing the disease earlier and sets the stage for further important research.

Senior author and researcher Dr. Yo-El Ju said: “We want to bring back these subjects in the future to learn more about whether their sleep and circadian rhythm problems lead to increased Alzheimer’s risk or whether the Alzheimer’s disease brain changes cause sleep/wake cycle and circadian problems.”

Check out these tips for caregivers of Alzheimer’s patients.